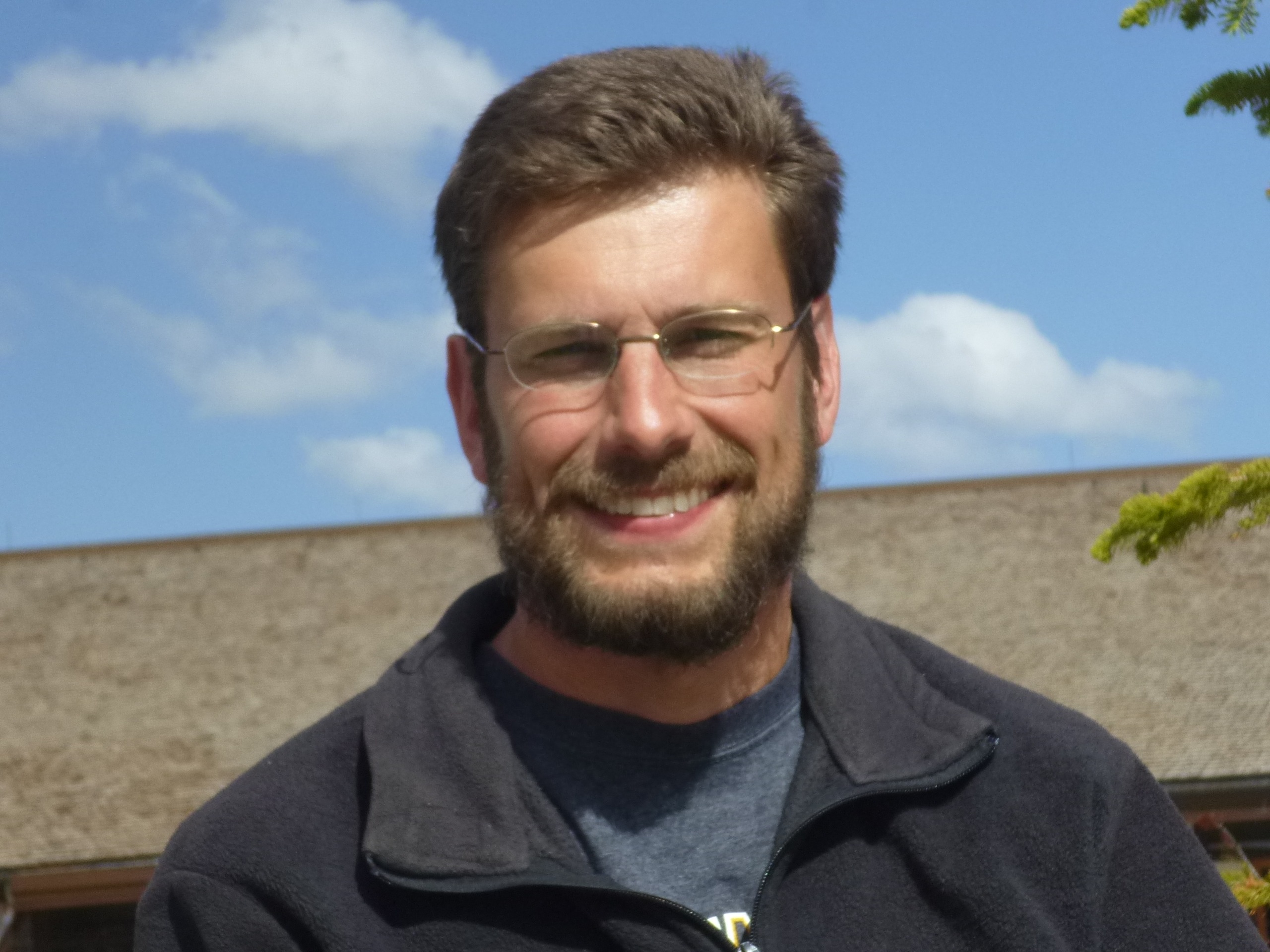 Applied investigations include microbial carbonate reservoir characterization and stratigraphic analysis of sedimentary basins. Research has been focused on characterizing microbial carbonate reservoirs and determining the controls on microbialite fabrics. This research integrates outcrop and subsurface geologic and geophysical data. Over the years, studies have included microbialite reservoirs and analogous strata from (1) the Jurassic of the U.S. Gulf Coast, the U.S. Western Interior and Europe and (2) the Cambro-Ordovician microbialite in U.S. Mid-Continent.

Any undergraduate and graduate students interested in working on any of the following projects are encouraged to contact Dr. Parcell for more details.