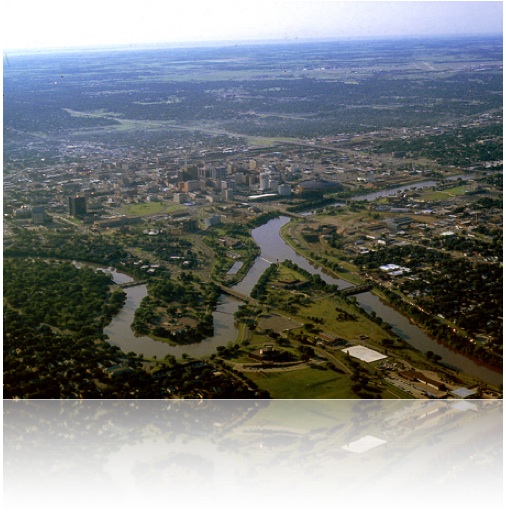 Today half of the world's human population lives in cities and the United Nations estimates this number to rise to five billion city dwellers by the year 2025. With shifting demographics, urban inhabitants will become increasingly aware of the interaction with and vulnerabilities to their cities' natural settings. Geology is literally the foundation of a city. For urban areas to be safe and sustainable the general public and their representatives and officials must be ever aware of the interrelationships between geologic processes and the urban environment, including its effects on the population and, in turn, the effects of population on the environment. Many of these relationships become issues or problems of public note only when faced with immediate conditions of risk, including water use sustainability or hazard alleviation from natural disasters. However, long-term public education and mitigation of these issues must be addressed via the geosciences. To understand and better manage the cities of the world there is a need for changing the underlying thinking of governments and the scientific community.

As Kansas' only metropolitan state university, the Department of Geology at Wichita State University is in the unique position to train the next generation of Kansas geoscientists to be prepared for the effects of this truly new world order.