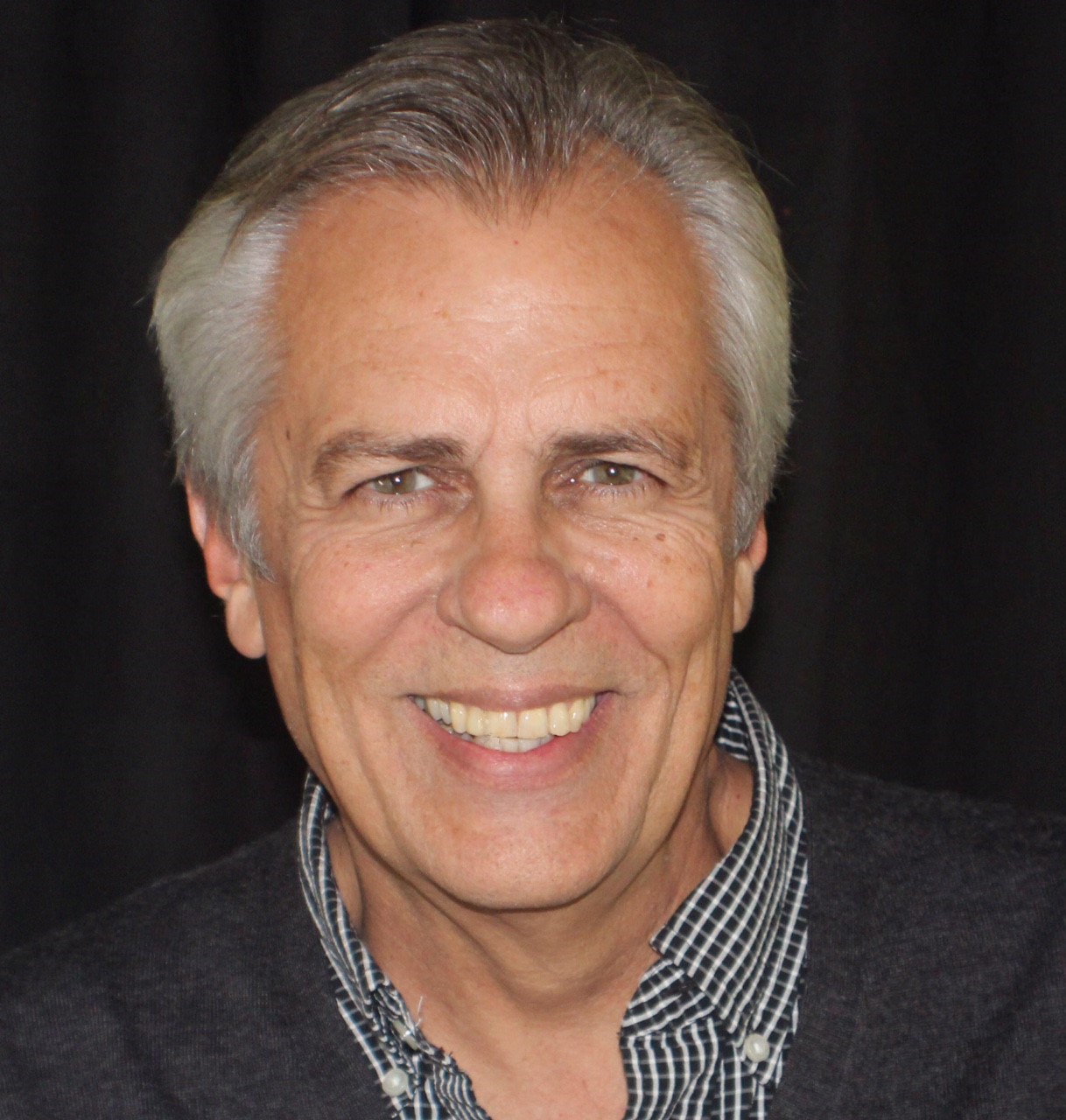 Wichita native Hal Davis graduated from Wichita State University in 1972. He would like to credit his teachers/mentors, DickWelsbacher, Joyce Cavarozzi, Audrey Needles and Mary Jane Teall for giving him the foundation to accomplish a successful life in the theatre. After graduation, he completed an intensive postgraduate program at The London Academy of Music and Dramatic Art. It was there he made his London debut at The Holland Park Theater Festival in a production of Tartuffe.
Davis made his Broadway debut in Titanic, the Tony Award Winner for Best Musical, where he performed the roles of Capt. E.J. Smith and Mr. Isidor Strauss. He went on to perform nationally and internationally in over 70 professional productions from Broadway and Off Broadway to Stock and Regional Theatres. National Tours include Titanic, The Best Little Whorehouse, The King and I, Grease, I’m Getting My Act Together, and Joseph and the Amazing Technicolor Dreamcoat. Other NYC credits include The Sound of Music under the direction of Jamie Hammerstein, Handy Dandy, with Jane Alexander/Jerry Orbach and Professionally Speaking. Regional credits: Sweeney Todd (Theatre Virginia), Daddy Warbucks (CasaManana)and Sheriff Ed Earl Dodd (NCT). Davis has returned to Wichita many times working with Stage One productions of Rough Crossing (Center for the Arts), The Fantasticks (MJ Teall), and My Way (The Orpheum). His continued association with Music Theatre of Wichita has remained strong over the decades starting in 1972 with Man of La Mancha, to last summer’s production of Newsies, playing Joseph Pulitzer. TV: The Rise and Fall of Jim Crow (PBS), One Life to Live as Detective Frank Slocum (ABC), Loving (ABC). Recordings: Best Little Whorehouse/w/Ann-Margret, Good News (original cast recording). In 2006, he moved from New York to North Carolina to become coordinator and assistant professor of Musical Theatre at UNC-P. After nearly 10 years of teaching, Davis retired and returned to his hometown. He is the proud father of Zachary and Abigail.