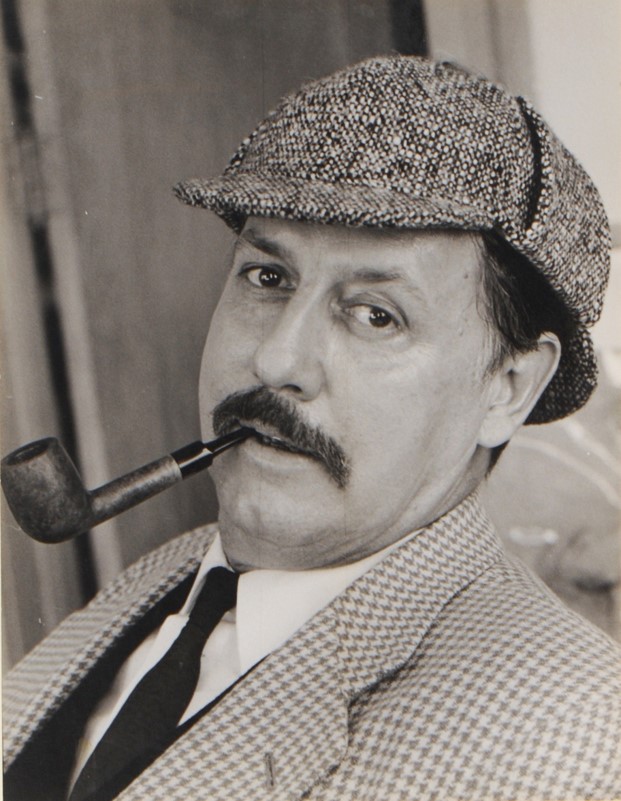 Malcolm Myers was born in Lucerne, Missouri in 1917. He received his BFA in 1939 from the University of Wichita, his MA in 1941 and his MFA in 1948 from the University of Iowa. From 1946 to 1948 he was an instructor of printmaking at the University of Iowa and in the following year joined the University of Minnesota's Department of Art. He was a professor of studio art until his death in 2002, a span of over 50 years.
In the 1950s, he received two Guggenheim Fellowships that took him to Paris, where he met Joan Miro and took the opportunity to travel throughout Europe, and to Mexico where he worked with Diego Rivera and began a collection of pre-Columbian art. Throughout the 1960s, Myers maintained ties to more classical modes and representational, although abstracted, forms. Printmaking was booming as painters and sculptors were becoming increasingly interested in print applications as a means to presenting their ideas in accessible editions. Myers organized a series of print workshops for artists, contributing to a national movement towards collaborative learning in the field.
His work is recognizable for its unique imagery, notably his emblematic depictions of all species of animal. Although he was focused primarily on intaglio, or etching and engraving techniques, Myers worked through both painting and prints when pursuing a series and revisited signature themes over the years, In the studio, he was influenced by the rhythms of jazz. He exhibited a passion for drawing at an early age, recalling cowboys and horses as favorite subjects, forms that would return in his mature work, along with other animal motifs. In 1982, the University Gallery at the U of M presented a one-man survey of Myers’ prints, from student to late career, in a variety of techniques. In her introduction, Gallery Director Lyndel King called him “an artistic institution at the U of M (who) approaches printmaking as he seems to approach life, with a witty, yet almost laconic sensibility.”