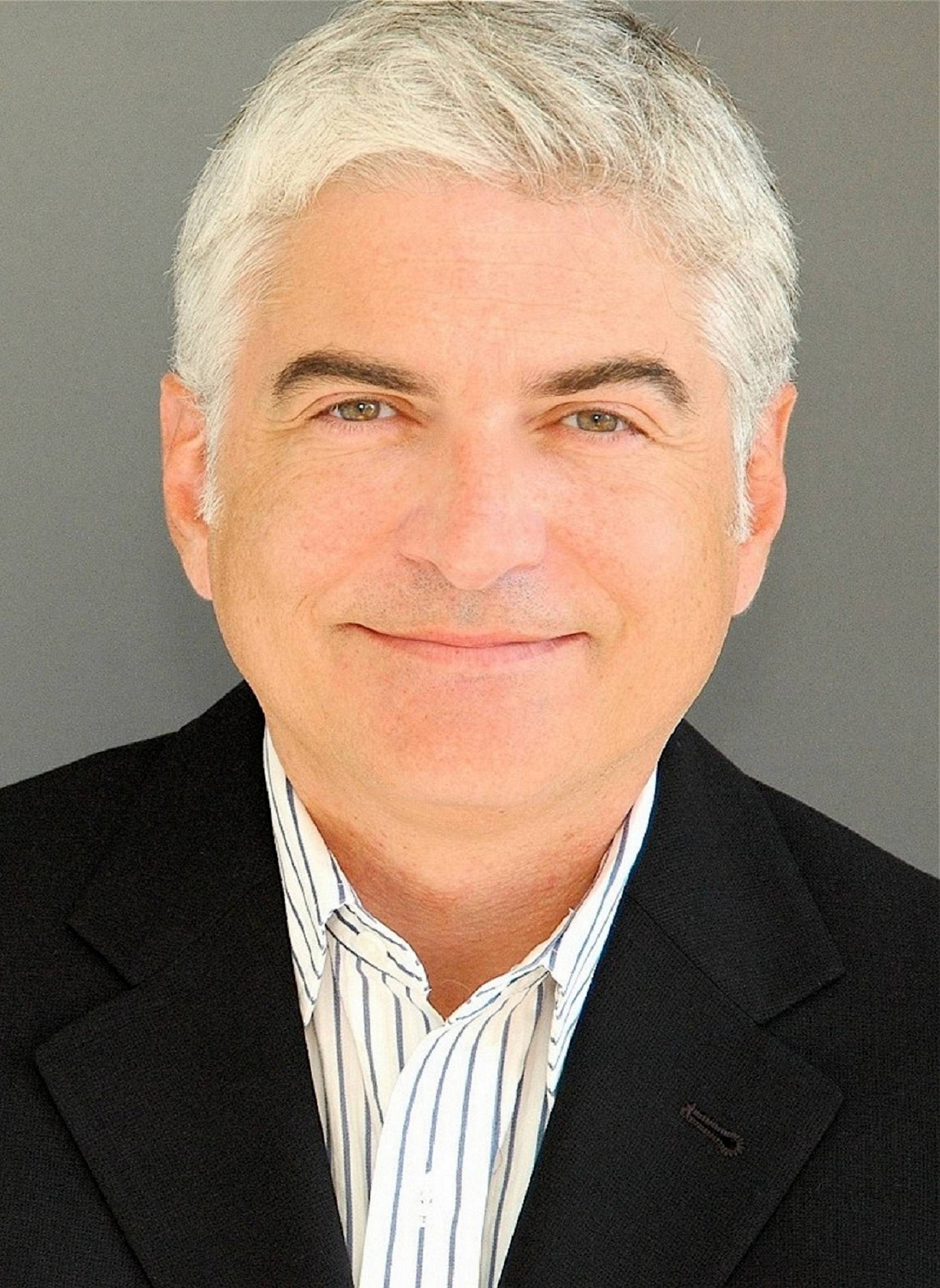 Ray Wills has been a professional actor and educator for over 35 years. He appeared in the original Broadway casts of The Producers, Wonderful Town, Big, and Anna Karenina, and performed with the New York Philharmonic at Lincoln Center in Candide. His numerous Off-Broadway credits include All in the Timing, Wise Guys, Side by Side by Sondheim, A Class Act, and The Rothschilds. Television credits include Law and Order, Law and Order Criminal Intent, Law and Order SVU, Ugly Betty, The Protector, 90210, and a recurring role on The Guiding Light.
On film, Wills has been seen in Nixon, The Producers, Pootie Tang, and several documentaries. He has also performed at many of America’s most distinguished regional theatres. In Wichita, he has trod the boards of Music Theatre of Wichita, The Forum Theatre, Crown-Uptown Dinner Theatre, Mosley Street Melodrama, Roxy’s Downtown, and Wichita Community Theatre. Currently, he is the producer and host of a new entertainment radio show, “Kansas Radio Theatre,” which can be heard on 11 stations statewide.
Wills grew up in Wichita and received his BA in speech communications/theatre from Wichita State University in 1983. He also earned an MFA from Brandeis University in 1985. At WSU, he was a four-year Miller Scholar, recipient of the George Wilner and Young Alumni Awards, and was a member of Homecoming Royalty his senior year. In 2014, he was invited to deliver the commencement address to the WSU College of Fine Arts.
As an educator, Wills has been an instructor at Wichita State University and Kean University in New Jersey, and is currently a member of the theatre faculty at Newman University and communications faculty at Butler Community College. He is a proud member of Actors Equity and SAG-AFTRA.