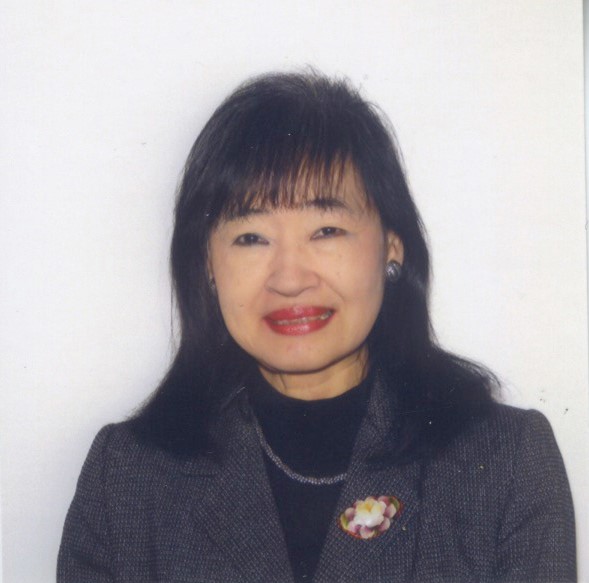 Shoko Kato Sevart has been an active arts advocate, volunteer and patron for a wide range of cultural institutions in Wichita, in Kansas, in the United States and even in her native Japan.
Born in Akita, she attended Meiji University in Tokyo, studying law. While there, she met and married her late husband, Dan, who was serving in the United States Air Force. She continued her education in the U.S. receiving both a BA in Political Science and a Juris Doctor Degree from Washburn University. Sevart and her husband subsequently opened their own law firm in 1983. They balanced their commitment to the arts with their professional obligations as partners, and her passion and support of the arts began to expand, starting with the Wichita Symphony in 1987, where she served as president from 1989-1991.
Sevart has also served on the boards of the Association of Community Arts Agencies of Kansas, Ballet Wichita, Music Theatre Wichita, Heartspring, Newman University Fine Arts, Opera Kansas, Washburn University School of Law Alumni Association, Wichita Center for the Arts, Mark Arts, and Wichita Chamber Chorale.
At Wichita State University, Sevart has been on the National Advisory Council and the Ulrich Advisory Board. She was one of the founding board members of Music Associates in 1992, and has been on the Fine Arts Advisory Board, Canta in Italia, Performing Arts Angels, and is also a member of the Art & Design Advocates and Salon Circle.
Her notable special arts and professional awards include the 2000 Kansas Arts Commission Governor's Arts Award for Art Patrons; Newman University’s Jean C. Stevenson Community Service Award in 2003; The Wichita Arts Council Gordon W. Evans Award in 2004; Wichita Bar Association Lifetime Achievement Award in 2006; Wichita Convention & Visitors Bureau 1996 Partnership Award; and the Robert G. Braden Award from the Wichita Symphony Society in 2015. For many of these, she was a co-recipient with her husband.
Sevart has served on the Grant Advisory Panels for the Kansas Arts Commission in 1992, 1993 and 1994. She was appointed to the National Endowment for the Arts in Washington D.C. in 1995 and serves on the Grant Advisory and Policy Panels for Music, Musical Theatre, Opera and Learning in the Arts for Children & Youth, Local Arts Agencies.