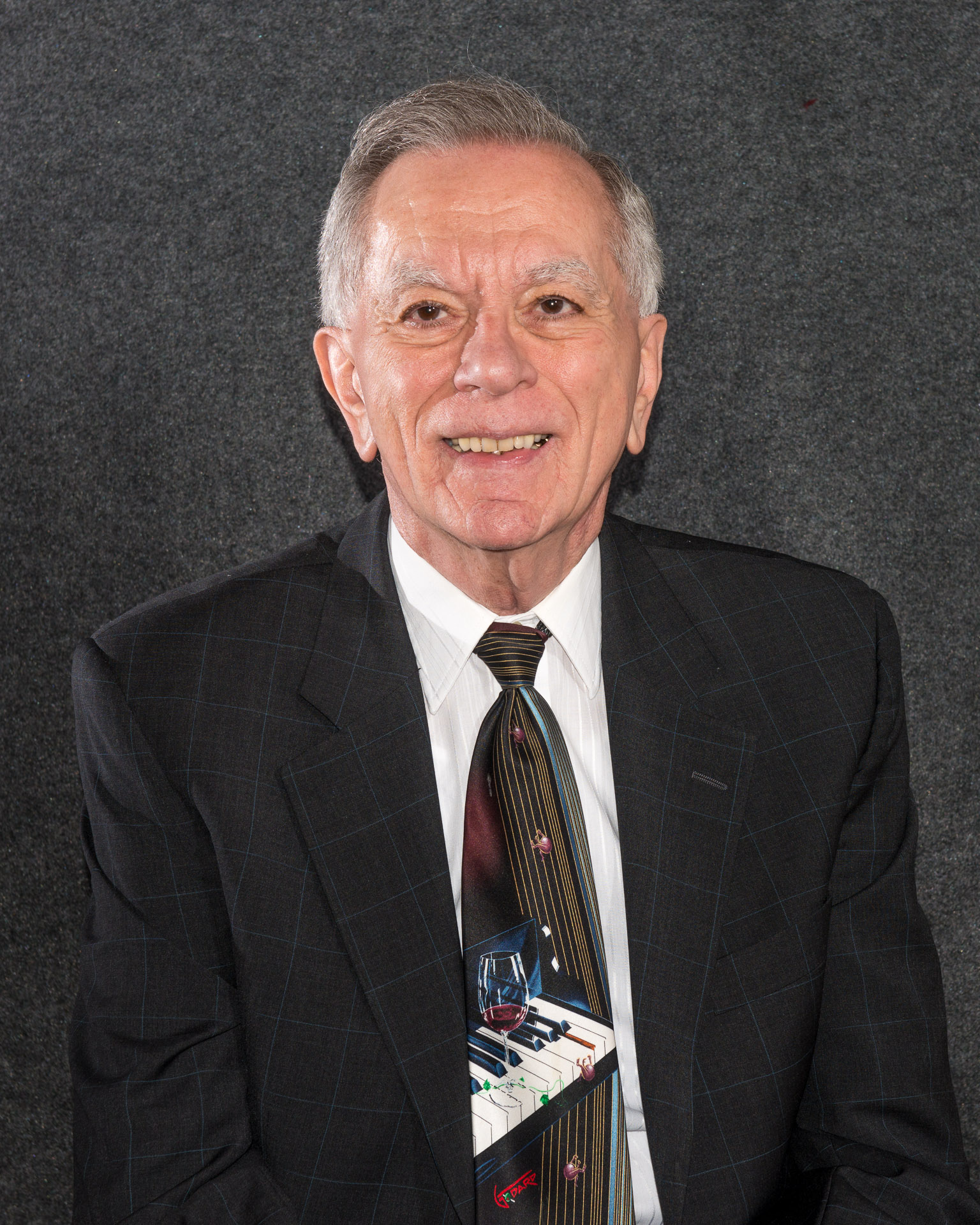 A Wichita native, Stev Overstreet earned a Master of Science in Administration from Wichita State University. He is a Vietnam War veteran and left the active Army as a Captain. Except for his four years of military service, Overstreet has lived in Wichita his entire life. He is currently employed part time as the Global Real Estate Manager for Spirit AeroSystems, having served Boeing/Spirit for almost forty years.
Overstreet enjoys participating in numerous arts and cultural organizations in the Wichita community as well as organizations related to his hobby of clock collecting. He currently serves as secretary of the Sunflower Clock Watchers chapter of the National Association of Watch and Clock Collectors. He has a long tenure on the board of directors for his church, Table of Hope MCC, and currently serves as clerk/secretary.
Overstreet’s involvement with arts organizations dates back to his return to Wichita in 1973 after leaving the military. His initial service was on the Board of Wichita Community Theater during the era of Mary Jane Teall. He served a number of years holding most offices, including president, and remains a strong supporter/patron.
It wasn't long before Overstreet discovered WSU Fine Arts and started attending virtually every production. He has served on the boards of Music Associates (including as president), the Dean’s Advisory Board/Friends of Fine Arts, and was a founding member of Performing Arts Angels (serving as secretary of the board since its inception). He is also a member of the Ulrich Salon Circle and Art and Design Advocates.
Overstreet was an early financial supporter of the Musical Theatre program and has provided ongoing annual financial support to the College of Fine Arts Dean’s discretionary fund to be used primarily for scholarships. A College of Fine Arts scholarship fund will be established through planned giving. He is a member of the Society of 1895, a life member of the Fairmount Society and ongoing member of the President’s Club.