A Bachelor of Science (BS) in physics from Wichita State will give you a solid background in the study of matter, energy and their interactions. You'll also have the chance to conduct research and interact with faculty and graduate students. The program offers several options including chemical, molecular, engineering and more. Graduates are well prepared for advanced study—and for diverse careers in science and technology.

Learn how physics is the right fit for you.

WSU group is part of a huge global science project

As a physics student, you might have the opportunity to take part in once-in-a-lifetime projects.

Wichita State is playing a key role in the creation of the Long-Baseline Neutrino Facility in Illinois and the Deep Underground Neutrino Experiment in South Dakota, massive global science labs involving more than 1,000 scientists and engineers from around the world.

It's a once-in-a-lifetime opportunity for the students working on the project alongside WSU professors. Together, they're working on particle physics computer simulations to support the international project.

A: General College Physics I & II

B: Physics for Scientists I and II & University Physics Lab I and II

Then you'll choose from a variety of physics, math and engineering courses based on your academic and career interests.

A degree in physics from Wichita State opens doors to a variety of graduate programs and professional schools—leading to high-paying, high-demand careers in fields such as university teaching, public and private scientific research, government, health care and more. 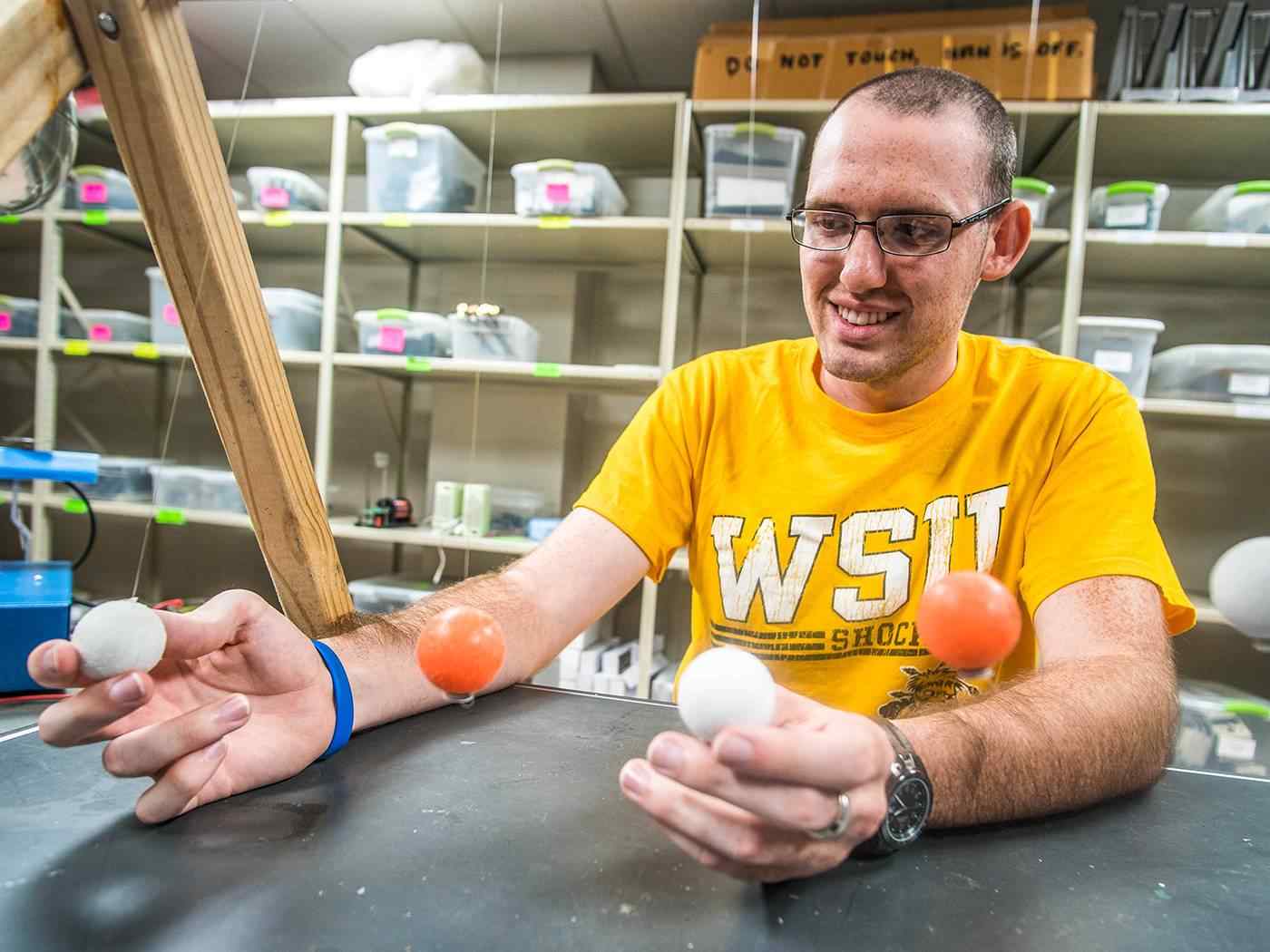 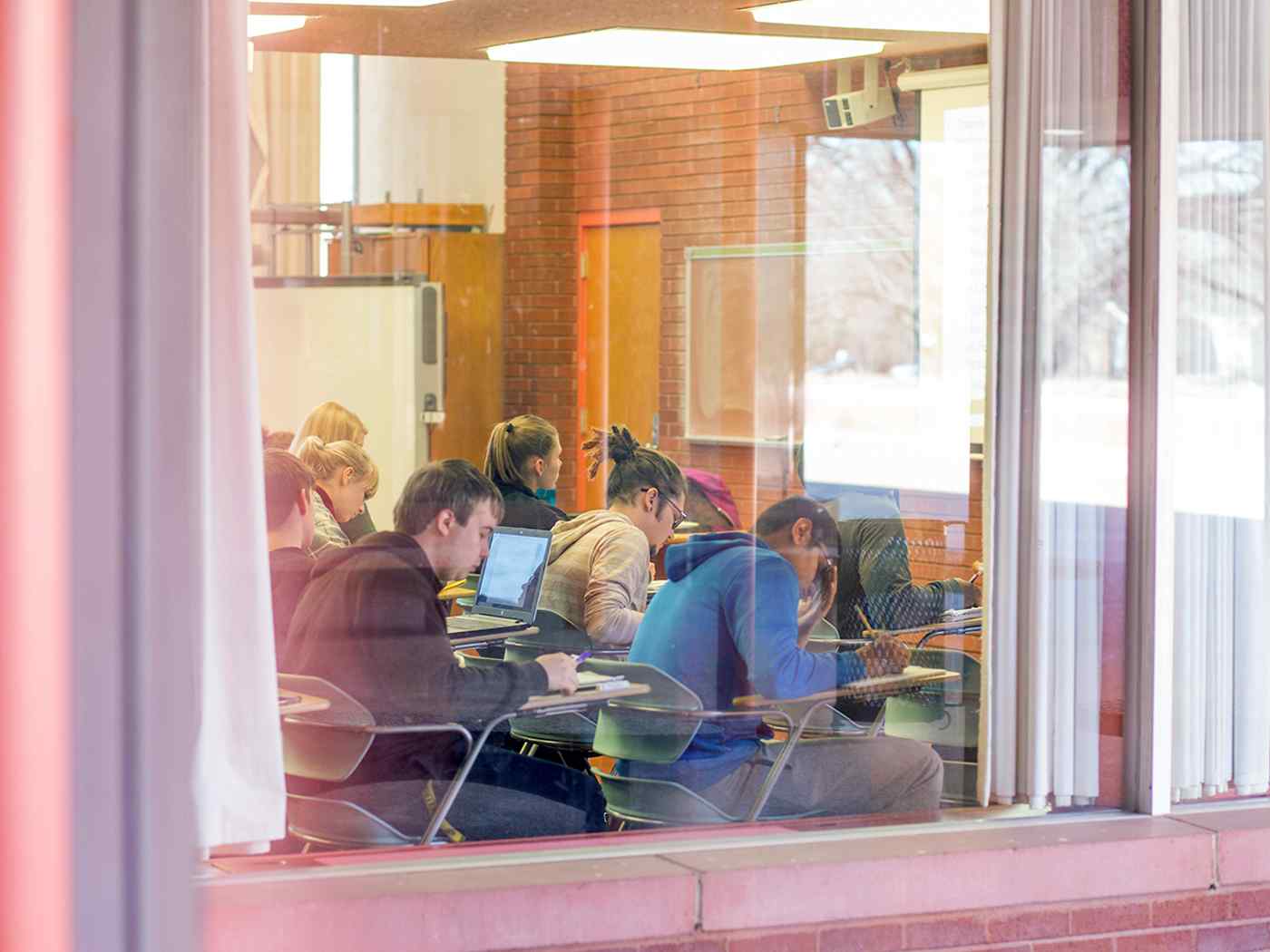 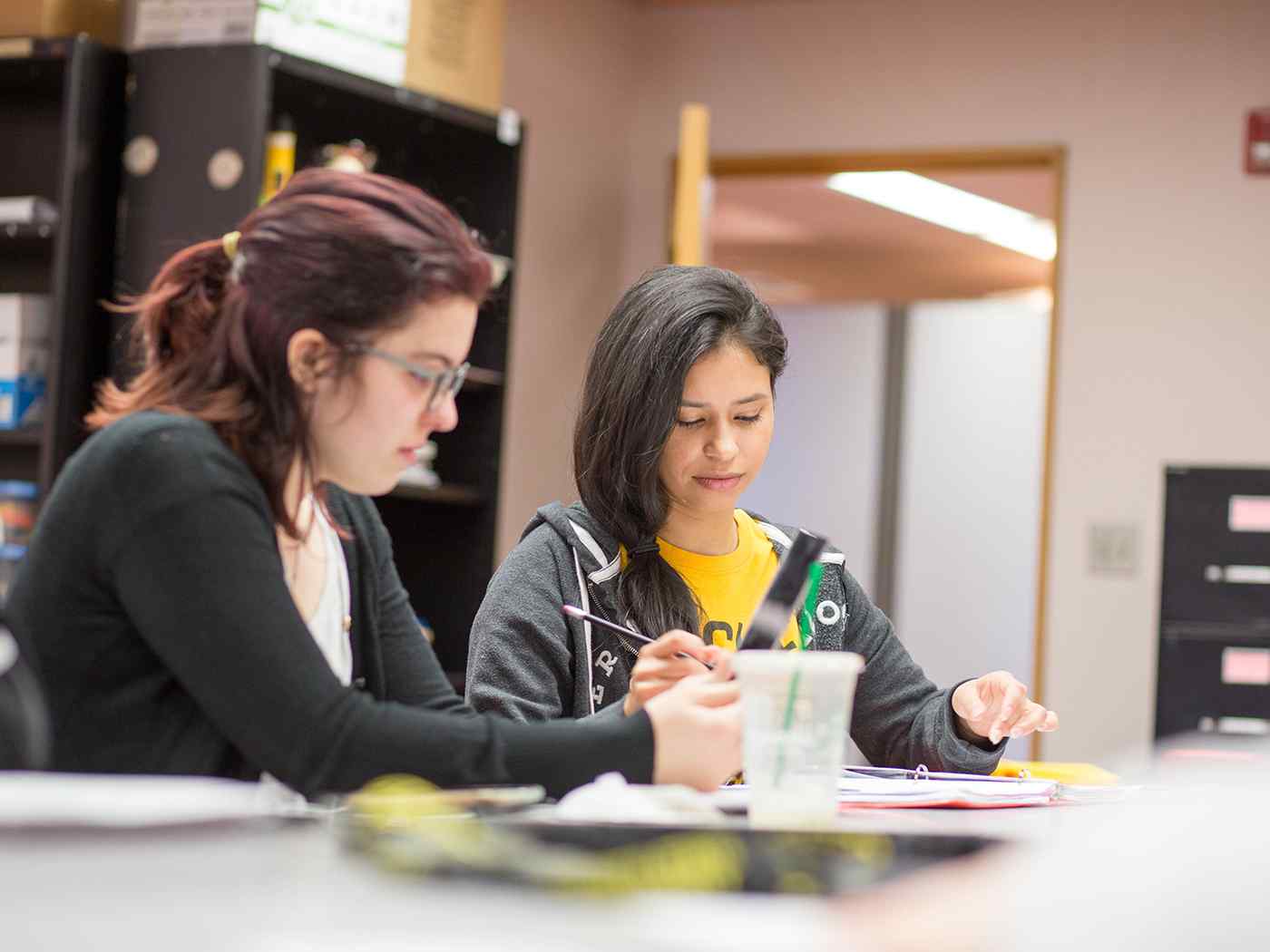 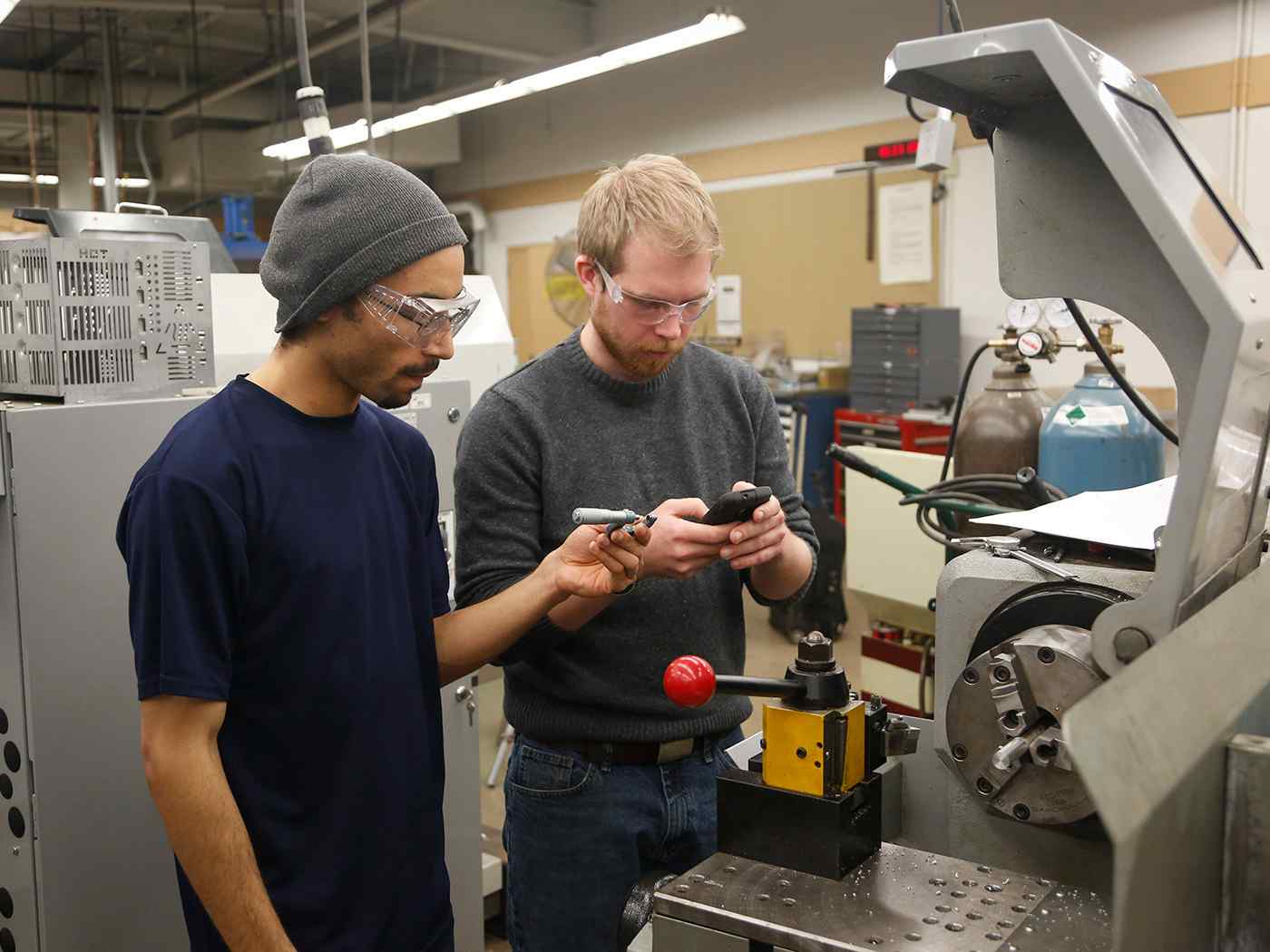