Teri Hall was born in Sterling, Illinois, and attended Sterling High School. She has the same birthday as Abraham Lincoln and did not have to attend school on her birthday while growing up. Following high school, Hall studied at Southern Illinois University-Carbondale and received a bachelor’s degree in speech communication and public relations (1986). She then attended Western Illinois University and received a master’s degree in college student personnel (1988). Hall received her Ph.D. in higher education administration from Indiana University (1996). She also attended the Management Development Program at Harvard in 2000.

Hall spent several years at Southeast Missouri University where she worked with fraternity and sorority life and Student Affairs research. While there, she helped refine the orientation program for new students as well as developed a Greek system review process and initiated “Greek Life 101,” a six-week educational program for new members. 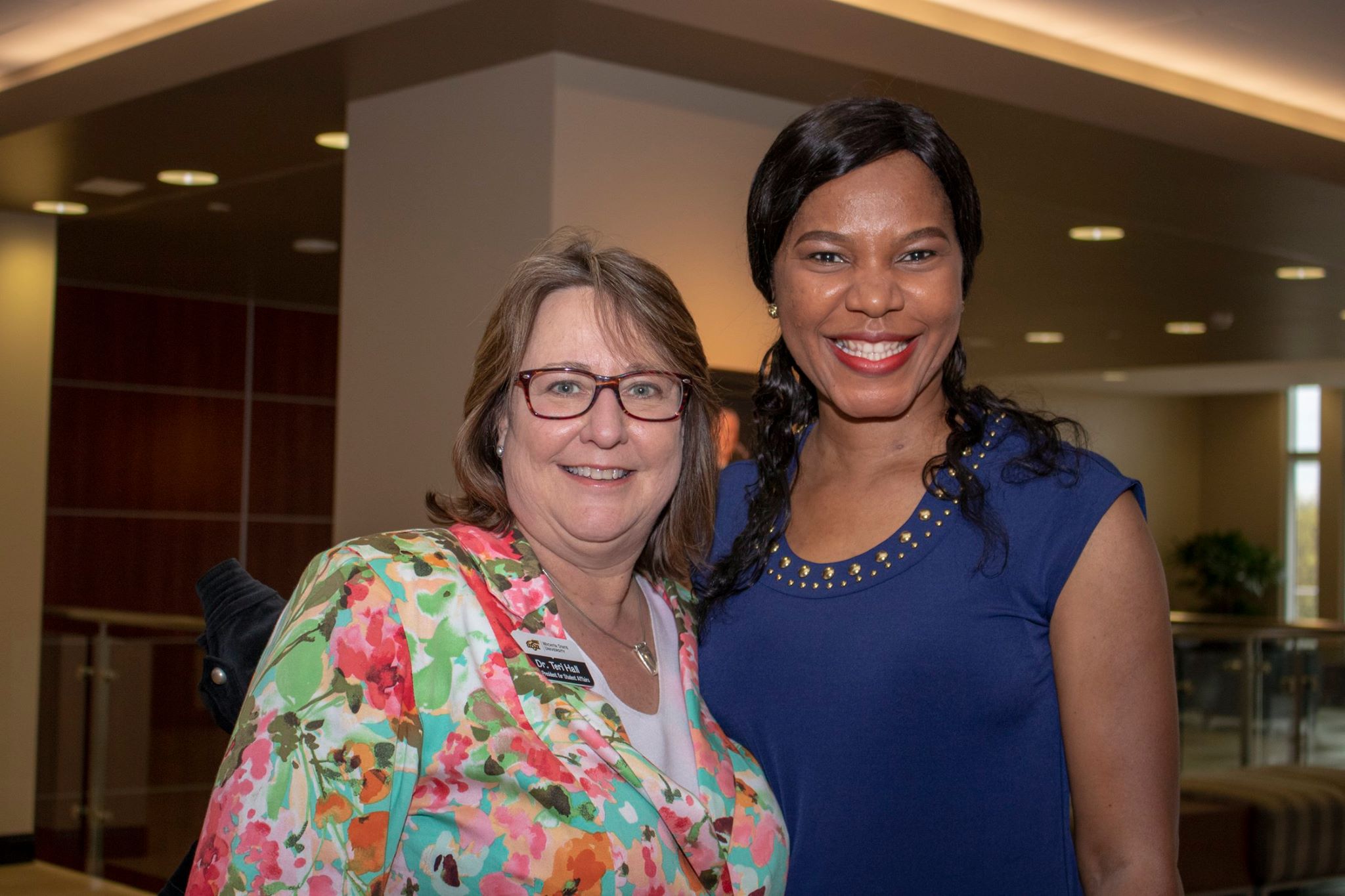 Following her time at Southeast Missouri University, Hall served as the Associate Director of the Student Activities Office at Indiana University. Later, she was coordinator for the Higher Education and Student Affairs master’s program.

In 1998, Hall began her time at Towson University as the Director of Student Activities and served in various positions before becoming Associate Vice President for Campus Life. While at Towson, Hall brought the LeaderShape Institute to campus, established the New Student Convocation to welcome new students, and re-invigorated the Greek life system.

Throughout her career, Hall has presented on more than 40 occasions for conferences, symposiums and trainings including NASPA, ACPA, and the Interfraternity Institute. Topics of her presentations range from conducting assessments without pain to leveraging learning in leadership opportunities. Hall is passionate about student persistence, student engagement, student culture, assessment and generational analysis to improve practice. 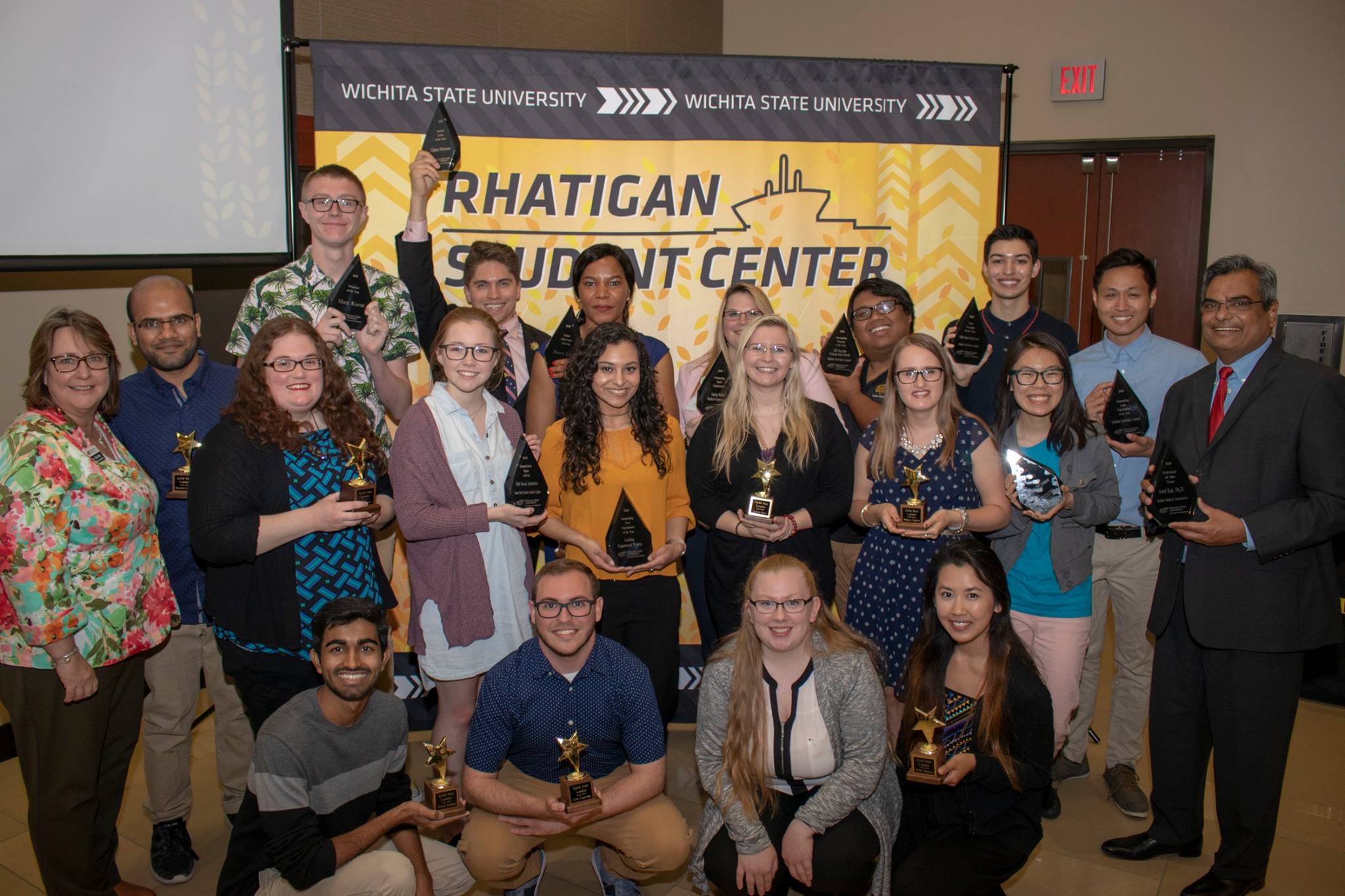 Hall came to Wichita State in January 2017 as the Vice President for Student Affairs. Her more than 30 years of experience in higher education help to guide her as she leads the Division of Student Affairs in creating opportunities and experiences that educate, equip, and empower students. 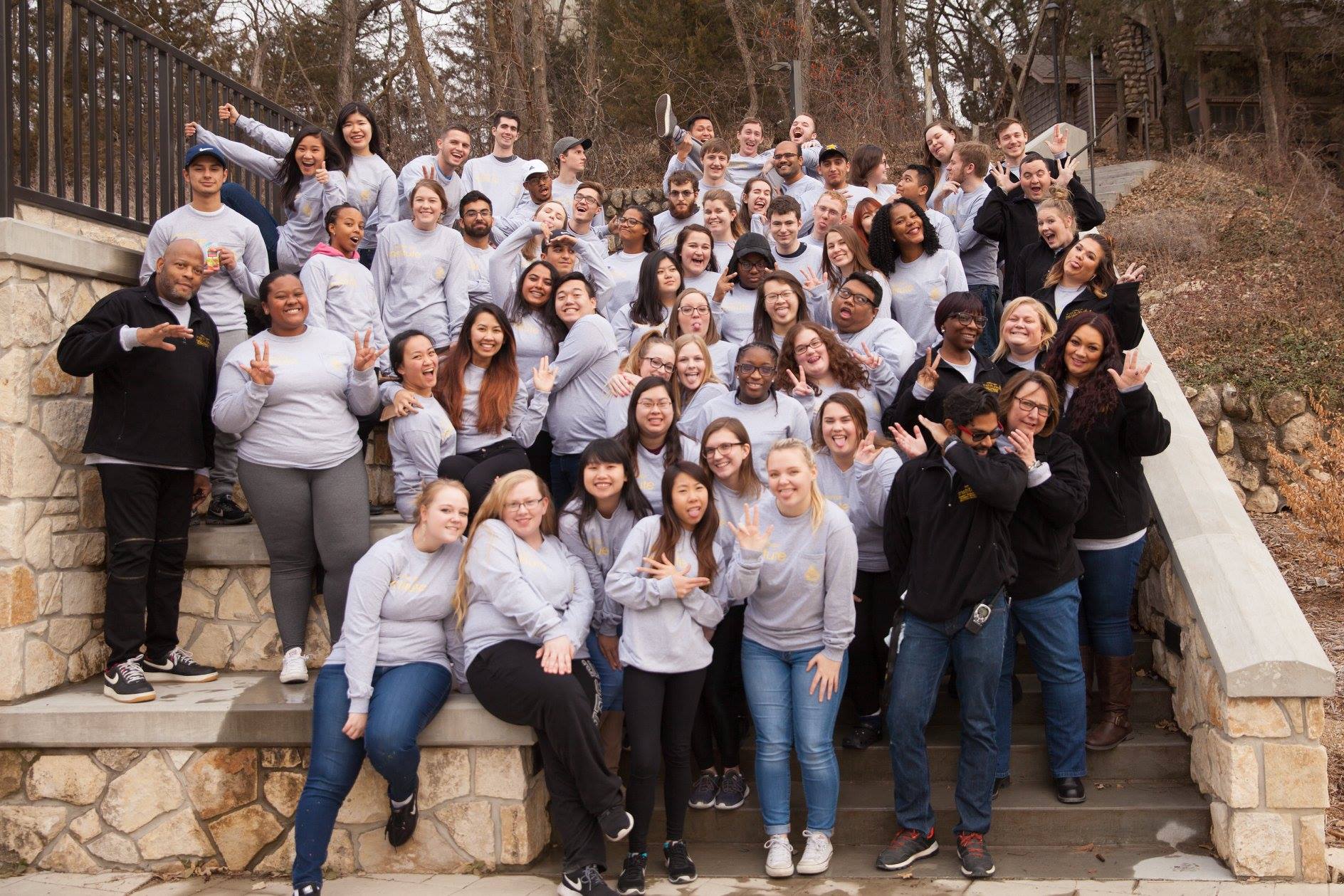 » Learn more about the Division of Student Affairs