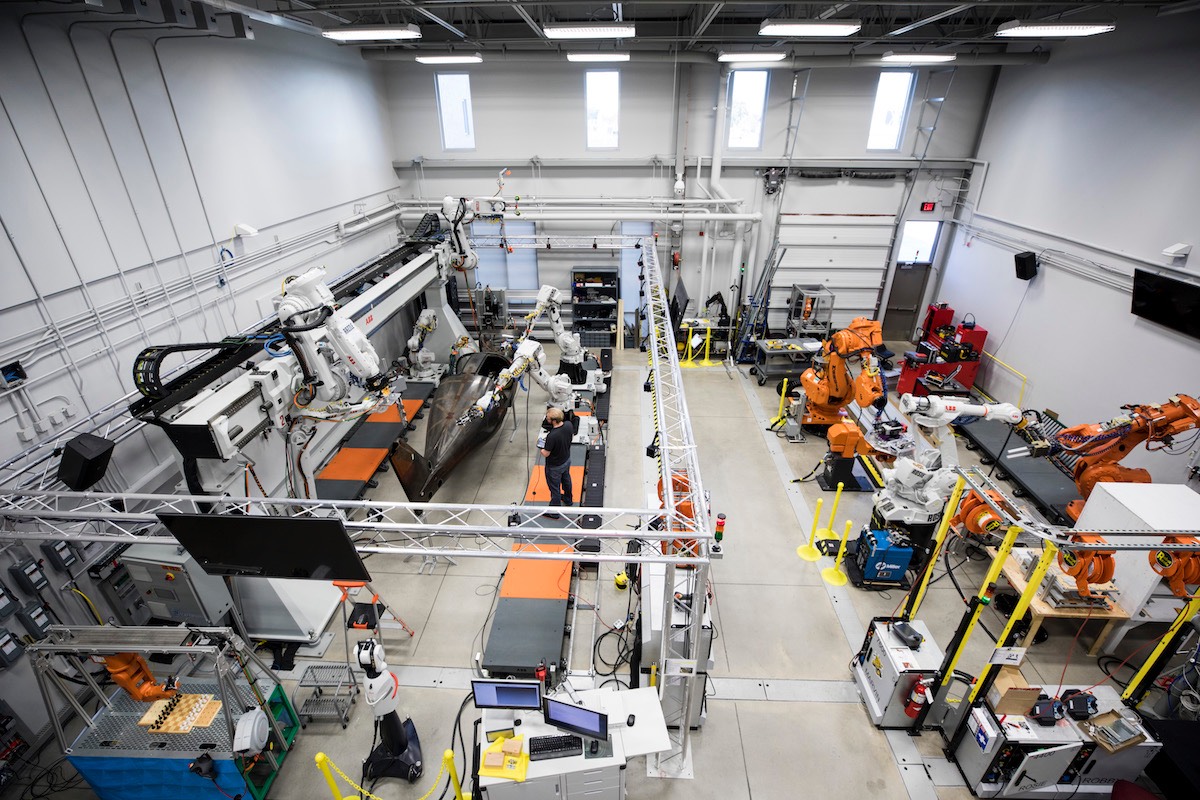 The 2021 rankings by U.S. News and World Report are based on a number of factors including reputation among peer institutions and industry recruiters, student selectivity, faculty resources and research expenditures – an area where Wichita State far outperforms peers. A recently released National Science Foundation report of FY2019 total engineering research expenditures ranked Wichita State 27th in the nation, well ahead of any other institution in Kansas. 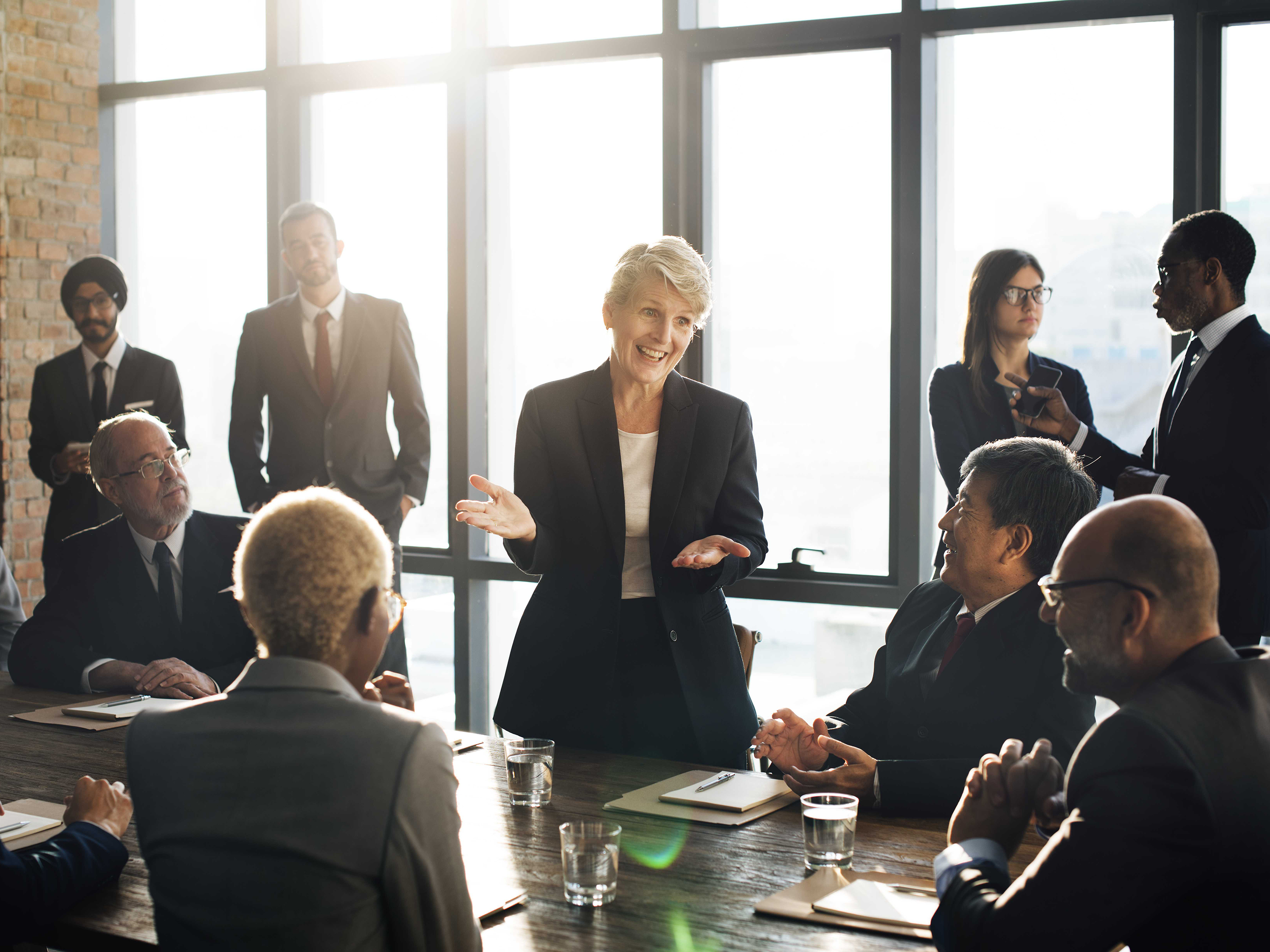 “Traditionally, executives who wanted to grow their skills, knowledge or network would have to spend a large amount of time and resources to accomplish this,” said Dr. Larisa Genin, dean of the Barton School of Business. “With our Executive Education Programs, these exclusive opportunities are now available in their own backyard.” 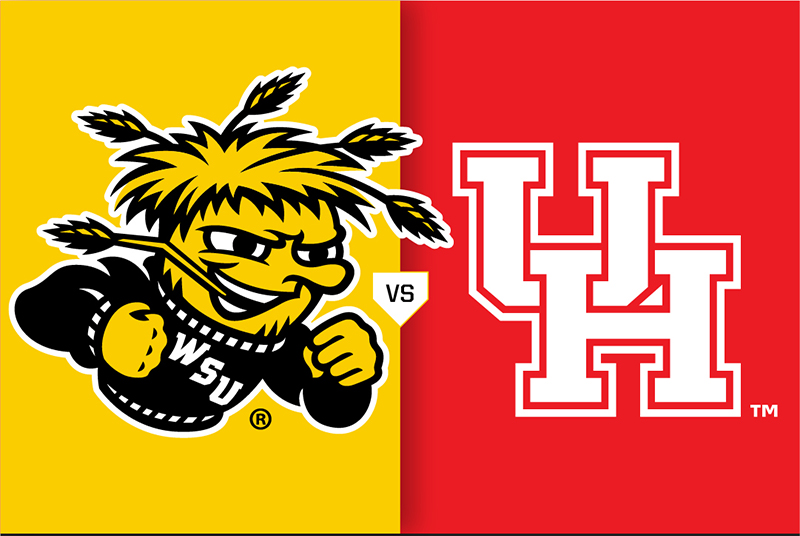 Wichita State Shocker Baseball and the Wichita Wind Surge have teamed up to bring baseball to the brand new Riverfront Stadium at 2 p.m. Saturday, April 10.The Shockers play conference foe, Houston, in the inaugural game of the new stadium. Get a first look and be a part of history to #WatchUs take the field as the Shockers become the first team to play in Riverfront Stadium. Seating is limited due to COVID-19 restrictions, so purchase tickets early.

Public universities play an essential role in freedom of expression and should act as a promoter and protector, especially during contentious times that produce challenging and complex discussions.

On Wednesday, Wichita State University presented “Speaking Freely on Freedom of Expression,” a virtual panel discussion that emphasized that point, among many others.

Read more about "Speaking Freely on Freedom of Expression"

Dr. Lee Pelton, a Wichita State alumnus who has been president of Emerson College in Boston the past 10 years, moderated the panel.

“At Wichita State, we encourage debate and civil discourse,” said Dr. Rick Muma, interim president of Wichita State. “We firmly believe that the free expression of diverse ideas helps our institution flourish and, most importantly, it helps our students develop into well-rounded and thoughtful global citizens.”

The panel discussion, "Speaking Freely on Freedom of Expression" was held on Wednesday, March 31. The program is available on demand on YouTube.

It will also air on the local PBS station on the KPTS schedule listed below.