Alejandro Arias Esparza believes every vote counts and he wants everyone to use that right.

“It’s all we have,” he said. “It’s like the only power we truly have in our democracy. We can protest and scream and we can yell all we want, but it’s not going to mean anything if the same people keep getting reelected.”

His belief comes from his appreciation for what life in the United States offers a student who was born in Aguascalientes, Mexico. He moved to California around 11 and to Wichita a year later. He attended East High School and is a senior political science major at Wichita State.

Last spring, Arias Esparza worked as an intern at FairVote in Washington, D.C., an internship funded by former Kansas governor Mark and Stacy Parkinson. The internship gave him practical experience in research, writing and meeting people that can help him help others vote and grow active in their communities.

“I’ve always felt very powerfully about empowering the smaller communities to vote, the ones that don’t usually vote,” he said. “It’s the thought of all people having a voice, which I think in my own political-science way is the true American dream. Vote and make it count.”

His internship included working on a 285-page report on voting trends, fund-raising and connections by Congress members. The report will be used by FairVote to determine which elected officials are interested in voting rights and how to network and lobby those politicians and others.

He learned how to make a Freedom of Information Act request. He researched state voting data bases, talked to secretaries of state around the country and went to the capitol to talk to elected officials and staff members.

FairVote, which started in 1992, describes itself as “a nonpartisan champion of electoral reforms that give voters greater choice, a stronger voice, and a representative democracy that works for all Americans.”

One of their initiatives is promoting Ranked Choice Voting, which allows voters to rank candidates on their ballot. Arias Esparza and associate professor Neal Allen co-wrote a commentary in June in The Wichita Eagle endorsing Ranked Choice Voting used by the Kansas Democratic Party in the May 2020 presidential primary.

“We want to see that the minority wasn’t electing the majority kind of thing – making sure offices were equally divided,” he said. “It guarantees an elected official gets a majority vote and not just part of it. There’s races – for example 10 people running for five spots – that means any person could win if they get 21 percent of the votes. Twenty-one percent of the votes is not 100 percent of the population. What Ranked Choice Voting tries to do is get rid of that gap.”

Arias Esparza planned to study accounting before taking a political science class at Butler Community College. His classes at Wichita State opened possibilities for his future.

“It’s a very broad major, so from there you can expand into education, you can go into law,” he said. “There’s just so much you can do with a political science major, it’s almost easy.”

Allen noticed Arias Esparza’s willingness to participate in his classes and soon relied on him as a leader for discussions.

“He can advocate own position and do so based on evidence,” Allen said. “He’s willing to take risks and be public about his work and views.”

His studies, work with voting drives and political discussions at Wichita State and the internship all help to build a path to future projects. His past powers his desire to help people vote and improve their communities.

“He’s very in tune with his culture,” said Abel Barraza, a senior mechanical engineering major and fellow member of Sigma Lambda Beta. “We became such close friends because we’re so appreciative of what our parents sacrificed to help get us where we are today. It’s easy for people to forget where their parents came from and all the work and all the sacrifice they went through for them.”

Arias Esparza wants to focus his education and training to help businesses and community relations in the Latino areas of Wichita.

As a political science major, you will hone the writing, communications, analytical and computer skills that are critical to a liberal arts education. is kind of education will prepare you to think critically and independently, with tolerance for others and concern for current affairs. 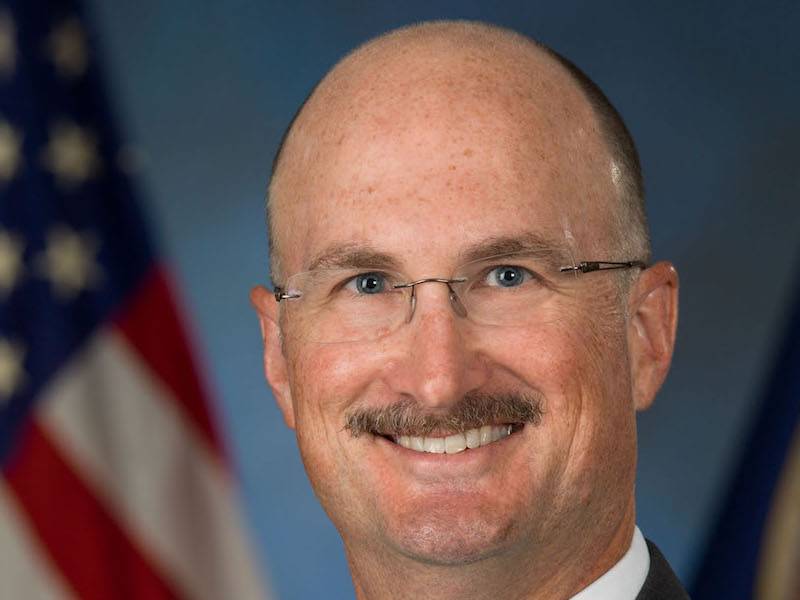 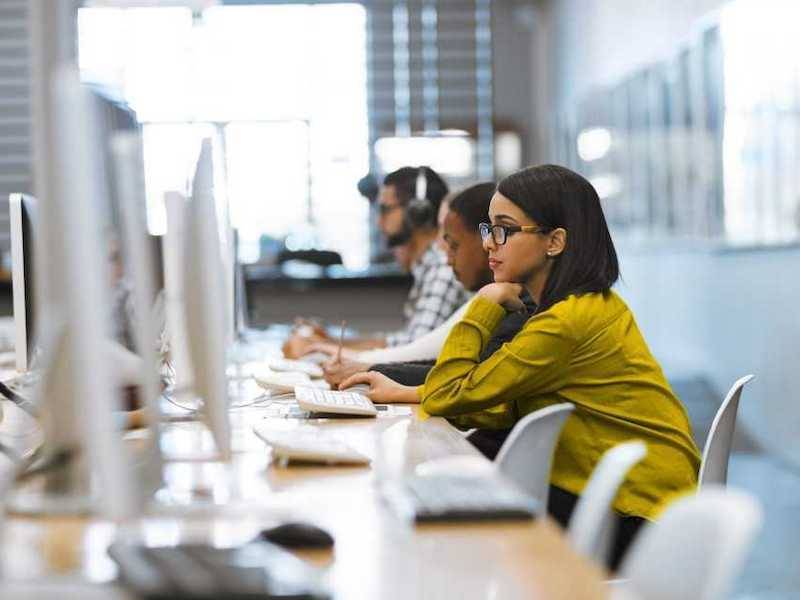 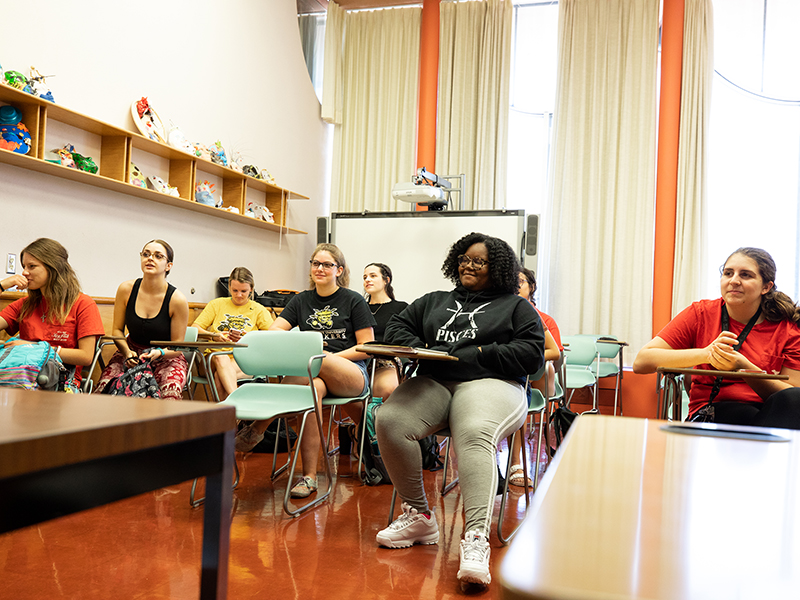 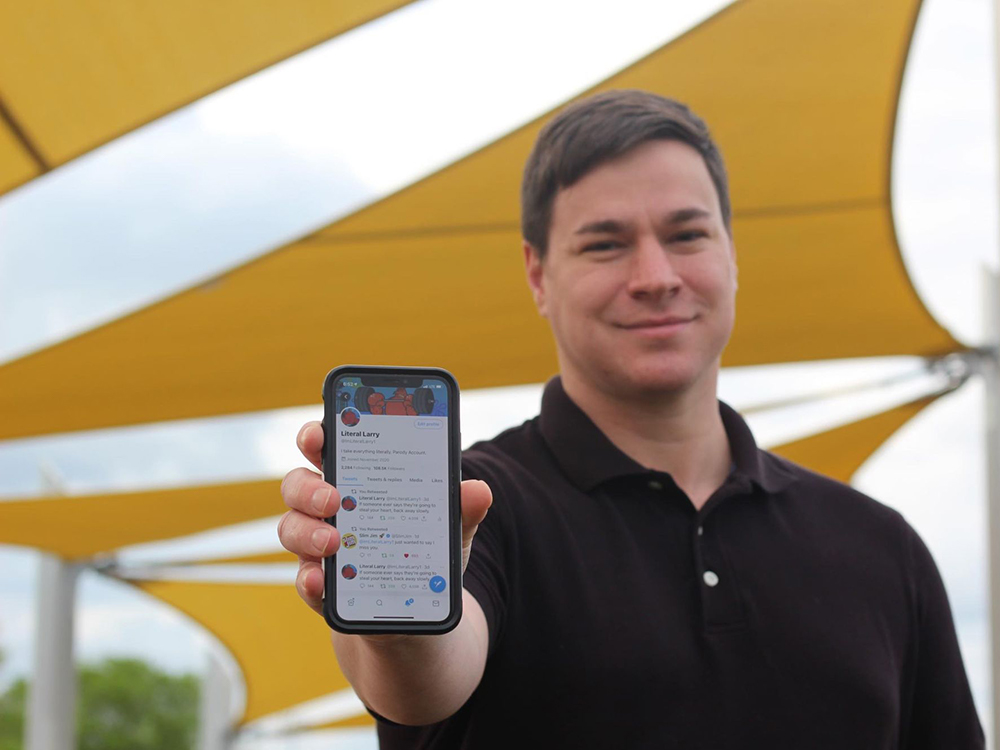