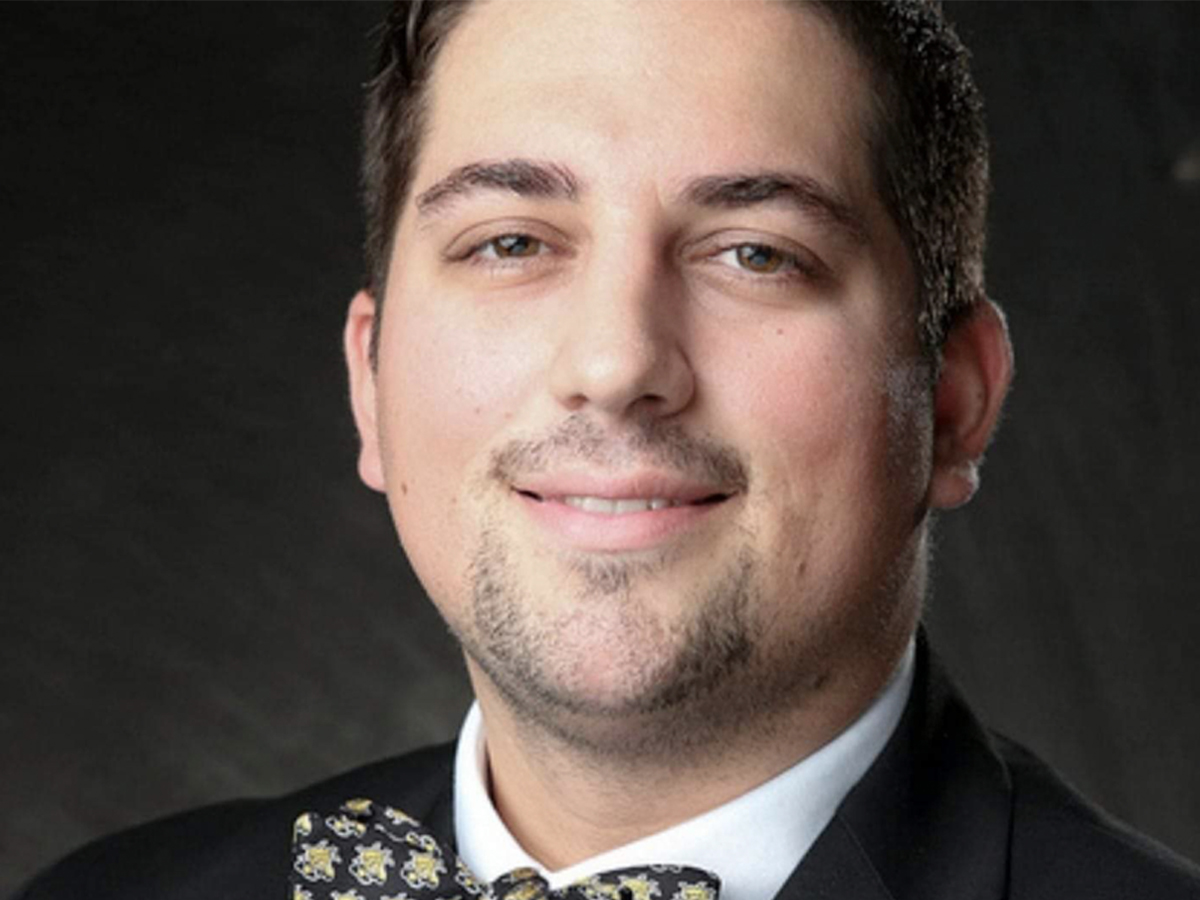 Psychology and sociology second-year Jonathan Miller can trace a lot of his success back to lessons learned during his service in the U.S. Navy.

When over 5,000 people are packed within a 1,000-foot long aircraft carrier like the U.S.S. Ronald Reagan, it’s easy to build a network.

Although he was trained to launch and land aircraft on the carrier deck as an aviation boatswain’s mate, he considers his time off-deck much more memorable. When off duty, Jonathan found a lot of joy in meaningful conversations with sailors across the ship.

“Instead of just getting someone’s name, you have to actually get to know them and become their friend,” Jonathan said.

It paid off for him. He befriended people who trained him to perform many other tasks, from firing .50 caliber machine guns to driving the ship as a helmsman.

“You hear about all these people talking about how they drive half-million-dollar cars, and I got to drive a multi-billion-dollar aircraft carrier,” Jonathan said. “For all the bragging rights: I beat them.”

Jonathan spent four years with the Reagan. He visited five countries during his service and was deployed four times across the Pacific ocean. 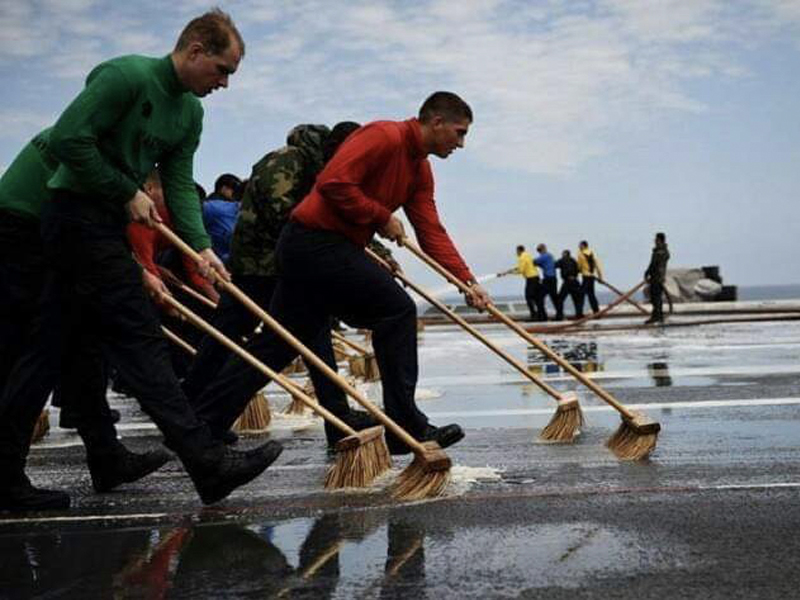 When he returned home to Kansas in 2016 he became a Ford certified sales associate at Rusty Eck Ford in Wichita. In 2018 he enrolled as a psychology major at Wichita State, and he doesn’t regret the choice.

“I’m bought in on WSU,” Jonathan said. “I spend way too much at the Shocker Store. For one, I like the mascot that we have. WuShock’s pretty dope.”

Jonathan has found a lot of success at WSU in part because of his ability to network and build meaningful relationships. In class he’s not afraid to approach his instructors.

“If you go up to them and tell them what you’re wanting, they’ll help you get it,” Jonathan said.

During a conversation with a faculty member, Jonathan learned that many of his psychology credits counted for a sociology major as well. It was an easy addition to his transcript.

All things considered, his military service remains an important part of his character. He hopes to eventually use his degree to treat military veterans suffering from post-traumatic stress.

“My end game is to have my own practice,” Jonathan said. “It’ll take a while to get there, but that’s what I want to end up doing.”

Navy Weeks are the service’s signature outreach program and allow the Navy to build and strengthen ties to the community. Wichita Navy Week, Sept. 9-15, is scheduled to feature a full slate of events.

Transitioning from military life to higher education presents the veteran with a set of challenges that have commonalities among veterans but are also unique for each veteran. The Student Veterans Organization (SVO) saw a need to focus on the veterans needs while in school, enriching the school experience and enhancing overall veteran success for veterans who join the organization. 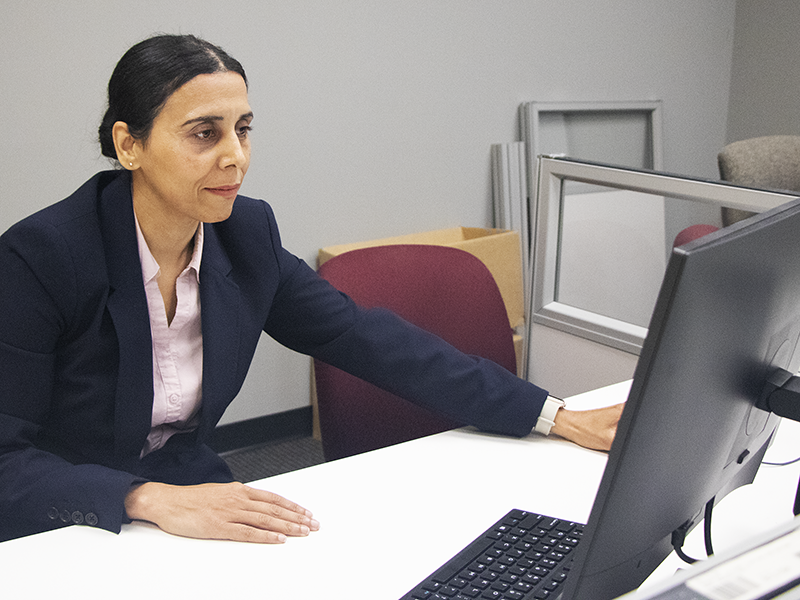 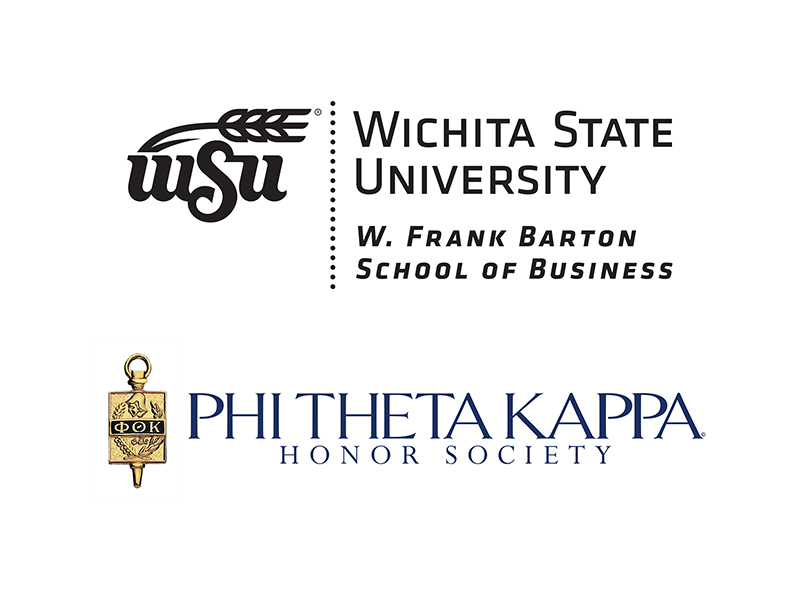 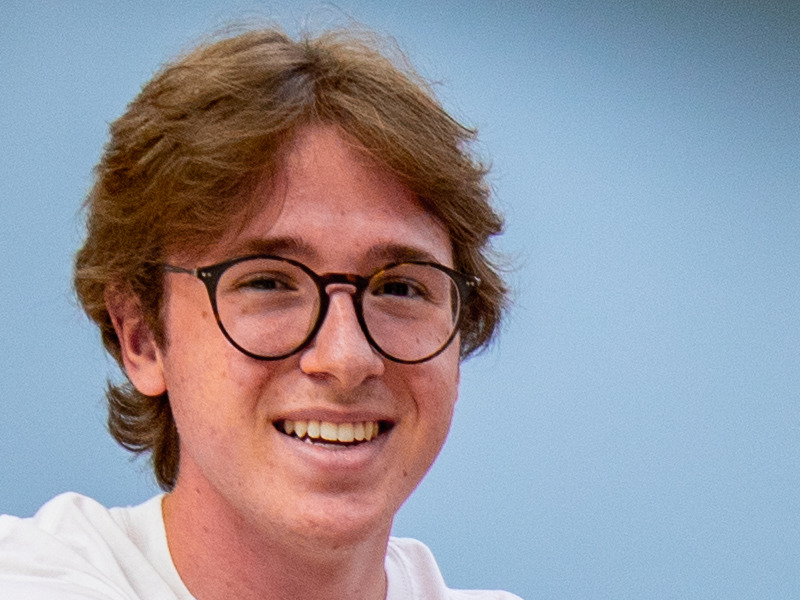 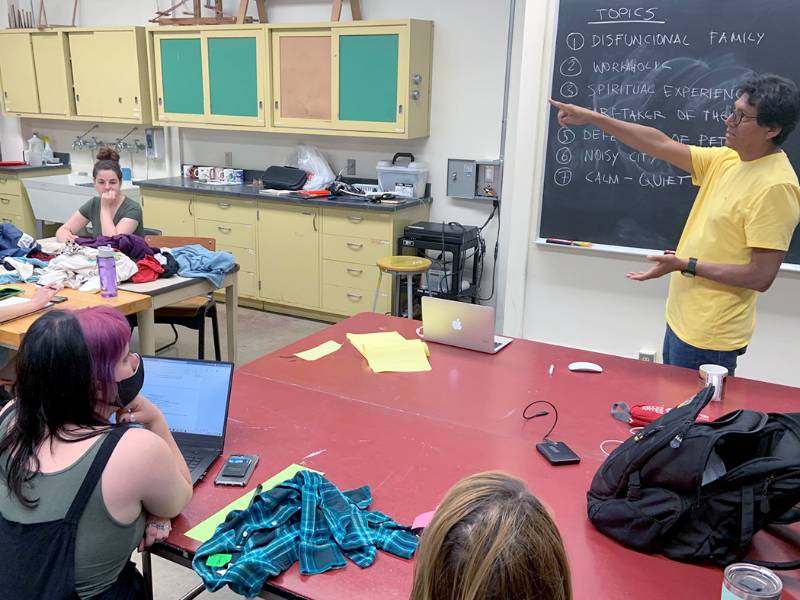 Art exhibition uses clothing as a catalyst for storytelling