Aaron Austin hadn’t strolled in many, many years.

When asked, however, he agreed. Membership in Phi Beta Sigma, in his mind, is a lifetime commitment, even if it means joining students for a stroll during the Multicultural Greek Council Yard Show in late August.

And when the dean of students took center stage, social media heated up with the video footage. Austin joined Phi Beta Sigma in 1994 at Kansas State. He last strolled, he estimates, in 1998.

“Here’s what bothered me – my first kick was late,” Austin said. “Then I kind of got back and got better. Twenty-five years ago, I’d have been much better.”

Austin’s performance, even if it was a bit rusty, attracted plenty of attention. He heard several of his former classmates from Garden City High School who remembered his dancing as a member of the marching band.

Even if the spotlight made him uncomfortable, the benefit is a connection with students who may know him only as associate vice president of Student Affairs and dean of students.

“It’s something where the other students can see me and relate to and maybe I get a little more approachable,” he said. “I’ve had a couple of students that I had never had any real conversation with before say something, and that led to more conversations. That lets students know that if they need me or they need help in whatever it may be, I’m not that bad of a guy.”

Phi Beta Sigma members Patrick Calhoun and Brian Harris asked Austin to stroll with them during the Yard Show, an annual event for MGC members to stroll and step and provide information. He practiced in his basement before the guest appearance.

“I have this brotherhood with them,” he said. “We’re 20-plus years apart in age, but the Greek organization is this through line that connects us all. For our students of color and our students who are involved in the Multicultural Greek organizations, it’s important to see some kinship, that it’s more than me just having this paraphernalia in this office."

MGC's chief purpose is to coordinate the effort of the individual fraternities and sororities in matters of service, scholarship, brotherhood/sisterhood, leadership and academic excellence. 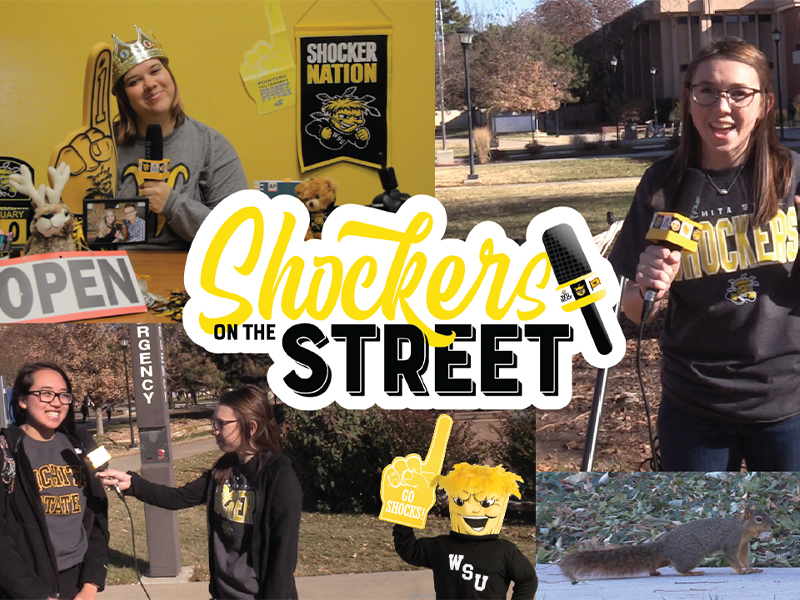 Shockers on the Street: would you rather edition 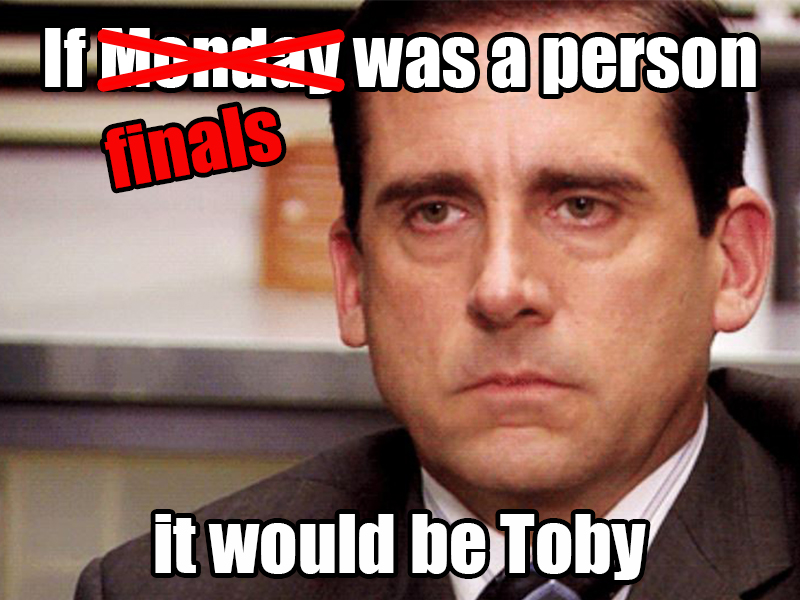 Student thoughts: Finals are the pits 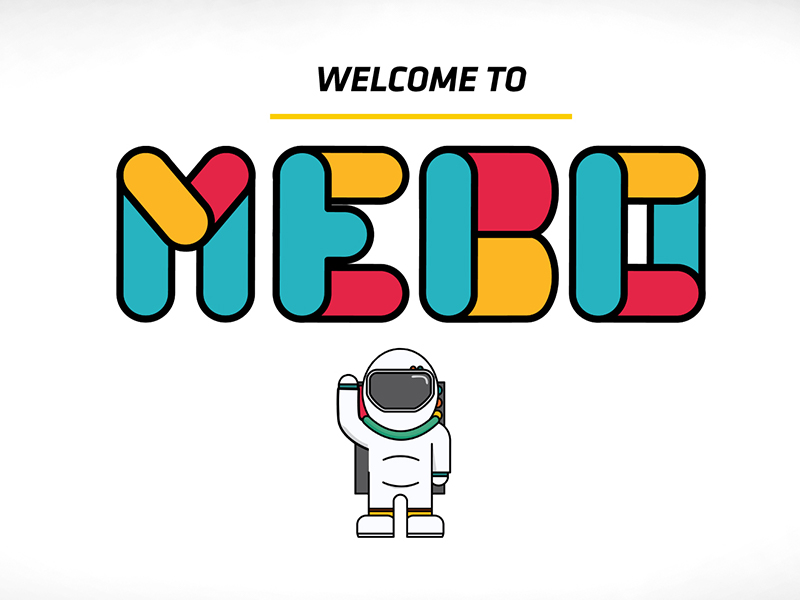