Every day until Monday, Nov. 11, 22 American flags are being placed around Wichita State’s campus as part of a suicide awareness campaign by the Student Veterans Organization.

SVO president Levi Schenk wanted to get people talking about suicide, and his group decided to use the flags and social media to get the conversation started. Similar campaigns have been used for several years by groups nationwide.

“We wanted to keep those two numbers very significant,” he said. “It’s a growing epidemic for our culture. We’re using this as a platform for people to speak out on their personal experiences. It’s something that affects everyone.

A veterans crisis hotline card is attached to each flag. Participants are encouraged to take the card and take a selfie with the card, before posting the picture to social media with the #SVO22 hashtag. Each selfie with a valid card enters the person into a drawing for an Amazon gift card on Nov. 12.

The summit features speakers aiming to raise awareness about the suicide epidemic. Master Sergeant Amber Boyd is the keynote speaker.

The office's mission is to assist military members, veterans, and their dependents in utilizing their education benefits. 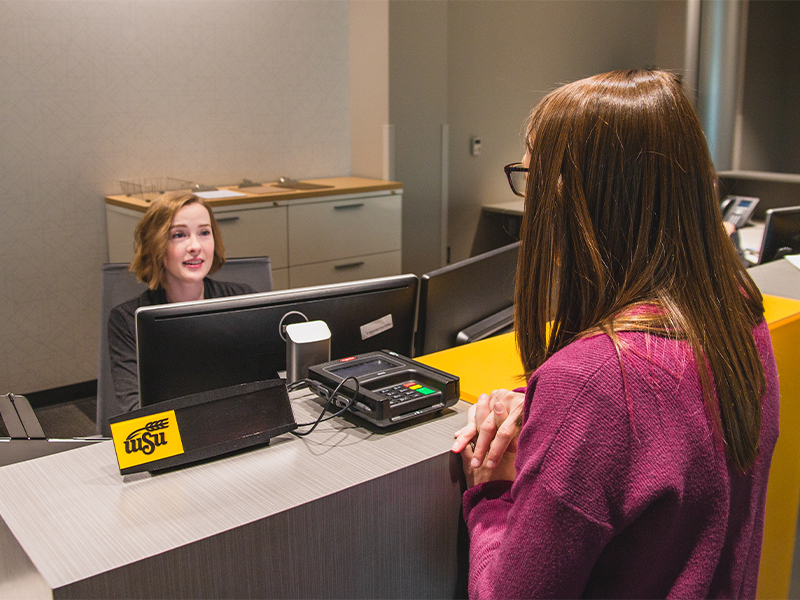 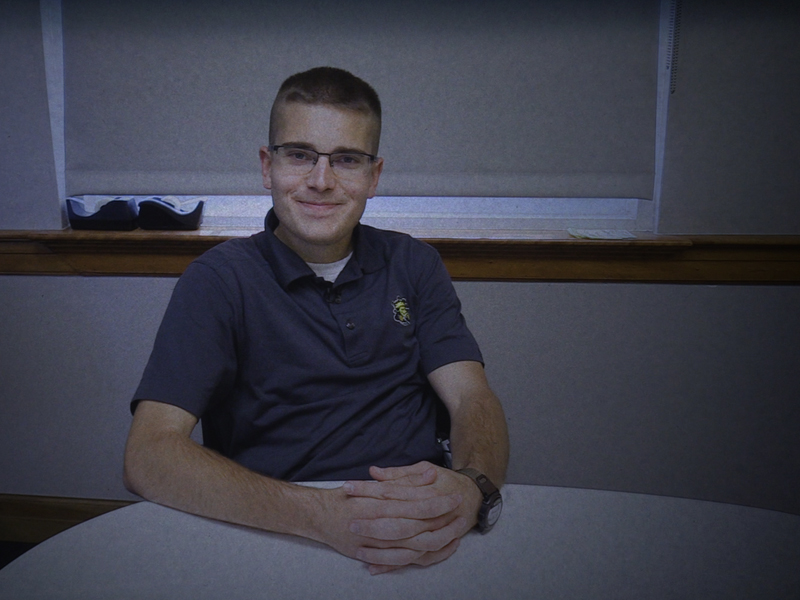 Need more handy college hacks? Sure you do 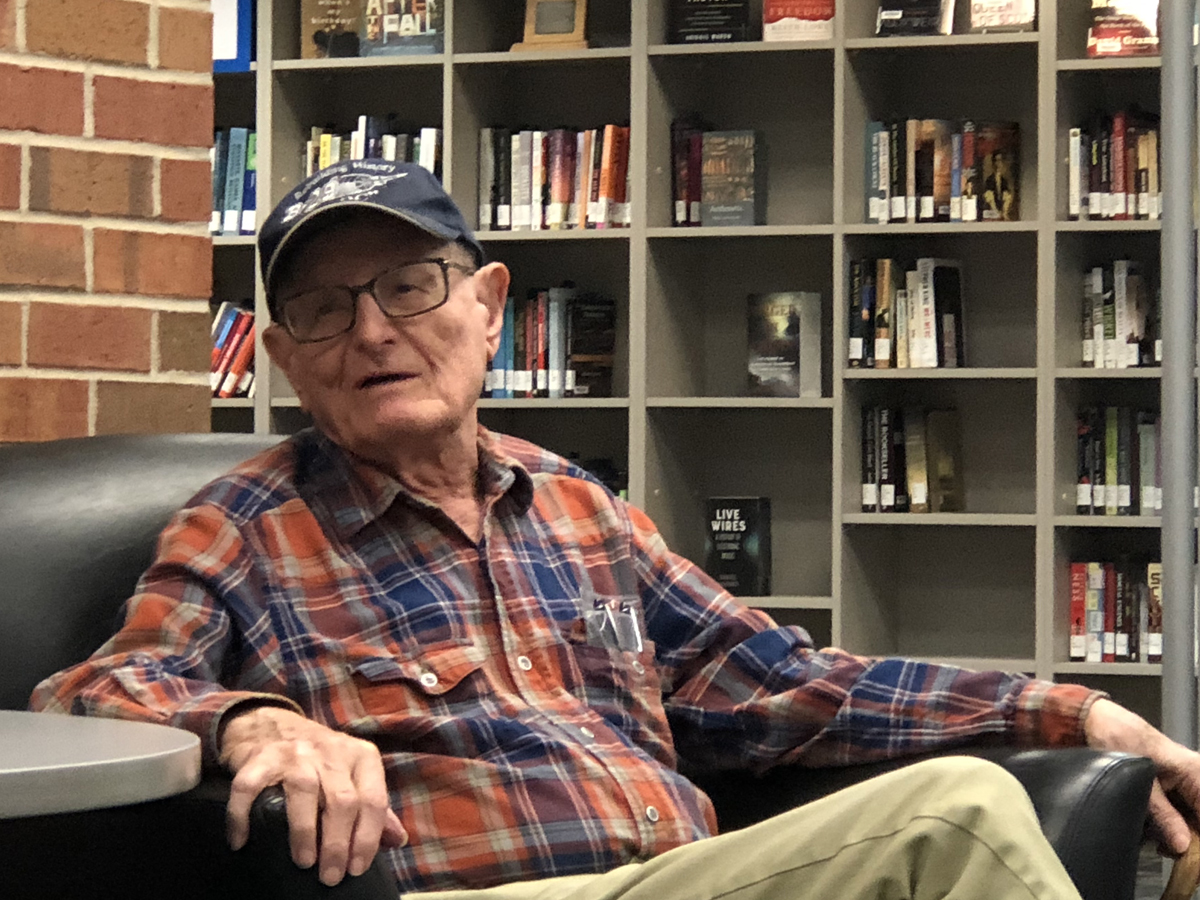 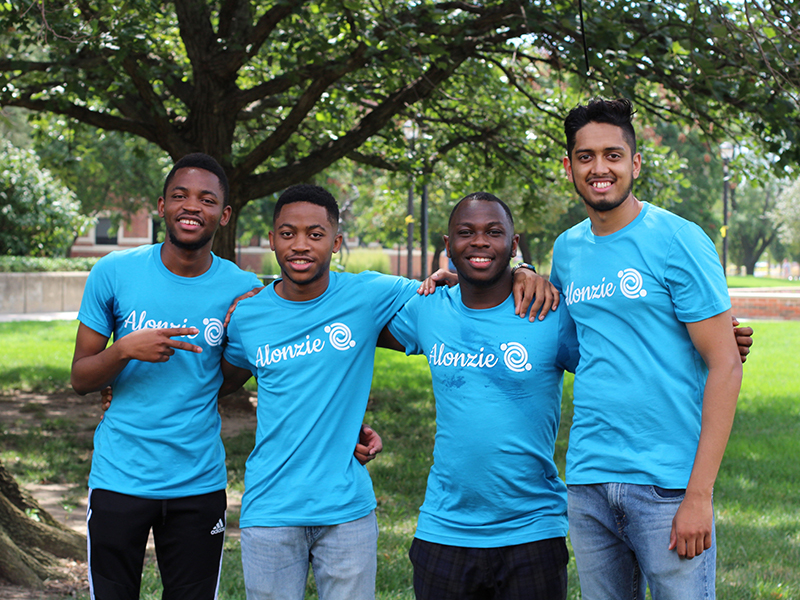