Laura Rule, like many, endures a complicated relationship with technology.

“There is always something that comes up, and it frustrates me,” said Rule, a sign-language interpreter for Wichita State University’s Office of Disability Services.

Rule isn’t alone, which made WSU’s move to remote learning quite a challenge for many. On March 30, classes began again – but none of them on campus.

However, thanks to the instruction and guidance of the Media Resources Center’s Instructional Design and Access Department, Rule felt ready for work on March 30.

“It just felt like they were way ahead of us, and they completely equipped us,” Rule said. “They were so fast and so incredible."

“We haven’t really received any major issues with the online instruction to date,” Golden said. “There have been some small issues that have popped up, more individual cases, and those have been addressed by the Provost (Rick Muma) and his office.”

The IDA’s work on moving faculty and students online began in late February, and it launched its first web page – designed with the idea of a few illnesses disrupting classes – on Feb. 27.

“We just didn’t know what was going to happen,” said Dr. Carolyn Speer, manager of the Instructional Design and Access department. “We wanted to try as much as we could to give people a sense of making choices. We wanted to try to give (faculty) choices to maximize what control they could and feel they still owned that class.”

By March 12, it accelerated as the possibility of a complete move to remote learning grew and the reality hit that the university would be moving around 16,000 students and 900 instructors to remote devices.

“They had the foresight to think about this early on,” said Provost Rick Muma. “When we finally did make the decision, we had a lot of stuff up and running.”

As the coronavirus began to spread in China, Speer watched with the eye of a historian. She is completing a history degree this semester at Wichita State and one of her focuses is disease history. She follows news in China because one of her children works for Koch Industries and deals with that country.

“I just knew this looked like it was going to be really bad,” she said. “It felt different from H1N1 (flu) to me. I credit the fact I studied history at WSU for thinking, ‘OK, this is going to really be bad.”

Eight members of the team, plus MRC Director John Jones, handled the content and data for training projects and prepared for each day’s events.

“Our office was able to produce what we did this month because of the skill and teamwork of the team,” Speer said. “My team is tired, but … we are proud we are able to be of service to the university.”

IDA’s team members needed its work to appeal to all ranges of faculty, some who are not comfortable with technology. IDA staff needed to help faculty understand failure is OK because it allows them to learn, and they celebrated small successes with faculty.

“That’s a really important core value of my office – help instructors meet technology where they are and own the classroom experience,” Speer said.

Speer expected glitches when the campus went remote. She is optimistic that Wichita State is as prepared as possible for its semester online.

Learn more about IDA and its COVID-19 response. 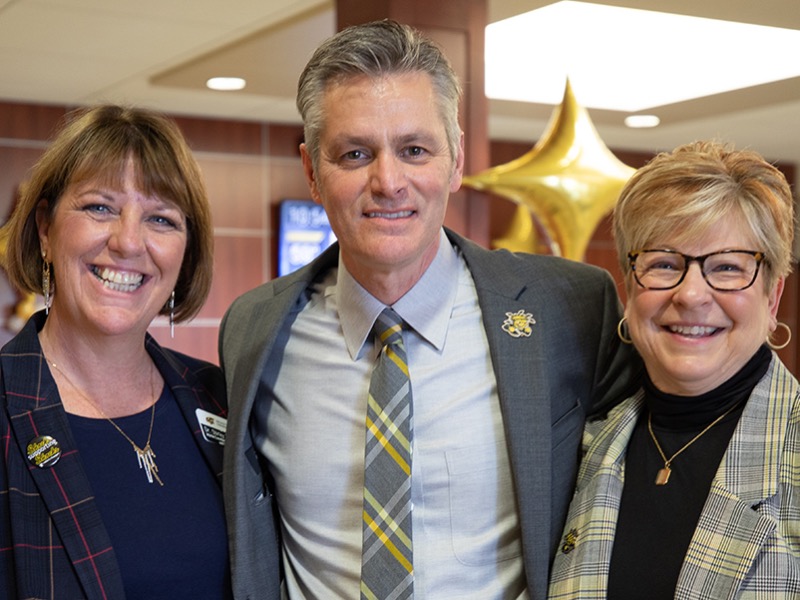 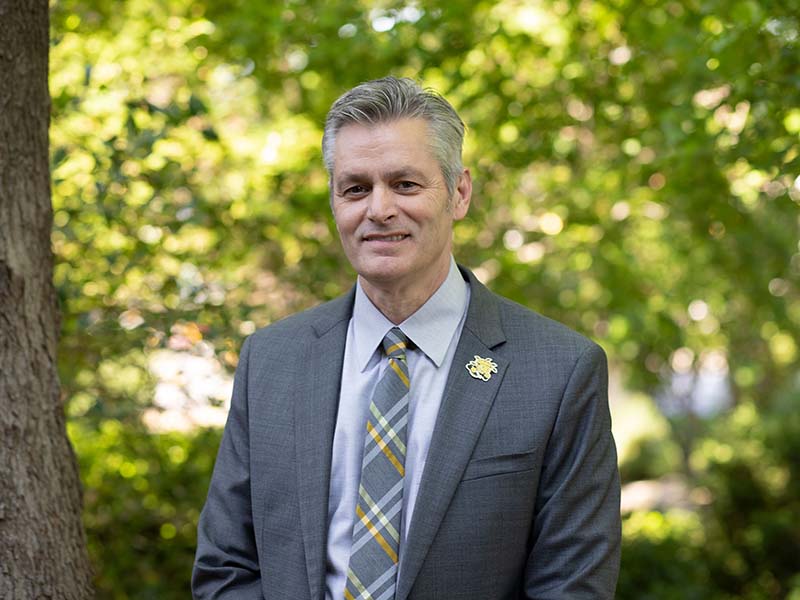 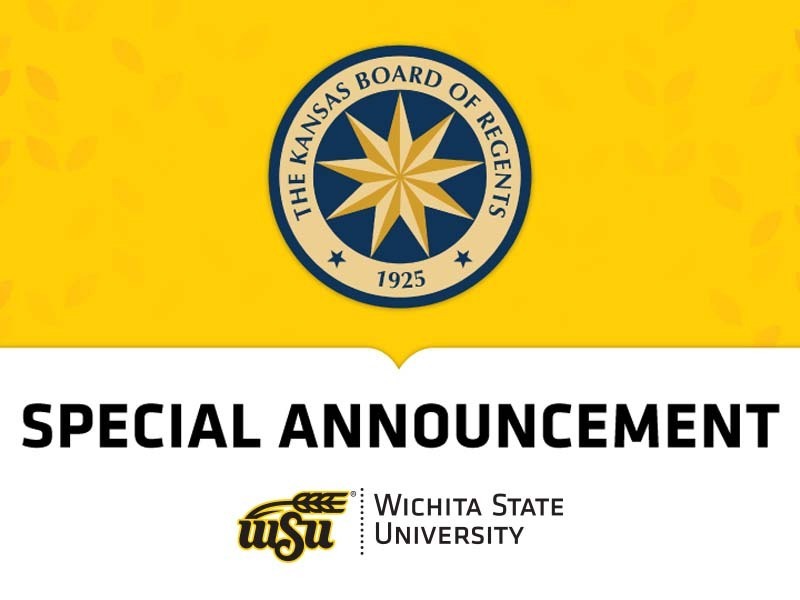 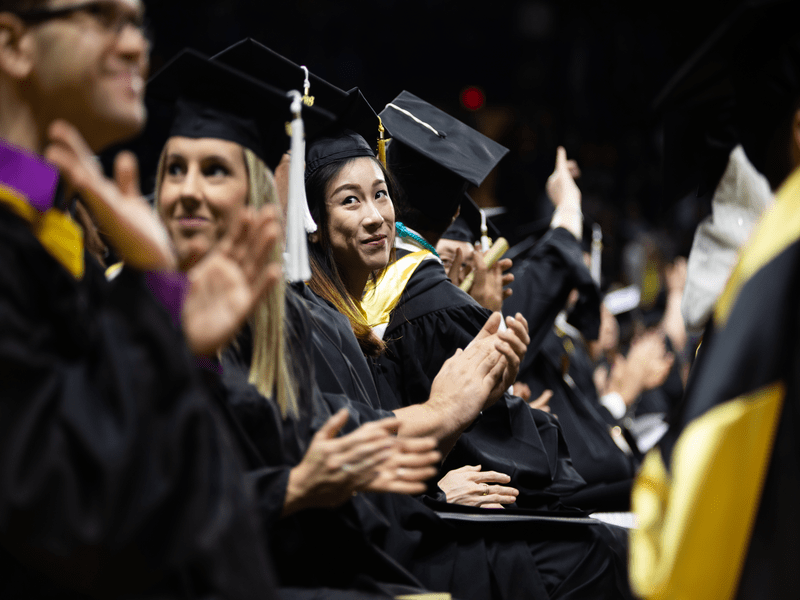 From one student to another: Graduation advice from WSU alumni