In his home country of Paraguay, Carlos Gatti gave a young boy, born without a right arm, a prosthetic limb modeled after Ben 10, his favorite cartoon character.

“He was the most popular kid in school after that,” Gatti said. “It is amazing when the person receives their prosthetic. You can see in the eyes of the person that you can change their life.”

Gatti, a junior biomedical engineering student at Wichita State University, wants more Wichita State students to have that experience. So he’s building a student organization that provides affordable assistive devices to people in need. Right now, the team works remotely and is designing a device for a client who plays the cello and one for a client who wants help with tasks such as cooking.

“We are invested in the social impact of engineering,” said Bailey Barber, a senior criminal justice major who helps the group with communication and organization.

Gatti worked as an intern at PoParaguay, a nonprofit, before coming to Wichita State in 2018. At PoParaguay, he learned how to build assistive devices, and he wants the program at Wichita State to replicate the non-profit’s success.

“It’s not only affecting the kid. It affects the people around them, their family,” he said. “What really motivated me the most with this experience is that I realized that the social-impact engineering aspect of this program is super important.”

In 2018 at Wichita State, he worked with Dr. Nils Hakansson and a group of mechanical engineering students in collaboration with PoParaguay in the development of a 3D printed prosthetic foot and metallic shank assembly.

From that collaboration, he wants to build the reach of his student organization. Gatti’s goal is that the link between PoParaguay and WSU will provide real-world applied learning opportunities for students and internships with PoParaguay.

“This is a program that is just starting,” he said. “By the end of summer, we hope to have someone using a device."

Gatti wants to model the program after GoBabyGo, which has delivered custom-modified ride-on toy cars to over 60 children since 2016. GoBabyGo is a multidisciplinary project combining WSU engineering students of all disciplines, WSU physical therapy and education students, and licensed physical therapists from the community.

Gatti is working with Nathan Smith, Project Innovation Hub manager for the College of Engineering, and Samantha Corcoran, assistant engineering educator, both of whom lead GoBabyGo. Under their direction, Gatti is contacting Wichita physical therapists and medical centers to find people in need of assistive devices.

“He’s definitely leadership-minded,” Smith said. “He’s one of those students, once you point him in a direction, he’s going to run after it full-speed. He comes up with tons of ideas and he’s really good about bouncing those ideas off multiple people." 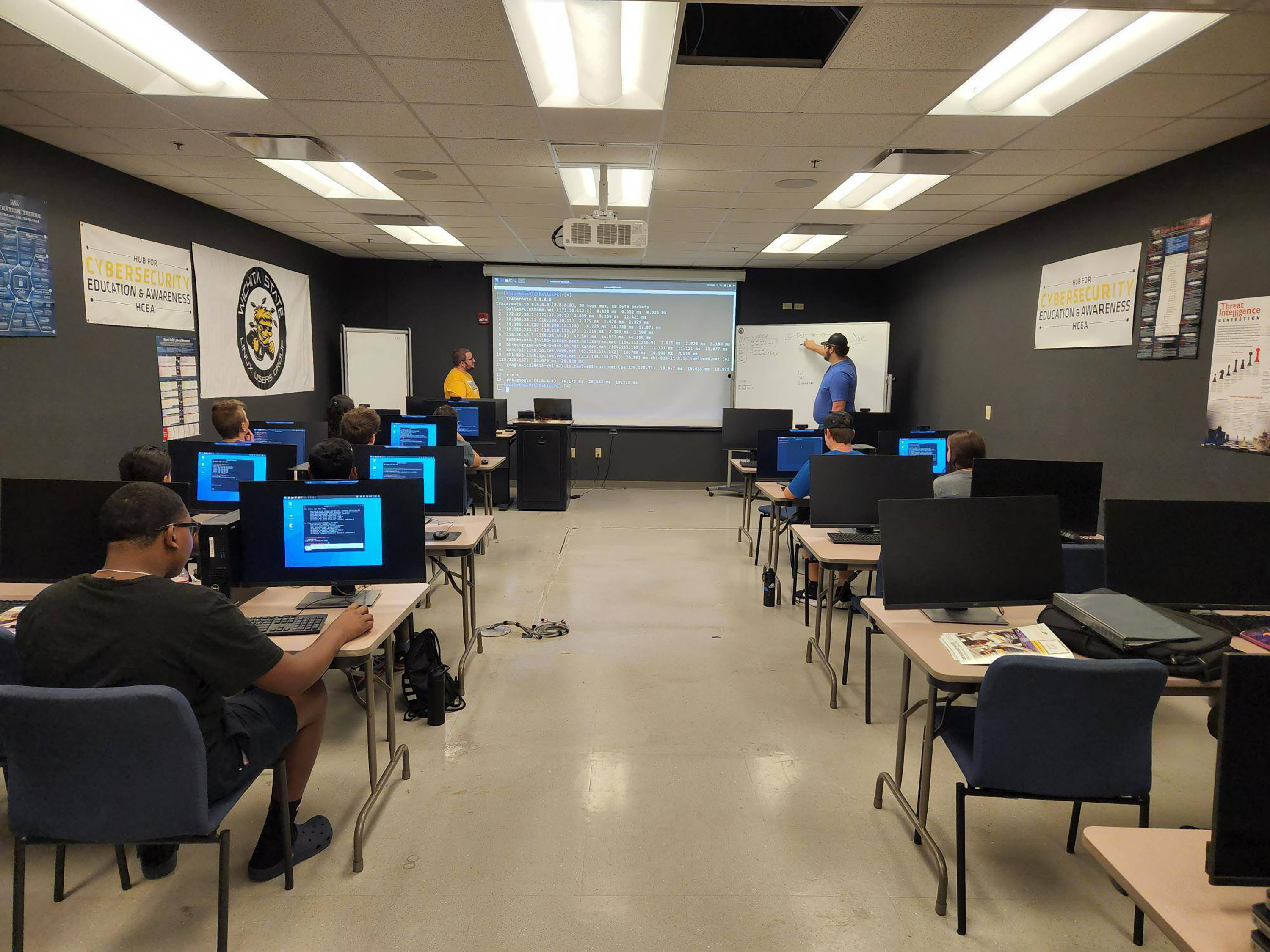 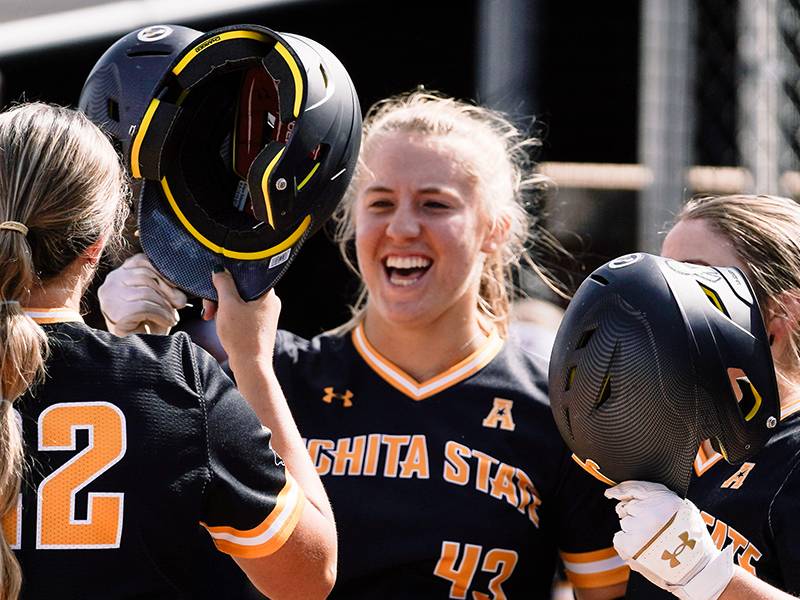 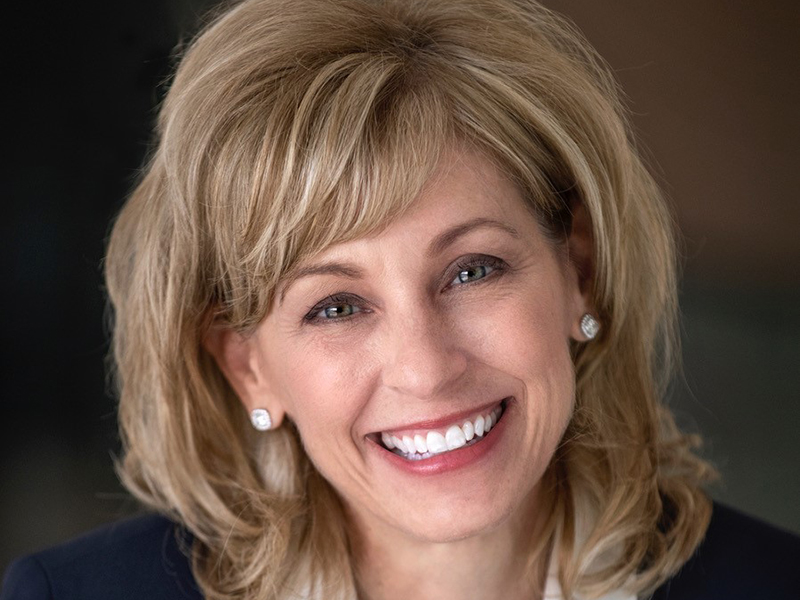 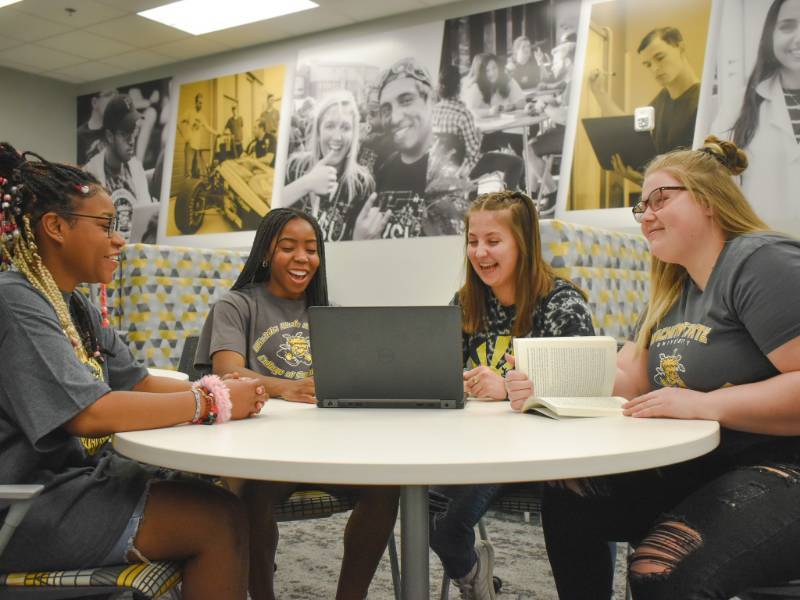