“My sorority sisters really pushed me to make sure I was studying - and not on Facebook - making sure I was doing what I needed to do,” she said. “My sisters really committed to helping me. They saw I had potential, and they were my accountability system.”

Somers majored in psychology and was a member of Delta Phi Epsilon at SIUE. She earned a master’s degree in student personnel administration from the school.

That experience eventually led Somers to her job as coordinator for fraternity and sorority life at Wichita State University, a position she took on in 2017. This July, she was named The Guanín* Leadership Award Winner on behalf of the Lambda Pi Upsilon Sorority, Latinas Poderosas Unidas Inc.

Somers earned the honor for her work guiding Lambda Pi Upsilon to chapter recognition in July. The group needed to demonstrate capabilities such as recruiting and retaining members, raising money and putting on programs. Lambda Pi Upsilon expanded to the Midwest for the first time at Wichita State.

“We really liked that they really put an emphasis on empowering women, particularly empowering Latina women, putting a huge emphasis on family,” she said.

The award is presented in recognition of a fellow member of a sorority or outside party who has contributed to the success of LPiU and has exhibited leadership excellence and provided the organization with guidance and auxiliary support. This is the first time in its history that this award has been presented to someone outside of the sorority.

“She’s always gone above and beyond,” said Maribel Sanchez, a senior and founding member of the sorority. “She was always open to any type of conversation.”

Somers is entering her fourth year in Student Involvement at Wichita State. She oversees the Interfraternity Council and Multicultural Greek Council.

“Rani was there to mentor them, to guide them,” said Gabriel Fonseca, assistant director of Student Involvement. “She really does have this welcoming perspective, this welcoming energy that I think makes our students feel a lot more comfortable engaging with her, makes them feel that Rani is on their side.”

Her background as a college student and growing up in a tight-knit family are the foundations for her work with Wichita State students. She talks to her mother four times a day. Her office is decorated with unicorns, quotes from Dolly Parton and Michelle Obama, and drawings from her three nephews.

“I grew up with family being first,” she said. “When we’re adding a group to our (Greek) community, we want to make sure they’re going to add to our family dynamic and enhance that and be a responsible representation of Wichita State University.”

Student Involvement is committed to providing opportunities for students to engage in co-curricular and extracurricular experiences to enhance their collegiate experience while at Wichita State.

Student Involvement is located on the 2nd floor of the Rhatigan Student Center in room 216. 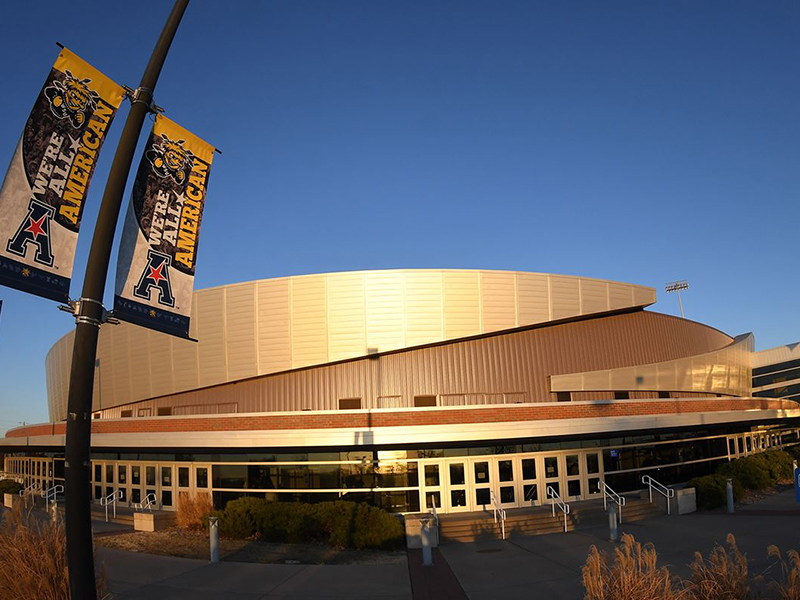 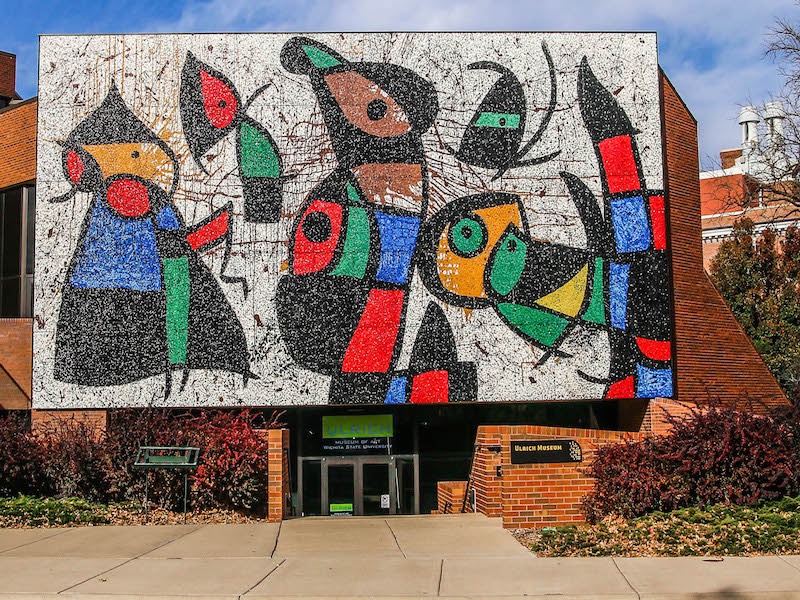 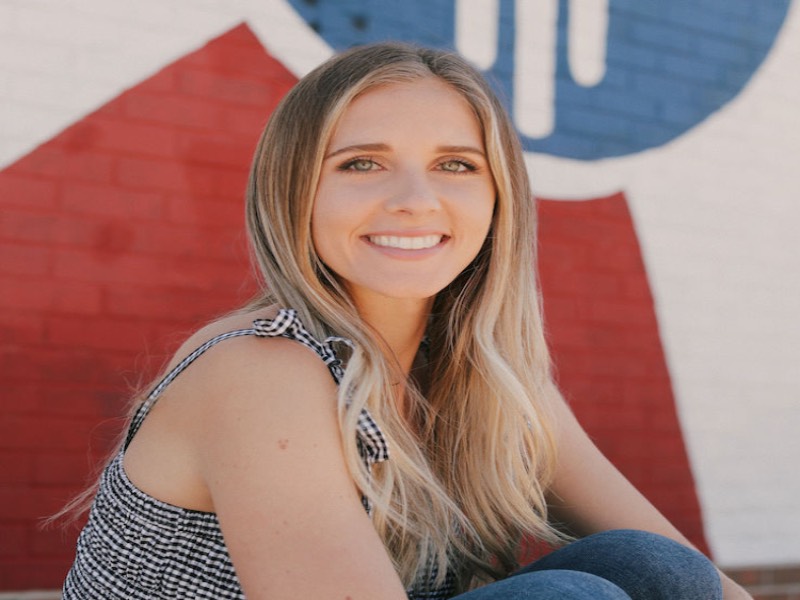 Shocker grad: 'We know Wichita State always will be there for us' 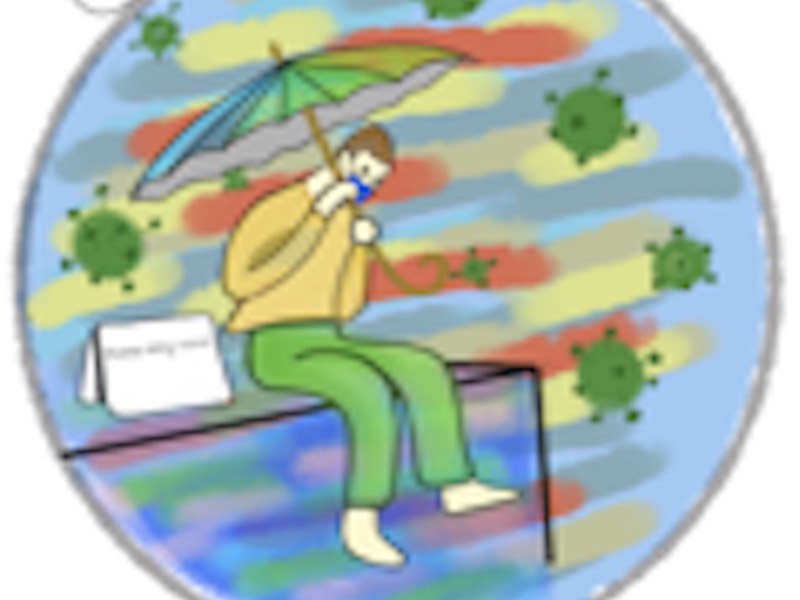