Isaac Brown's first days as Wichita State interim men's basketball coach moved fast as he prepared the Shockers for the opening of the season.

On Thursday, Brown’s day in the office started around 8:30 a.m. He worked out of the conference room in the basketball suite, which gave him plenty of space to socially distance. He worked on his computer, breaking down practice video and preparing for a busy day. He met with interim president Rick Muma. He did a photo shoot to update his portrait for the media guide and goshockers.com. He did an interview with the local media and prepared for more on Friday.

Brown, 51, came to Wichita State as an assistant coach in June 2014. During his seven seasons at Wichita State, Brown added to his reputation as a player’s coach and an even-keeled professional trusted with big-game scouting reports.

Brown never chased the spotlight. He worked to support those who were out in front.

“I enjoy seeing a young man comes in and when he leaves, he’s a man,” Brown said. “My college basketball career was great. I want them to have a great experience.”

Last week, Wichita State made Brown its interim men's basketball coach. The Shockers open the season vs. Utah State on Wednesday (8:30 p.m. ESPN2) in the Bad Boy Mowers Crossover Classic in Sioux Falls, S.D. (The Shockers will not play in the Crossover Classic due to positive COVID-19 tests in the traveling party on Monday afternoon. Per tournament policy, teams are removed from the event if any member of the travel party tests positive).

"I’m going to take a lot of stuff from what we’ve done - it’s worked in the past," Brown said. "We’re still going to defend, rebound, play with toughness. I just want these kids playing hard. I want them executing our system. Those guys know exactly what we want from them."

Read more on Brown and his relationships around basketball. 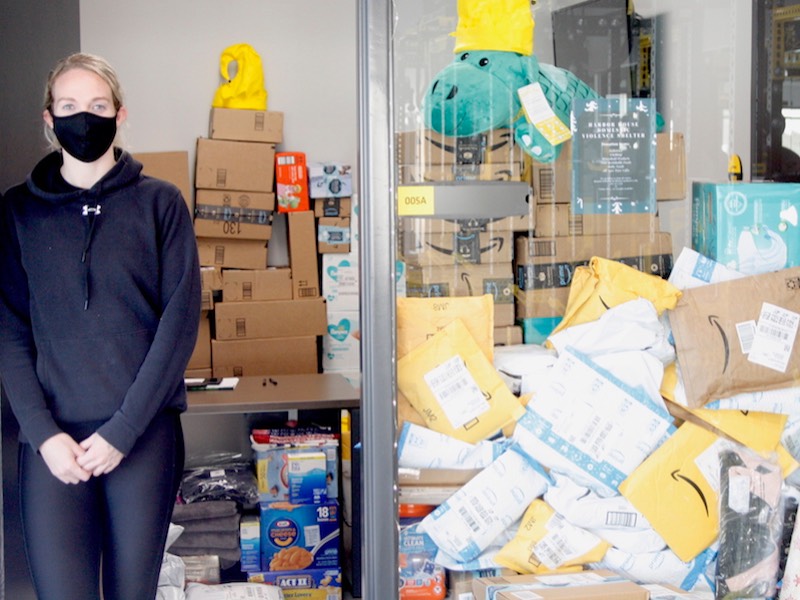 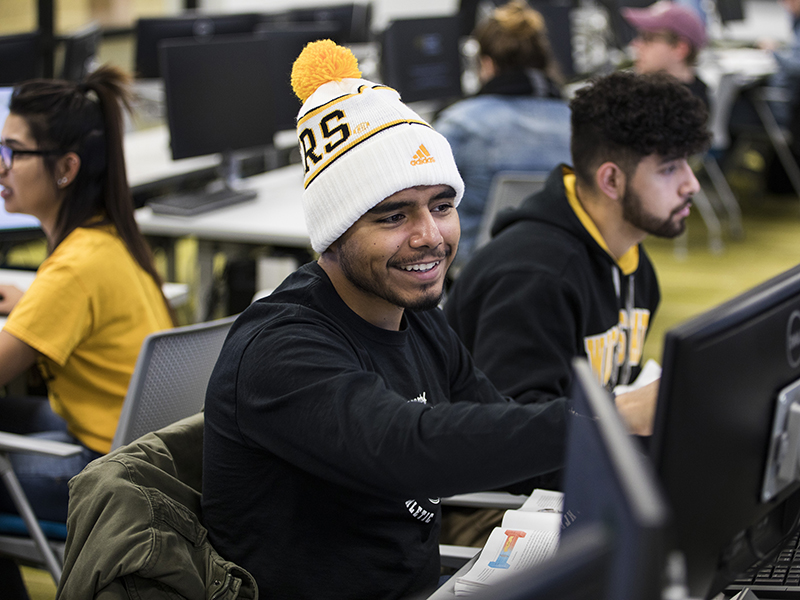 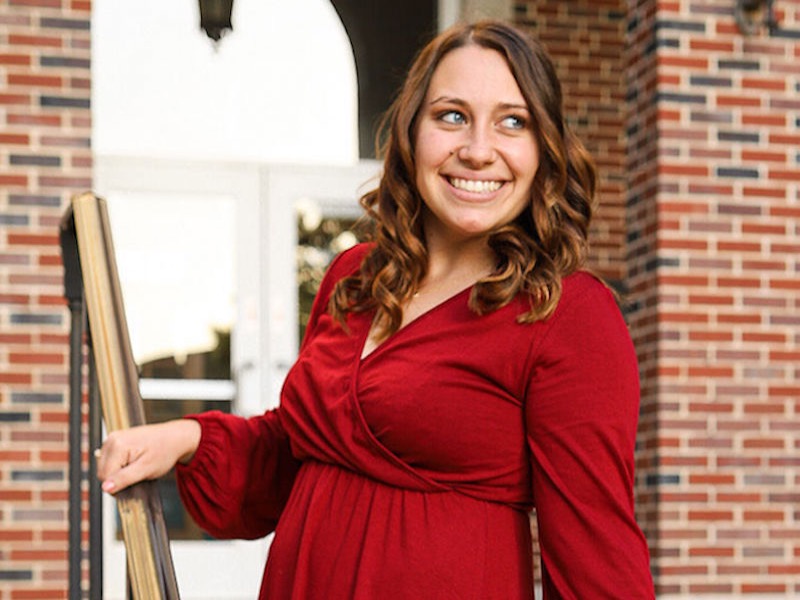 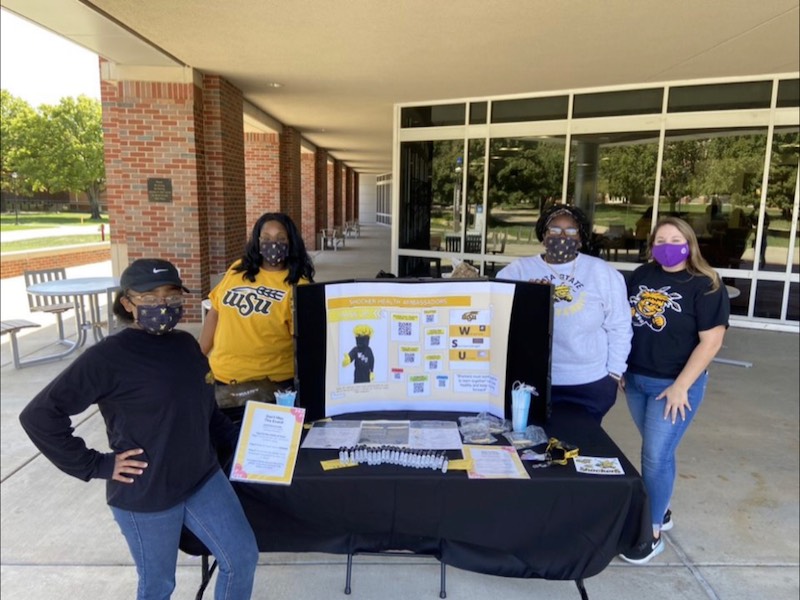