WSU was estimated to have contributed $1 billion in economic activity within Kansas. The university and its spending supported more than 4,500 jobs in Sedgwick County, almost 600 jobs in the other nine counties of the Wichita region, and more than 600 jobs in the rest of Kansas.

University tourist activities, such as sporting events and conferences, attracted more than 200,000 tourists to the area and contributed more than $60 million to the local economy.  WSU alumni were estimated to have total annual earnings of more than $4.6 billion, approximately $2.4 billion higher than they would have earned with a high school diploma alone.

The mission of the Center for Economic Development and Business Research at Wichita State is to enhance the region's economic growth and development.

Learn more about the CEDBR
Read more stories like this 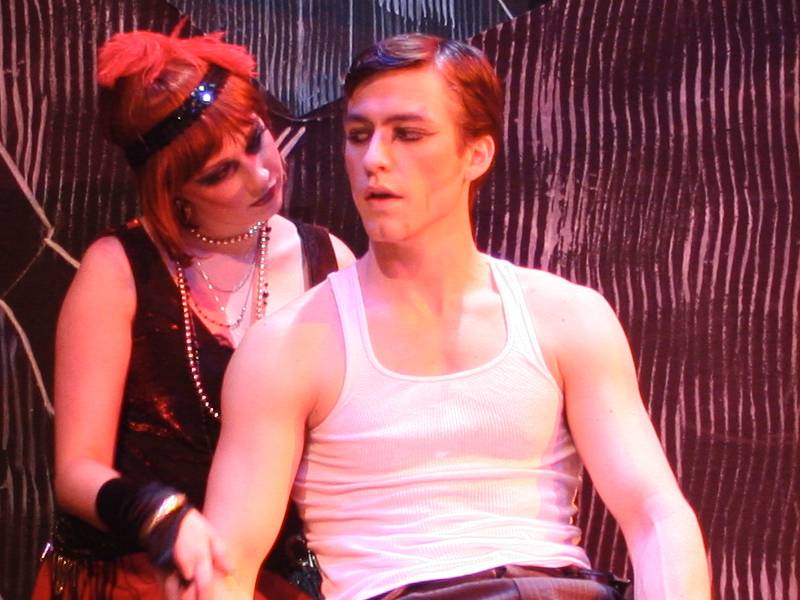 Wichita State's impact on arts and culture extends throughout Kansas 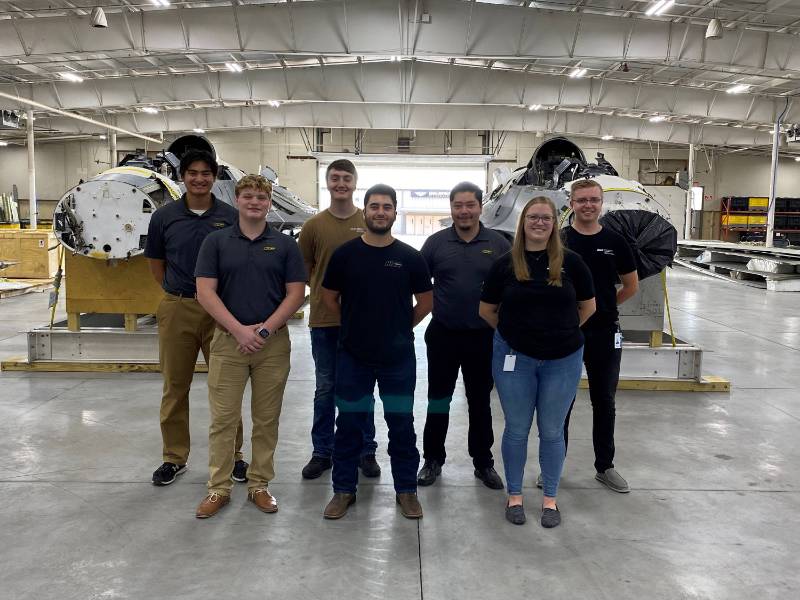 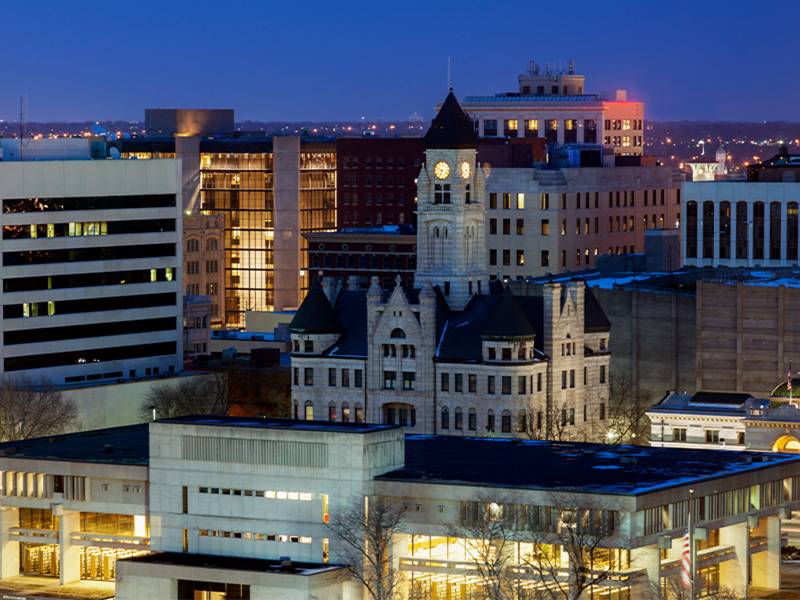 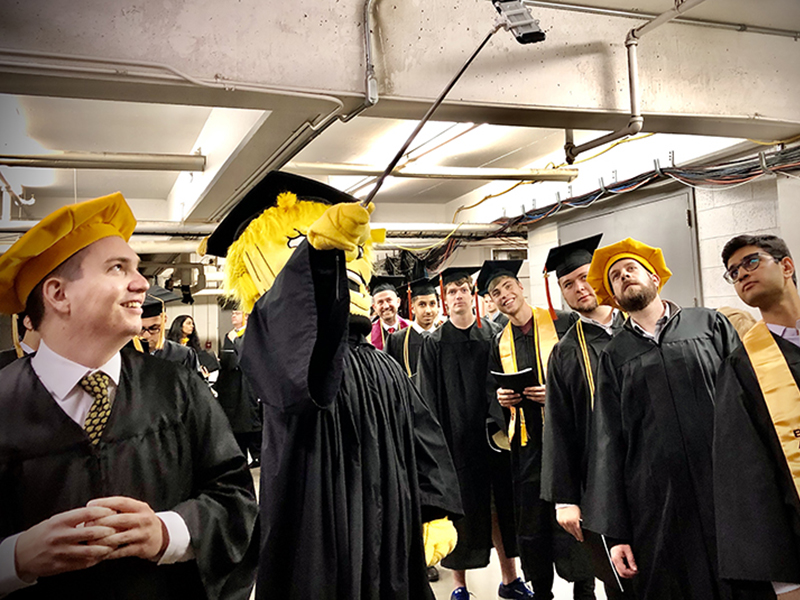 Wichita State doubles output of engineering grads ahead of schedule