The results are in for the WSU Foundation’s Shock the World Campaign, a seven-year undertaking that ended earlier this year. Alumni and friends of Wichita State University contributed $307.8 million, surpassing the goal of $250 million to help position the university for a successful, innovation-focused future.

“When we began planning for this campaign, the firm helping assess the feasibility of it questioned whether it would be possible to raise even $200 million,” said Elizabeth King, WSU Foundation president and CEO. “They didn’t fully understand the loyalty, dedication and excitement our donors and supporters have for Wichita State. We knew our Shocker community was capable of so much more.”

The Shock the World Campaign met or surpassed all of the priorities identified at the start. Among the most notable achievements were these:

Wichita State Interim President Rick Muma described the support demonstrated by Shock the World donors as inspiring. “They value this university and recognize that private support is absolutely paramount in order for it to succeed. Their confidence in Wichita State’s future makes me truly proud to be a Shocker.”

During the life of the campaign, 32,056 donors contributed, with 45 giving $1 million or more and 314 giving $100,000 or more. The three largest donations came from the Woolseys, the Cohens, and from gifts made by Koch Industries — the Fred and Mary Koch Foundation and the Charles Koch Foundation.

“I wish I could personally thank each and every person who donated to the campaign,” King said. “Every dollar raised helps secure the future of Wichita State. Every donation gives our students a more valuable college experience. Every investment helps guarantee that Wichita State is able to contribute to our region’s economic growth and the betterment of our world.”

Our Wichita State University Foundation team is ready to help match your interests and priorities with opportunities to advance Wichita State. There are many ways individuals, organizations and foundations can get involved in Wichita State’s vision to create meaningful change in the lives of students and the communities they serve.

Learn more about the WSU Foundation.
Read more stories like this 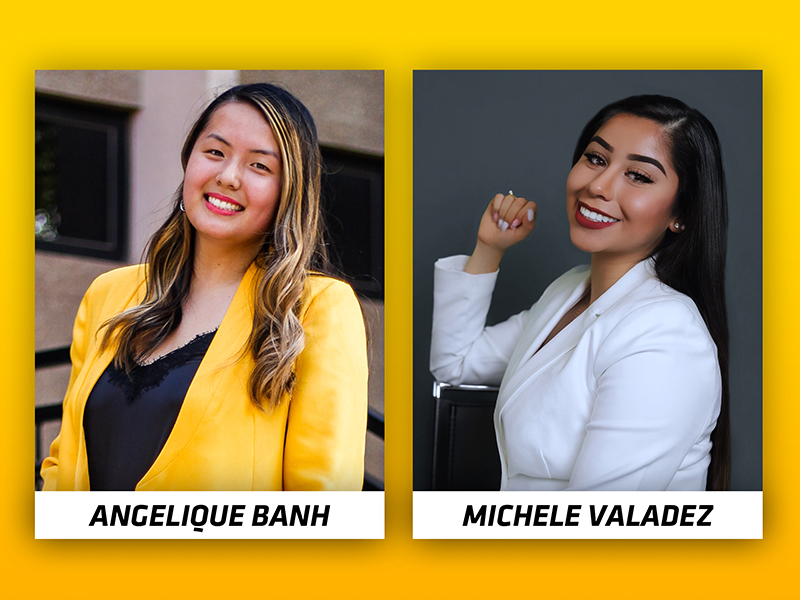 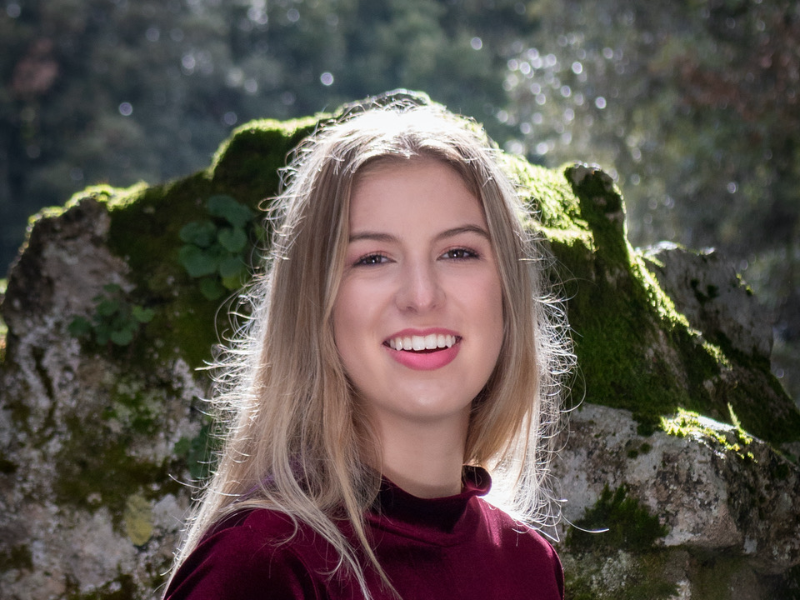 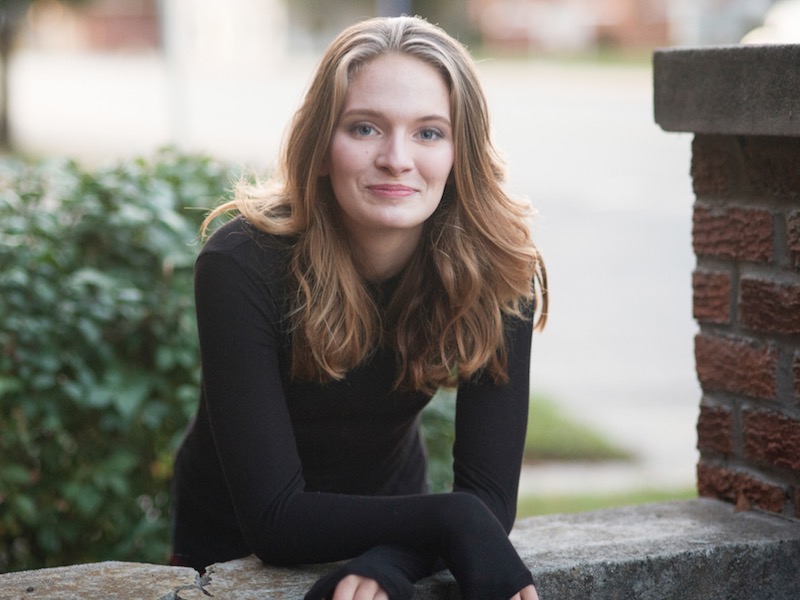 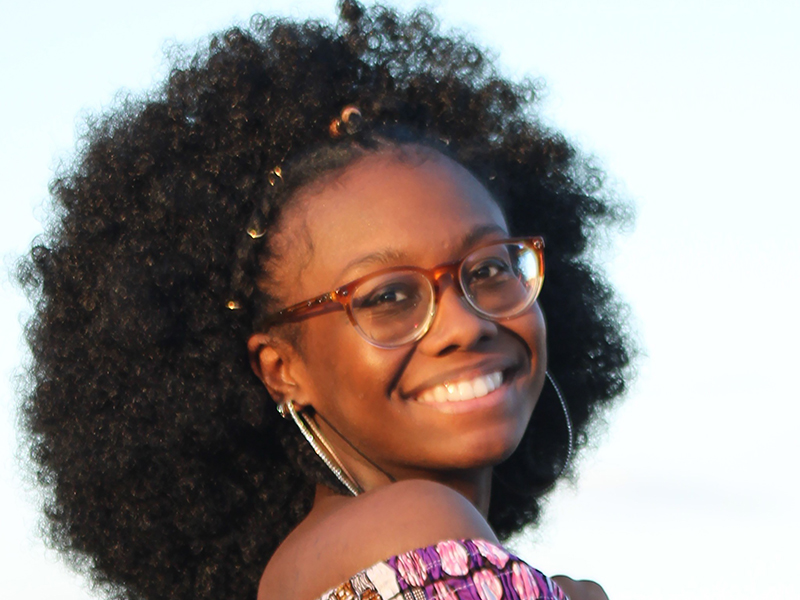