Wichita State University’s College of Engineering has named the latest group of high school seniors to be awarded Wallace Scholarships worth $285,000.

Selection for the Wallace Scholarship is based on recipients’ high school GPA, ACT score, and performance at the annual Wallace Invitational for Scholarships in Engineering (WISE), which was held virtually in November and drew 209 students from 17 states.

The 2021 Wallace Scholars include: 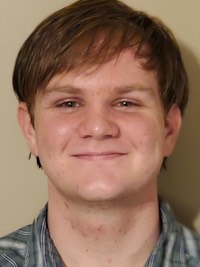 Zachary was inspired to choose his major by seeing videos of creators making stunning projects at their homes. He has been a major participant in the Wichita Heights music programs, playing in the band and orchestra, and being a member of the Wichita Heights Madrigals. In orchestra, he has been a section leader for three years and been Outstanding Class Member for three years. In band, he has been a section leader for two years, and he is currently a Teacher’s Assistant in the Heights Concert Choir. Zach wrestled for four years, competing at the varsity level for three years and serving as team captain for his senior year. Outside of school, he is working on completing his Eagle Rank in the Boy Scouts of America and is an active participant in the Woodridge Christian Church youth group. In his free time, he enjoys gaming and watching YouTube. 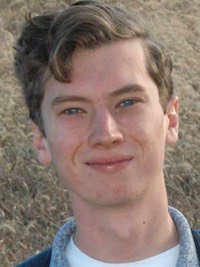 Growing up in rural Franklin County, Kansas, Luke had an unadulterated view of the stars. His fascination with the outer space began before Luke had even started schooling. He looked up at the stars and knew he belonged among them. Eventually, Luke would fall in love with science, mathematics, and engineering. Because of his love of all things extraterrestrial, it seems natural for Luke to gravitate towards aerospace engineering. More recently, Luke has spent his high school years as busy as he could make them. During those four years, Luke captained FIRST Robotics Team 938, won the 2018 Kansas 2A cross country state championship, and was elected president of the Central Heights class of 2021, student council, and National Honors Society Chapter. Outside of school, you can find Luke ranching cattle on his family farm, training to run marathons, playing trumpet for the Ottawa City Band, or competing in Magic: The Gathering tournaments, as well as the local bowling league. 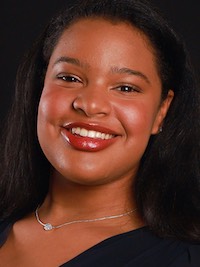 Lexi's passion for engineering technology management stems from her role as Business and Outreach Captain of FIRST Robotics Competition Team 1939. As a recipient of the FIRST Dean's List Finalist Award, she has been a student liaison for KC STEM Alliance, Boeing, Black and Veatch, Burns and McDonnell, FIRST Headquarters on Twitch, and the National Science Foundation. She and her team also work closely with Variety Children's Charity of Kansas City to organize GoBabyGo! events, helping children with mobility challenges experience self-directed movement. As class president, president of glee club, and a member of the National Honor Society and National Chinese Honor Society, she is very involved in her school community. She enjoys singing with the Allegro Choirs of Kansas City and volunteering as a Junior Facilitator and Project Manager for Hugh O’Brian Youth Leadership (HOBY) Kansas. In her free time, she enjoys collecting vinyl records and traveling with her family. 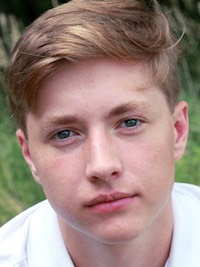 Alex knew from a very young age that he wanted to earn a computer science degree in college. In 7th grade, he made and published an app onto the Apple App store that was available for download. He also was team captain of his FIRST Robotics team in middle school. He is team captain for his high school bowling team, plays varsity golf, and was a Taekwondo instructor for four years. While his volunteering time has been limited due to his involvement in sports, he enjoys volunteering in after school programs at local elementary schools. In his free time, Alex enjoys spending time with friends, bowling, and trying to tinker with past computer programs he has made. 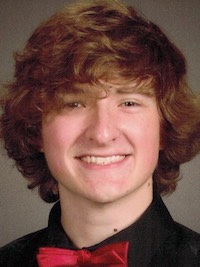 Jackson became interested in aerospace engineering at a young age. He spent a lot of time building rockets with his father, and in high school, these skills transitioned into a love for robotics. He is the team leader of his local robotics team, where they compete in the BotsKC competition each year. On top of robotics, he was also a part of the Grain Valley Swim and Dive team, where he qualified and competed in state-level competitions. He has achieved the rank of Black Belt in Taekwondo, and has helped teach lower-ranking students. A member of the National Honors Society, Jackson has engaged in community service acts such as helping with city events, assisting with food drives, and supporting local animal shelters. In his spare time, he likes to spend time with family and friends, as well as research new aerospace technologies and rockets. 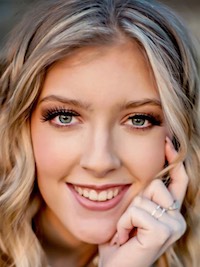 After working at a local fast-food restaurant for a year and coaching young swimmers at a local swim club for two seasons, Carly found her passion in helping the community and the environment. Volunteering in the bi-weekly collection of recyclables in her high school and seeing the waste produced by the fast-food industry led her to engineering technology as a way to put her skills toward the greater good. As a founding member of Tonganoxie's robotics and battle-bots team, she has been a team captain since its inception in 2018. The team won BotsKC’s Innovation Award in 2019 for the first use of pneumatics in competition history. During her high school career, she served as the Foreign Language Club president, Science Olympiad treasurer, and a two-year member of the National Honors Society. In her free time, Carly enjoys handmade arts and crafts, reading (she is currently completing a 100-book bucket list), playing games of all sorts, and spending time with her family. 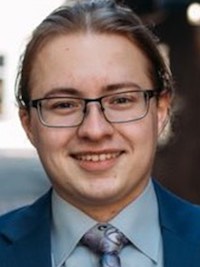 Jameson chose to major in engineering because he enjoys the creative process and likes designing and producing things.  He was in robotics throughout high school, and was the captain of the robotics team for two years. In addition to robotics, Jameson has participated in band, choir, Scholar's Bowl, National Honors Society, student ambassadors, forensics, and theatrical productions throughout high school.  Percussion has been of particular importance to him as a creative outlet. Across different band performances, Jameson has played everything from complex four-mallet compositions to collections of kitchenware. His current snare solo requires the use of knitting needles and a doorstop attached to a drumstick. On his bucket list for his future in the Wichita State College of Engineering, Jameson would like to build a concrete canoe and get a hammock. 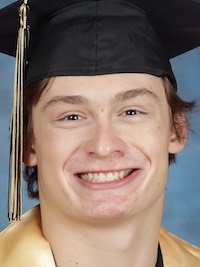 Jacob plans to major in either mechanical engineering or computer science. He participates in football and track for Andover Central High School and was a starter on the state runner-up football team in 2019. Jacob has received the following football honors: Team Captain, All-League AVCTL II 1st Team RB, All-League AVCTL II 2nd Team LB, and a few others. He has also been a part of a Young Life church group all throughout high school. Jacob has maintained a 4.0 unweighted GPA through high school and will graduate with Summa Cum Laude honors. In his free time, Jacob loves to be active by lifting weights and playing outside with his friends. Also, he enjoys playing games or watching movies with his two younger brothers and the rest of his family. 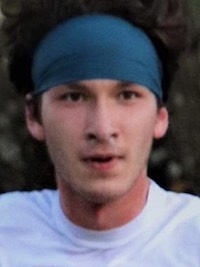 Zephan has been inspired by engineering since being a part of TEAM Rocket Challenge in 7th grade and making it to the national finals in Washington, DC. Zephan furthered his interest in engineering by joining Project Lead the Way and studying many engineering disciplines throughout his high school career. Zephan volunteers his time tutoring his peers and younger students. He has been a part of his high school cross country team for four years. He served as team captain both junior and senior year leading the team to state both years. Zephan is a member of National Honor Society and FIRST Robotics. He has served on the student leadership committee as a herd captain. Zephan is a National Merit Hispanic Scholar. He plays high school and club volleyball, runs track, and enjoys playing sports with his family and friends. He is active in his church community and has participated and led in Kairos, a faith-centered retreat. 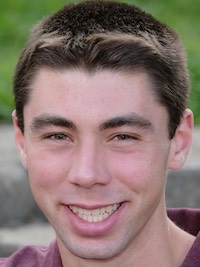 Riley is a leader in his school both athletically and academically. He is the captain of Olathe South’s cross country team, drum major of his marching band, the president of Rho Kappa, a history honor society, and is on several academic leadership boards including Senior Council and National Honor Society. He was nominated and attended the Hugh O'Brien Youth Leadership (HOBY) conference his sophomore year and has retained many leadership lessons he learned there, utilizing them as a student athlete leader in Falcon Alliance and academic leader as a Falcon Mentor and Writing Center tutor. He has also been involved in Boy Scouts, where he earned the rank of Eagle in November 2018. He was the Senior Patrol Leader for a term and is now a Junior Assistant Scout Master. Riley has been in Olathe South’s 21st Century Biomedical Engineering Academy for the past four years and will graduate with high honors. It is this experience that has inspired him to pursue an engineering field of study. 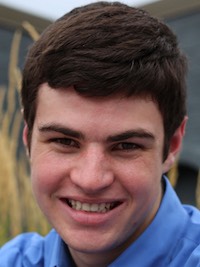 Braden is a member of the World Champion FIRST Tech Challenge robotics team 6547, The Cobalt Colts. His roles on the team include engineering notebook editor, presentation lead, and programming. He is a FIRST Dean’s List Finalist and is actively seeking to spread STEM topics to new people. Braden has worked with the Walkin’ and Rollin’ nonprofit organization to build Halloween costumes for children in wheelchairs. He translated for Spanish-speaking healthcare patients at a STEM promotional event. This summer, Braden built, tested, and sent 3D printer “Face Shield Factories” to schools across Kansas as infrastructure for COVID-19 mitigation. He is a National Merit Finalist and a member of National Honors Society, Spanish National Honor Society, Math National Honor Society, and Science National Honor Society. In his free time, Braden enjoys photographing airplanes, watching baseball, running cross country, 3D printing, programming, and traveling. He plans to pursue a career in transportation logistics by studying computer science at Wichita State. 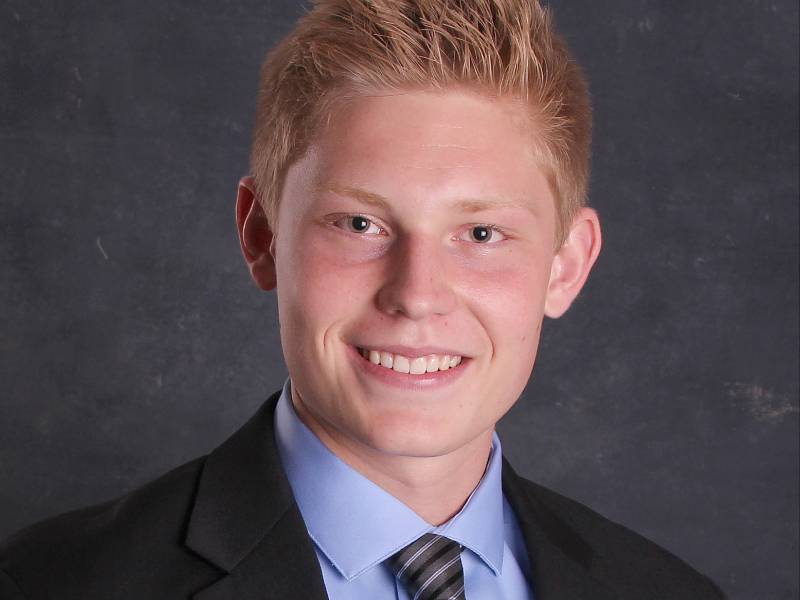 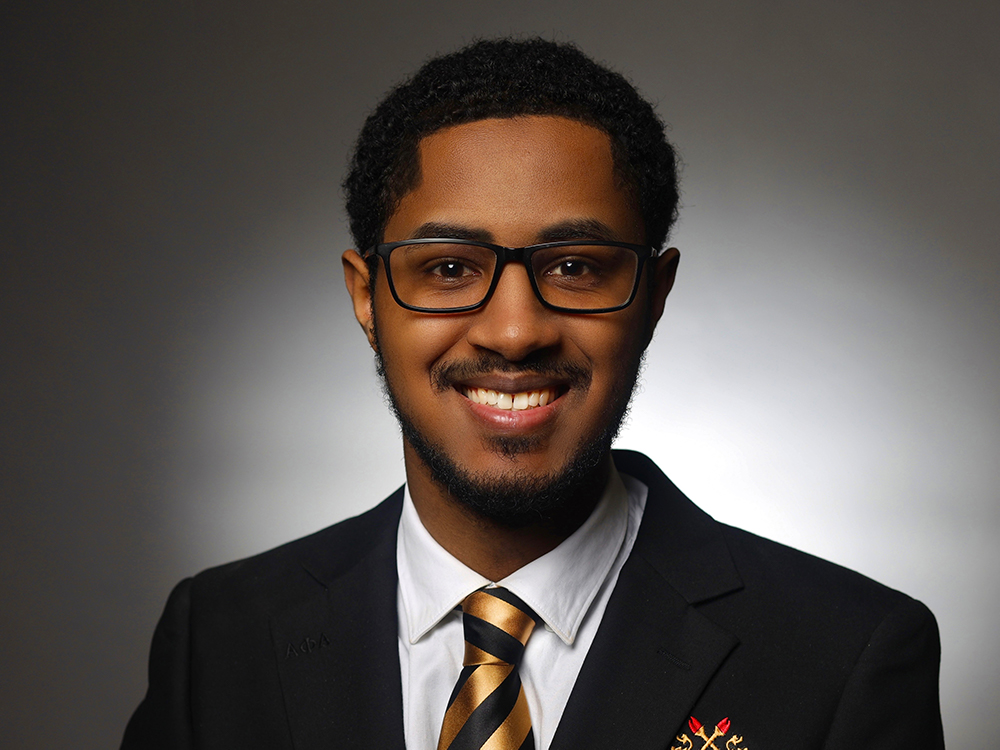 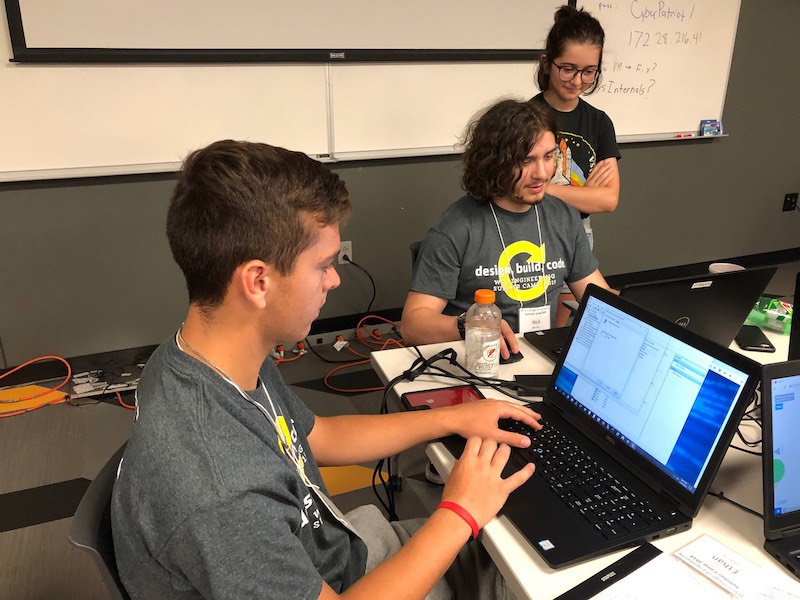