Wichita State University’s Dr. Nick Solomey, professor of physics, has been awarded a $2 million grant from NASA for his work on developing a neutrino detector to work in space and close to the sun.

Solomey’s grant was one of five grants NASA announced earlier this month from the NASA Innovative Advanced Concepts (NIAC) program.

According to a NASA Press release, “neutrinos are one of the most abundant particles in the universe but are challenging to study since they rarely interact with matter. Therefore, large and sensitive Earth-based detectors are best suited to detect them.”

This is what makes Solomey’s space-based neutrino detector unique in his project, which is named Cube-sat Space Flight test of a Neutrino Detector. Solomey’s method to go close to the sun to increase the density of neutrinos is an alternative approach.

Through NASA’s funding, Solomey said: “I will have developed a neutrino detector to work in space and close to the sun. The cube-sat test flight will allow us to prove the technology can work in space and that we can measure the deep space rates of the various backgrounds and their signature.”

Understanding the core of our sun in an important goal for NASA, Solomey said.

“In the past people have used neutrino detectors from solar fusion to show various rates and processes,” he said. “But by going close to the sun, the neutrino flux goes up 1,000-fold when we are at the distance of 7 solar radii, and 10,000 times at 3 solar radii. The angular resolution would be increased by 30 times, just by being closer to the sun — something we could not do on earth.”

Solomey previously received a Phase II grant from NASA, and his research showed the technology could work in space, explored different mission flight paths, and developed an early prototype of the neutrino detector. With the Phase III grant, Solomey will prepare a flight-ready detector that could be tested on a Cube-sat.

“Our design study showed the spacecraft is doable and would cost about $327 million,” he said. “This is all within the expected range of funding NASA gives to a demonstrator mission. So if we prove operations in space and measure the various types of backgrounds and their rates, we would then go toward building the demonstrator space craft to fly with 7 solar radii.”

Solomey said the $2 million will fund graduate research assistants, as well as equipment and travel related for Wichita State and its two partners universities — South Dakota State University and University of Minnesota – which were awarded sub-grants.

As a high-energy particle physicist, Solomey has worked at CERN particle accelerator in Switzerland and Fermilab accelerator laboratory in Illinois.

“Now my hope is to bring ideas and techniques to NASA space exploration mission as a tool to look into the sun, but maybe also a new way to search for dark matter and even galactic core neutrinos,” Solomey said.

Physics is the fundamental science: the study of matter, energy, and their interactions. Physics is the basis for all science and for all applied science and engineering. Physicists study everything from elementary particles to galaxies, semiconductors to chaos. 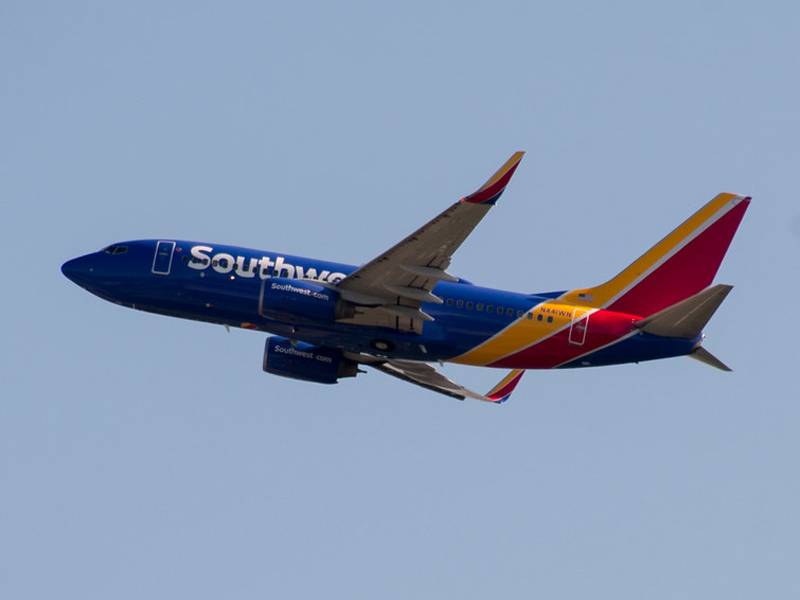 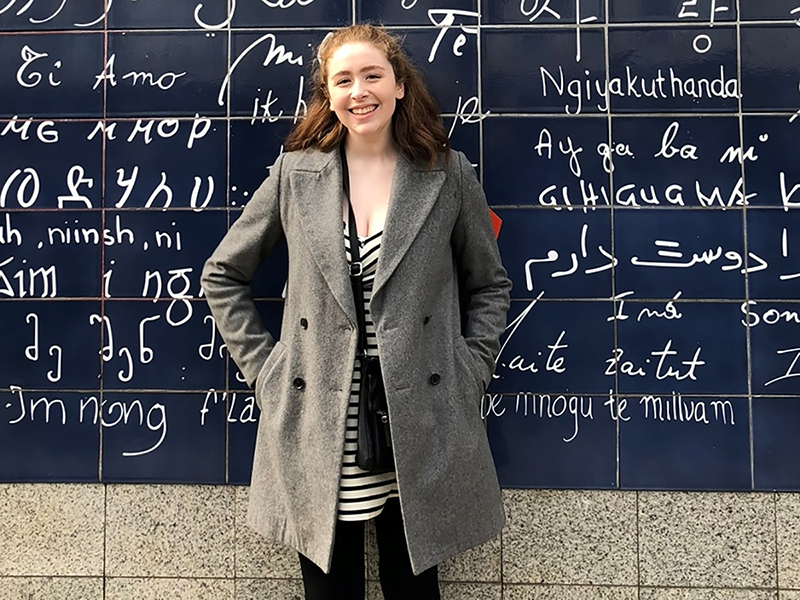 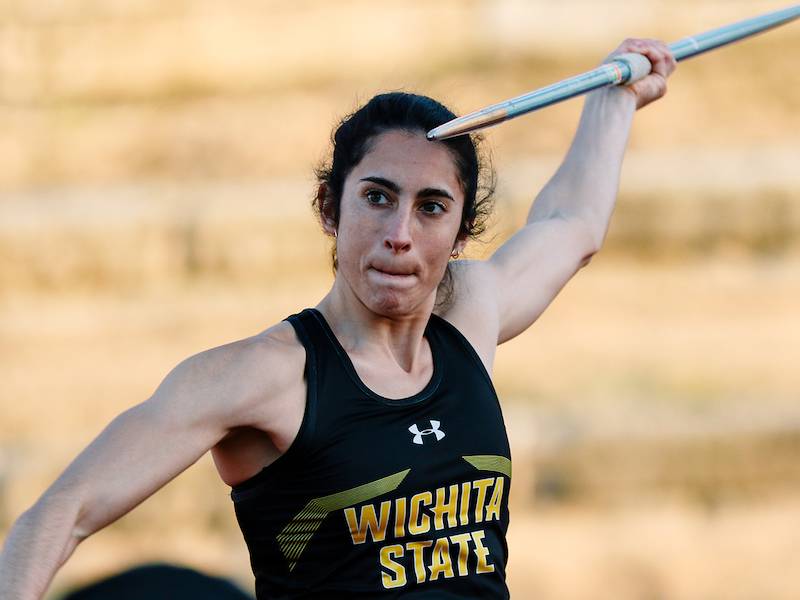 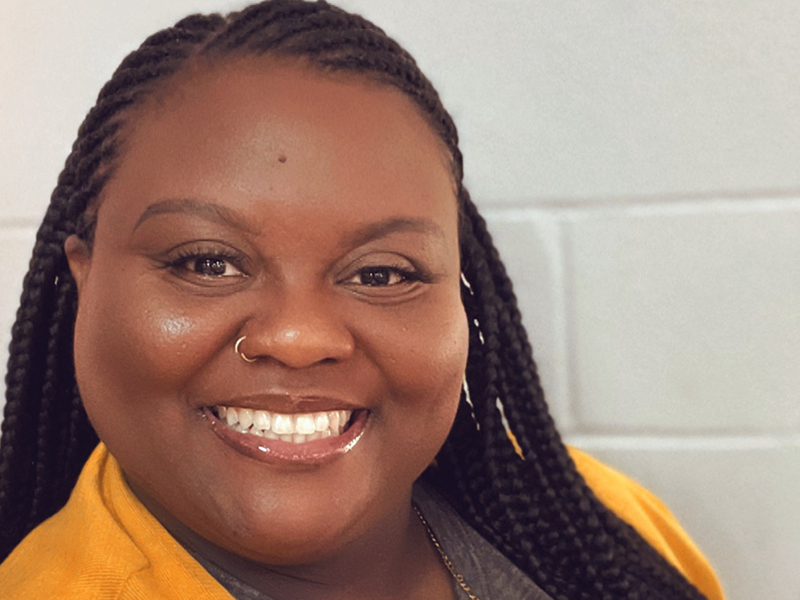