Make48 is a nationwide, invention-competition docuseries that gives teams a challenge at the start of a two-day event. With just 48 hours, teams must create a prototype, promotional video and a sales sheet and present their idea to a panel of judges. The teams have access to a makerspace and numerous tool techs who can make almost anything, thus allowing everyone to have a level playing field and the chance to win.

Make48 will be in at GoCreate, a Koch collaborative, on Wichita State’s Innovation Campus from June 24-26 for the Wichita edition of its competition.

The winning team from the Wichita event will advance to compete at the national competition, slated for March 2022, where one team could win $10,000.

Teams will not know what product they’ll be asked to create, but the Make48 general theme is “Sustainability & Environmental Stewardship: Doing More with Less.”

“We will, in fact be starting from scratch, but we have entire teams of tool techs and mentors available to help us create anything we can imagine,” Hefner said.

Lima de Oliveira said there’s only so much his team can do to get ready for the competition.

“The only way we can prepare for this, is trying to study the competition and study the basics of giving a pitch for the product,” he said.

Both Hefner and Lima de Oliveira were part of Wichita State’s GoBabyGo program, which modifies ride-on car toys for children with disabilities. After completing the program, GoBabyGo innovators were encouraged to apply for Make48. To be chosen for the competition, the inventors needed to go through an application process that included interviews, panel pitches, and a casting call.

Hefner entered as an individual inventor and placed on a team, whereas Lima de Oliveira and Leite have been friends for a couple of years.

“We participated in a previous competition together, and we’re both members of GoCreate,” Lima de Oliveira said.

Hefner said she’s looking forward to the challenge of Make48 and finding out what Team Baby Cactus is capable of creating.

GoCreate is a creative community workspace open to creators of all ages and experiences. Bring an idea and we will help make it come to life! The 18,000-square-foot space offers sophisticated tools and equipment, as well as expert training and a supportive community that can help make your prototypes, projects and dreams come true.

Learn more about GoCreate
Read more stories like this 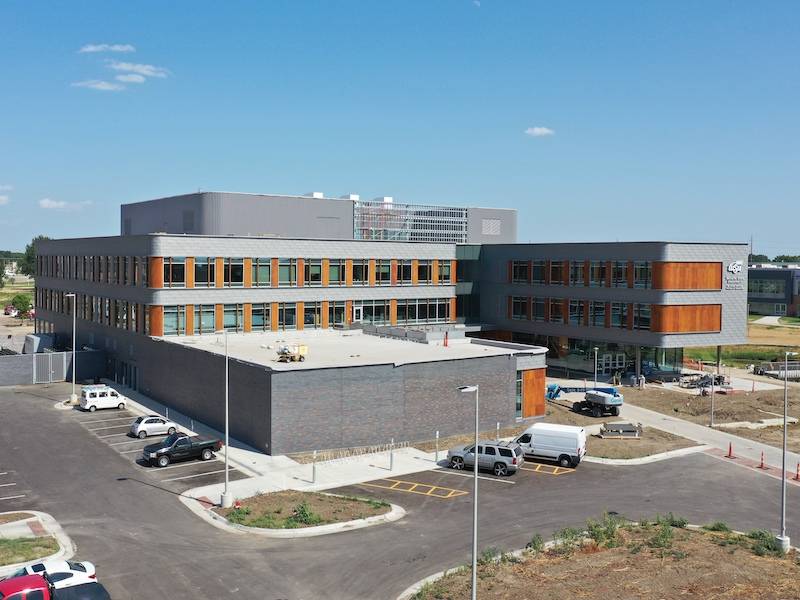 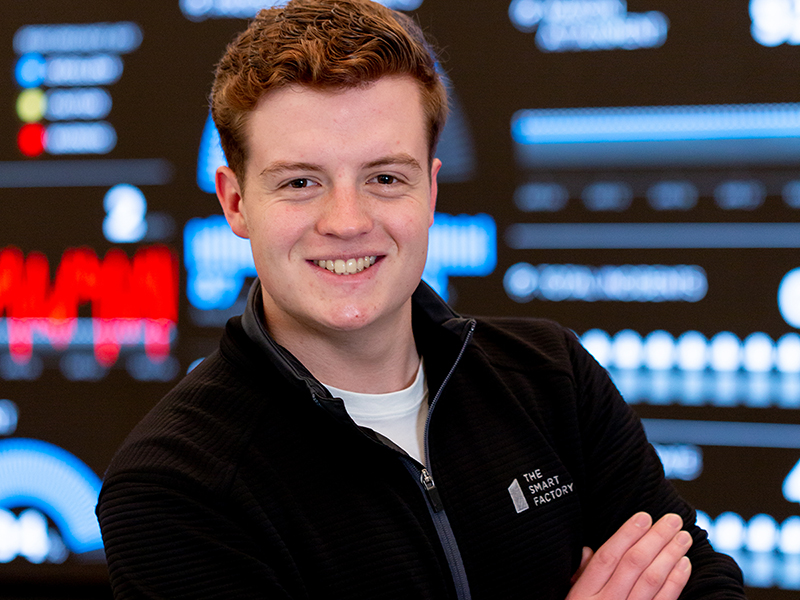 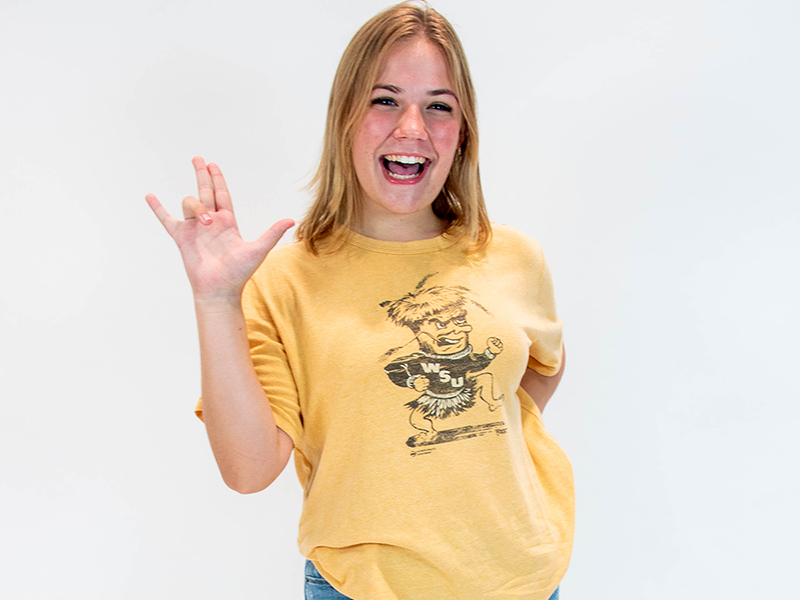 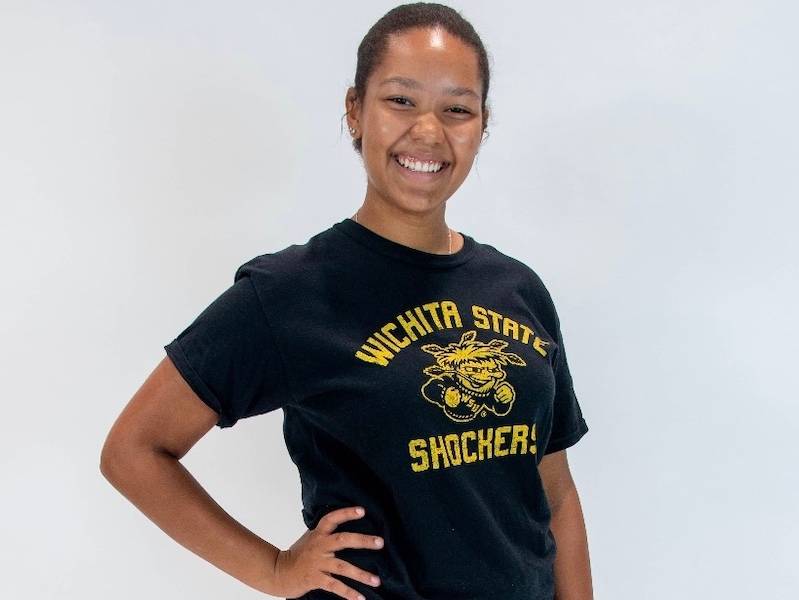