The National Science Foundation has awarded a $200,000 grant to Dr. Ajita Rattani, an assistant professor in the College of Engineering’s School of Computing, that seeks to improve facial recognition technology, addressing civil liberties concerns that some demographic groups are more likely to be misidentified.

Facial recognition technology — known as biometrics — has become common tool used to authenticate a person’s identity and is used by smartphones and laptops to unlock devices and by law enforcement to identify suspected criminals or undocumented immigrants.

But because facial recognition is an imperfect science, its use poses risks to those who may be improperly identified. Studies show that because most computer algorithms were developed using databases of facial images collected from white males, it can be imprecise in identifying people of color and females. This creates possible threats to civil liberties for people who may be wrongly identified.

In February, 50 civil and immigrant rights groups – including the ACLU and Amnesty International – sent a letter to President Joe Biden asking for a moratorium on all federal government use of facial recognition technology and other forms of biometric technology until Congress implements safeguards to prevent harm to people who might be misidentified. Such legislation is pending.

A moratorium is opposed by the Security Industry Association, which represents companies that sell facial recognition technology. The trade association argues that a blanket ban would threaten legitimate benefits of facial recognition technology, including reuniting human trafficking victims with their families, aiding counter-terrorism efforts, and exonerating innocent individuals accused of crimes.

Rattani proposes to study the efficacy of biometrics that focus only on the eyes, rather than the entire face, to see if the results produce greater accuracy across demographic groups. A major challenge of facial recognition is the impact of aging and expression changes on facial appearance.

“The conjecture is that ocular biometrics has better resilience to facial morphological changes across demographics, and therefore could offer a fair solution,” Rattani said. She noted there is an additional benefit that ocular recognition is not restricted by people wearing masks that cover the nose and mouth, as has been common during the pandemic.

Rattani is an internationally renowned expert in biometrics. The field relies on artificial intelligence, in which computers analyze massive sets of data in a process called machine learning, where the inclusion of additional data over time creates more accurate predictive analysis. She follows the politics around facial recognition closely, including the proposed federal ban and pending legislation.

“There is an immediate need to investigate fairness-aware solutions and fair biometric modalities toward deployment of secure and trustworthy technology,” she said. The good news for researchers in her field is “this situation has opened up a new line of research toward fairness-aware and trustable biometric solutions for public safety and national defense.”

Under the terms of the grant, Rattani will be involving in her research undergraduate students with a real stake in the outcome – those who are female, Black or Hispanic. Specifically, she will work in partnership with the Society of Women Engineers, a student organization, and participants in Shocker Engineering Academy, an NSF-funded program for incoming freshmen and transfer students from backgrounds underrepresented in science and engineering fields. 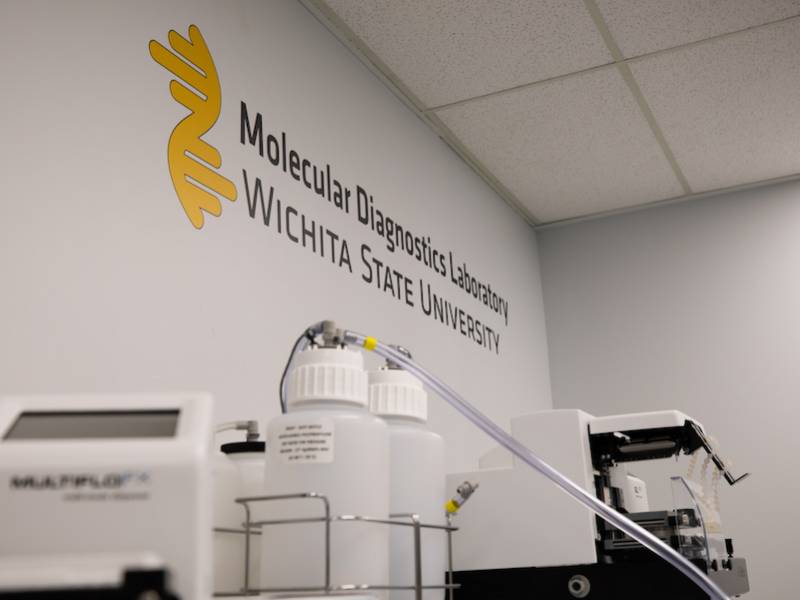 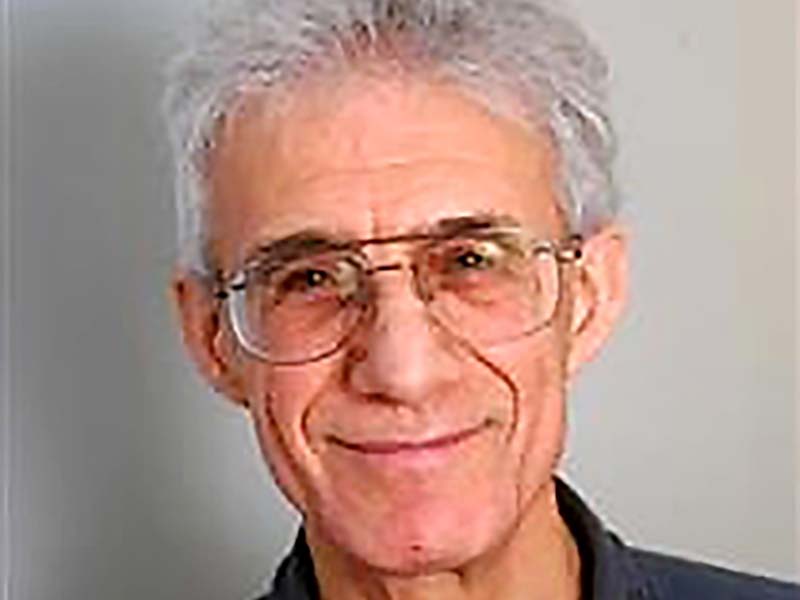 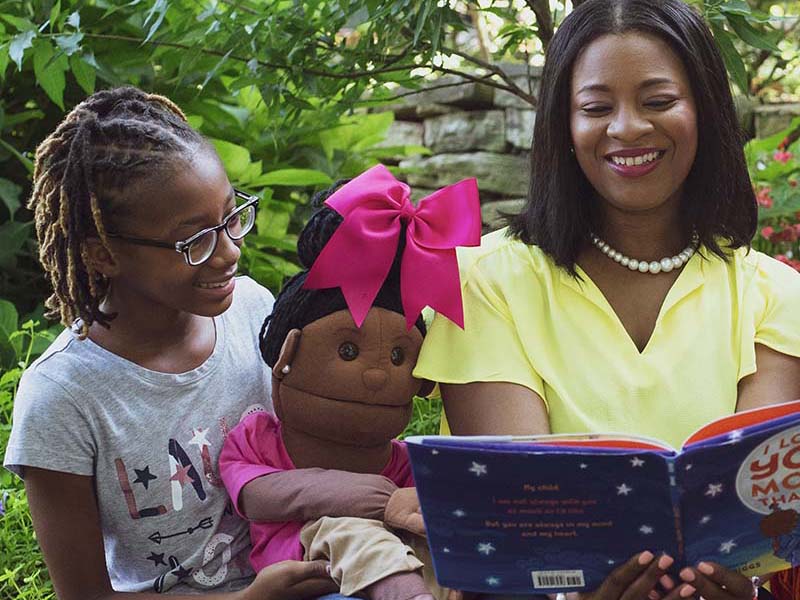 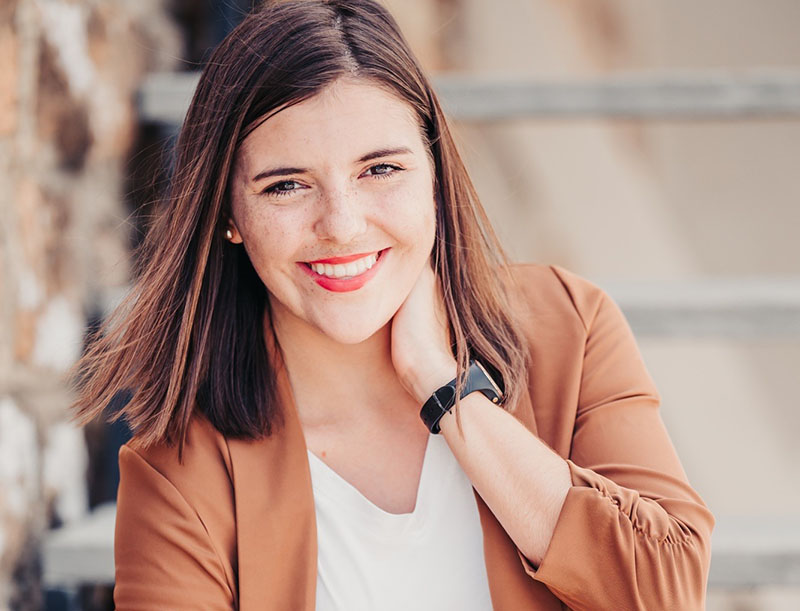