The show must go on, and thanks to Wichita State’s Molecular Diagnostics Lab (MDL), Music Theatre Wichita (MTW) has been able to keep its doors open to audiences.

MDL has registered, partnered with and trained more than 500 organizations, schools, health care facilities, and businesses throughout the region to collect COVID-19 specimens for PCR testing. Test results are generally available within 24 hours, allowing for quick and precise quarantine and treatment for those who test positive. The testing provided through MDL has been critical to the pandemic fight in Kansas.

As MDL opened its testing lab in October 2020, MTW was in the middle of figuring out how to reopen the company after more than a year. Despite the ongoing pandemic, it was important to figure out a way to open the doors to the community, said Angela Cassette, managing director of MTW.

“Getting this engine restarted is very important not only for the performers and the technicians but also for the community that surrounds us,” Cassette said. “When we’re not having performances, there are restaurants that are suffering because our patrons aren’t eating there before the show. Hotels suffer because we’re not bringing in people to go to shows.”

MTW typically has a concentrated time where it brings a lot of people into Wichita, so staying closed for another year was not an option.

Through her connections at the Wichita Regional Chamber of Commerce, Cassette reached out to the members of MDL in December to find out if there was Strengthening People and Revitalizing Kansas (SPARK) funding available to provide rapid testing to MTW performers and staff.

“We wanted to ensure a healthy work environment and keep our doors open for audiences,” Cassette said. “At the time, there were still only a couple of clinics available that could provide rapid testing in the region.”

“I feel like the obvious answer is to help stop the spread of the virus, but there are so many other reasons too,” said Nickel, assistant professor of medical laboratory sciences and technical director of the MDL. “This past year, I think we all realized just how much our overall health and well-being is dependent on being in community with others.”

After receiving approval from MDL to become a testing partner using SPARKS funds, testing began in April 2020 during the theater’s first production, “Smokey Joes Café.” Though it was a smaller cast than a typical production, Cassette said MTW followed CDC guidance, and every member of the cast, crew and theater company was required to take a daily PCR test.

We wanted to ensure a healthy work environment and keep our doors open for audiences.
Angela Cassette

Despite the frequency of the testing and adjusting to creating a production while following CDC guidance, Cassette says everyone was cooperative and supportive of the testing.

“It has been a very hard time for the theater community,” Cassette said. “A very good percentage of theater people are extroverts, so the opportunity for them to come back and perform, and for us to able to say, ‘These are all the way we have to keep you safe,’ has led to a lot of support from members of the theater company.”

Since re-opening in April, MDL has provided more than 1,200 tests for the company, allowing MTW to perform in six productions, including a show celebrating the company’s 50th anniversary.

“It’s just really interesting how center stage Wichita State’s MDL has been for us this year because typically when we have partnerships with WSU, it’s with individual students who are studying theater,” Cassette said. “It’s a very unusual thing for us to partner with something that is completely unrelated to the performing arts.”

Nickel thinks the partnership echoes the goal the MDL set out to accomplish when it opened last year.

“We can’t keep everyone from getting sick, but by making testing so widely available, people do have the option to screen before they perform these activities; keeping businesses open, kids in school, and people working,” Nickel said. “It is so vital to our health.”

Cassette says the company could not have continued without the partnership with MDL.

“We’ve needed resources and partners we’ve never needed before, and that’s why when we have someone step up like WSU through MDL, and be the partner we didn’t know we needed, it’s really pretty amazing,” Cassette said.

The Molecular Diagnostics Laboratory helps ease the shortage of testing facilities within the state and county, allowing providers in Kansas to increase testing. The MDL provides 24-hour turnaround on all test results – delivered through a patient digital portal – in order to get residents back to school and work faster and to keep our economy open. 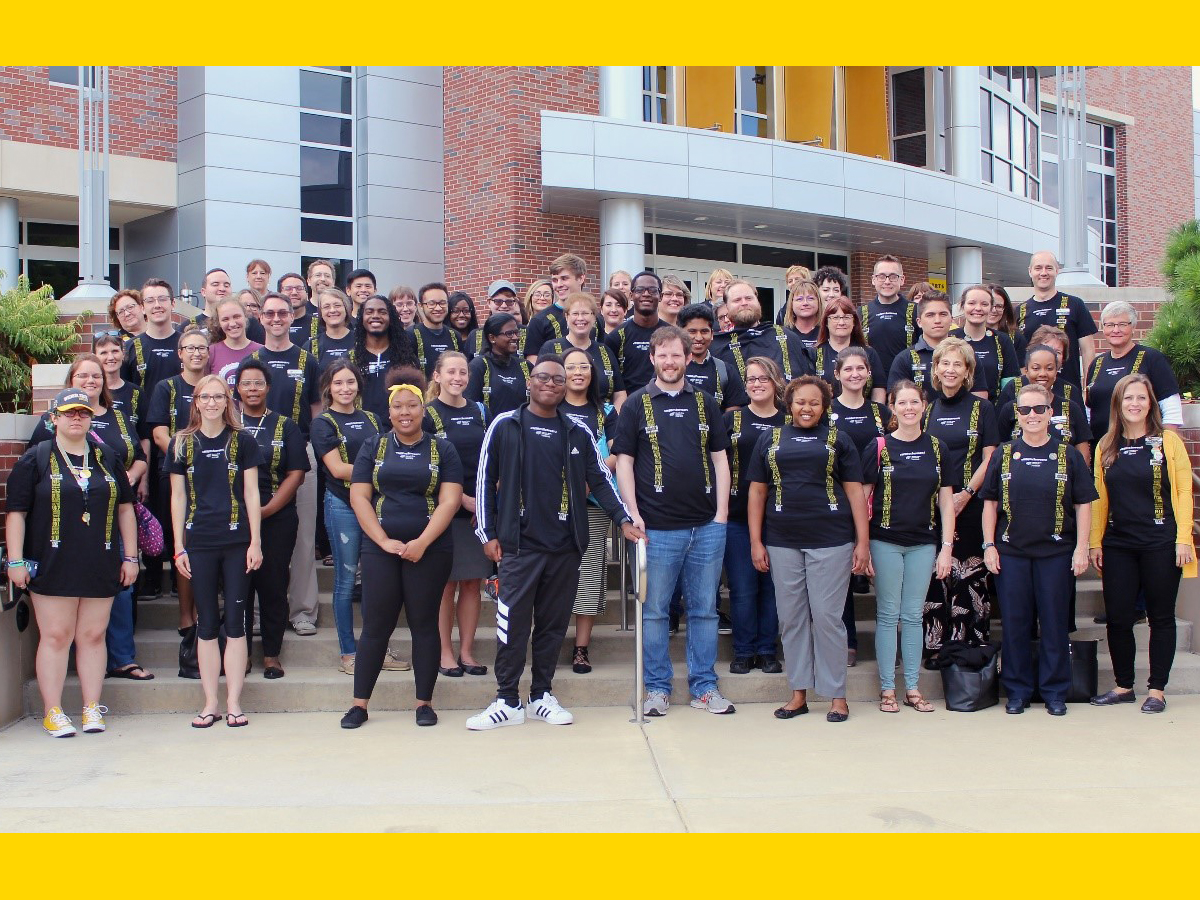 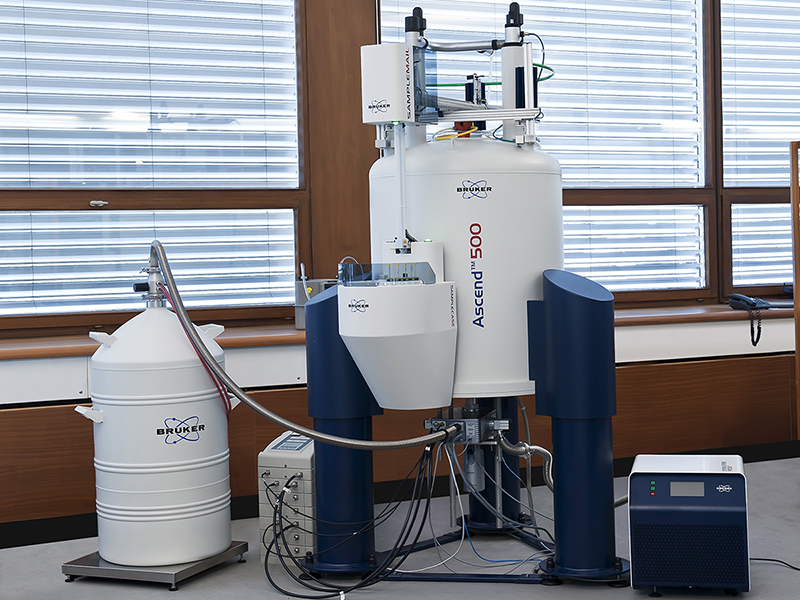 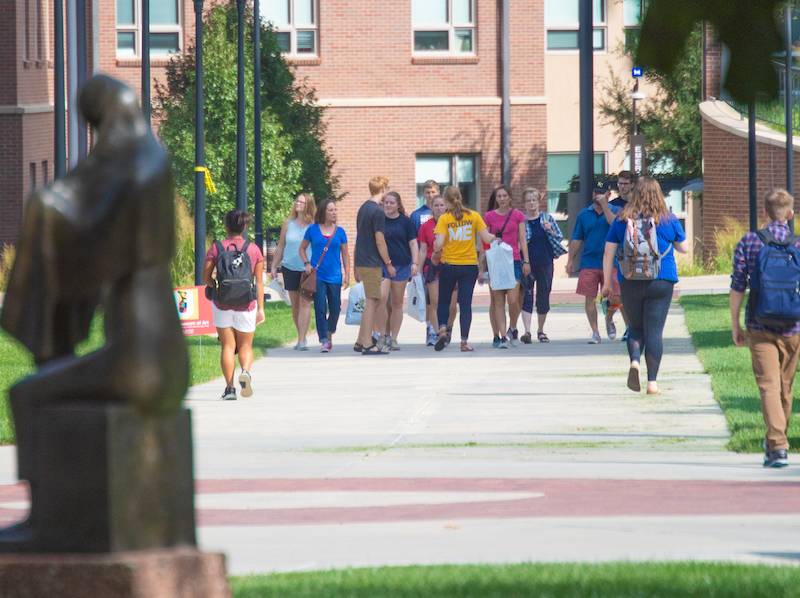 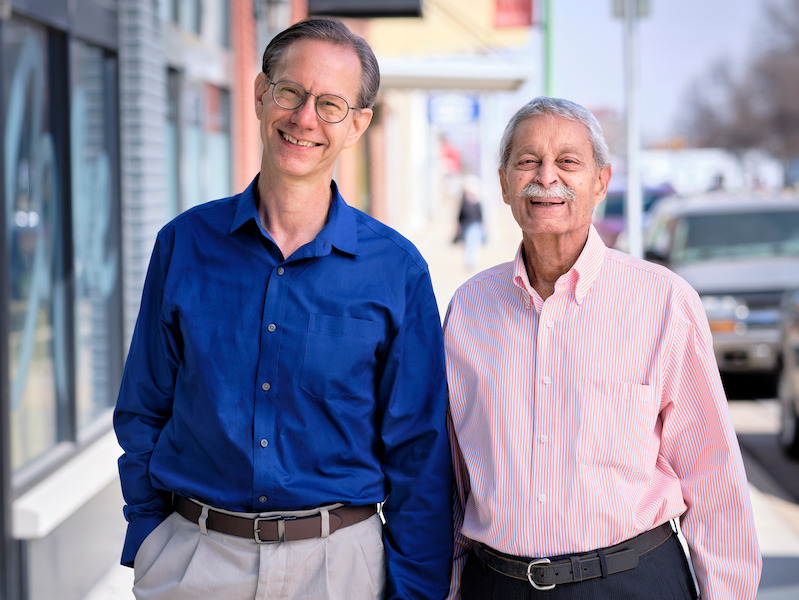