The American Athletic Conference is investing in big cities and the state of Texas with its addition of six new members recently.

The six universities will join the nine continuing members – East Carolina, Memphis, Navy (football only), South Florida, SMU, Temple, Tulane, Tulsa and Wichita State (basketball and Olympic sports only) - to bring The American’s membership to 15 schools. The American will compete as a 14-team league in football and  men’s and women’s basketball, among other sports.

The addition is a response to the departure of Cincinnati, Houston and UCF, which will move to the Big 12. The timeline for the change in membership is to be determined.

The American will have a presence in four of the top 10, seven of the top 25 and 12 of the top 51 Nielsen media markets. The league will have four teams in the state of Texas, two each in Florida and North Carolina and one each in Pennsylvania, Maryland, Louisiana, Tennessee, Alabama, Oklahoma and Kansas.

A look at each of the six new members: 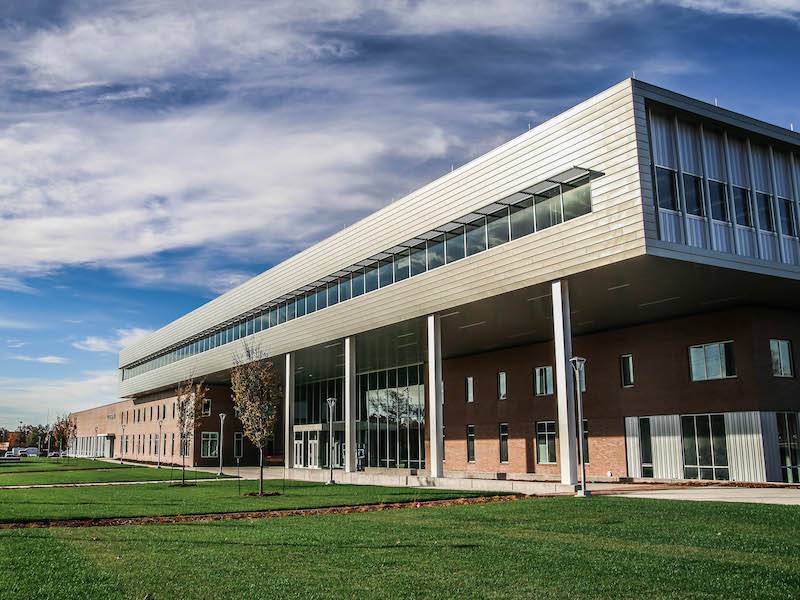 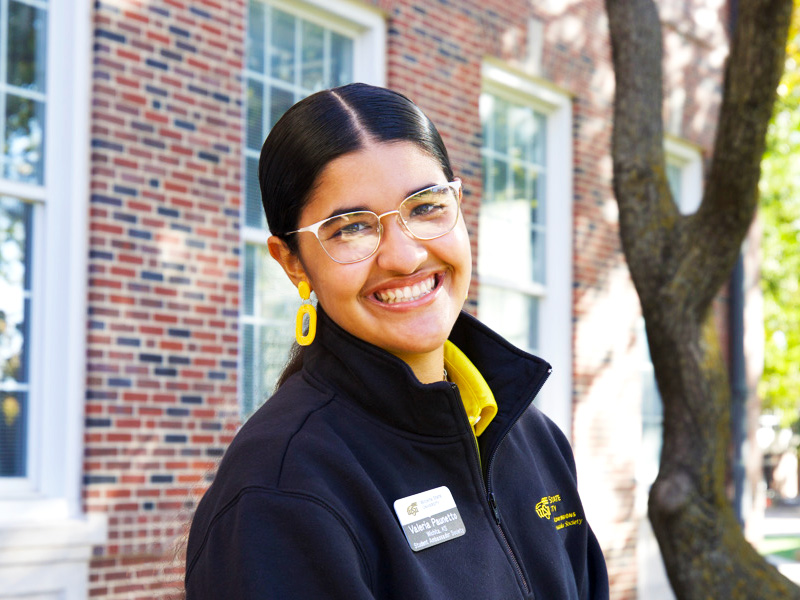 Adelante Scholar talks about her journey to WSU 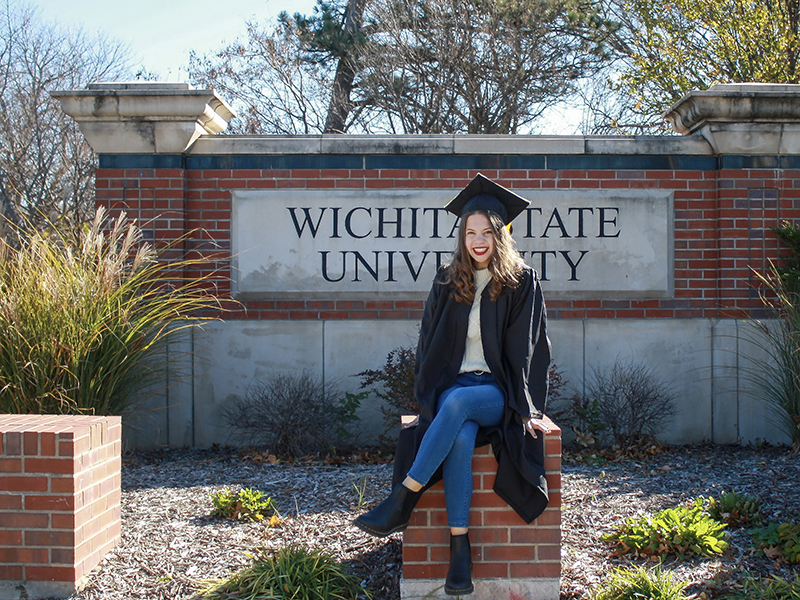 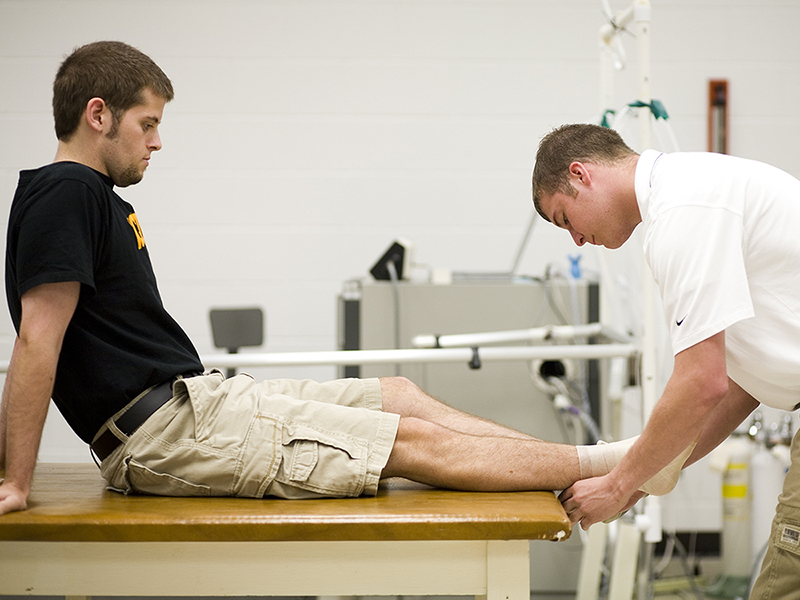