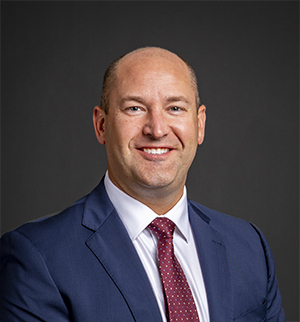 Nick Elam, educator and inventor of what is known as the Elam Ending in basketball, will speak at Wichita State University at 5:15 p.m. Aug. 23 in 231 Hubbard Hall. The event is free and open to the public.

The Elam Ending has gained acclaim as an exciting format to end basketball games, and it is currently employed by TBT: The Basketball Tournament, including at TBT regional being played in Wichita. The story of the Elam Ending is about more than basketball and statistics. It's about persistence and positive thinking. Elam’s speech will explore the personal side of a 15-year (and counting) journey to bring a vision to life on the court. The speech will have takeaways for an audience of future leaders, innovators and risk-takers.

Elam is a career educator, currently serving as assistant professor of educational leadership at Ball State University. Along the way, he has served in a variety of roles in the sports world.

In 2007, Elam devised a new format for basketball, whereby the final portion of the game would be played without a game clock as a way to preserve a more natural and exciting style of play. After years of researching and promoting this concept, the Elam Ending was finally implemented for the first time by TBT in 2017.

Since then, the Elam Ending has grown rapidly throughout the basketball world, being implemented at the NBA All-Star Game, Canadian Elite Basketball League, and dozens of grassroots-level leagues and events. Elam has shared his research and story in more than 300 outlets, including schools, businesses, academic conferences, written articles, podcasts, radio shows and TV programs. 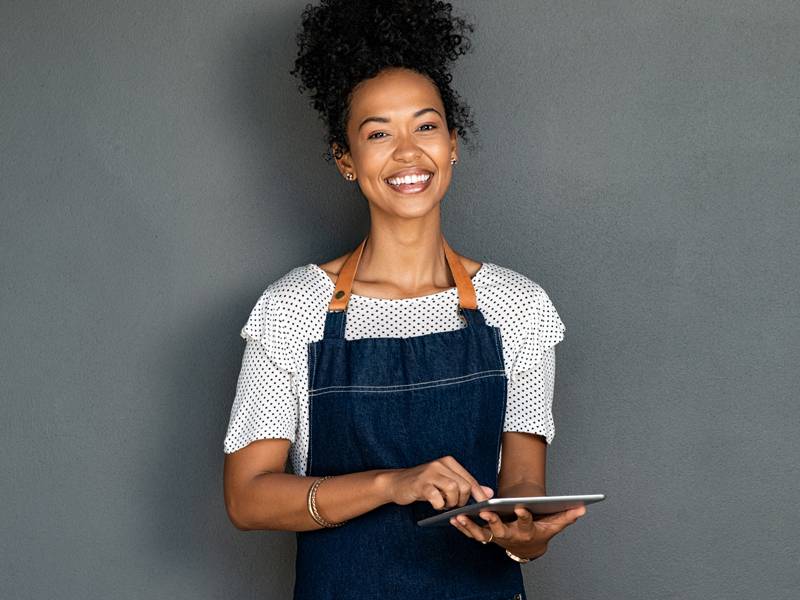 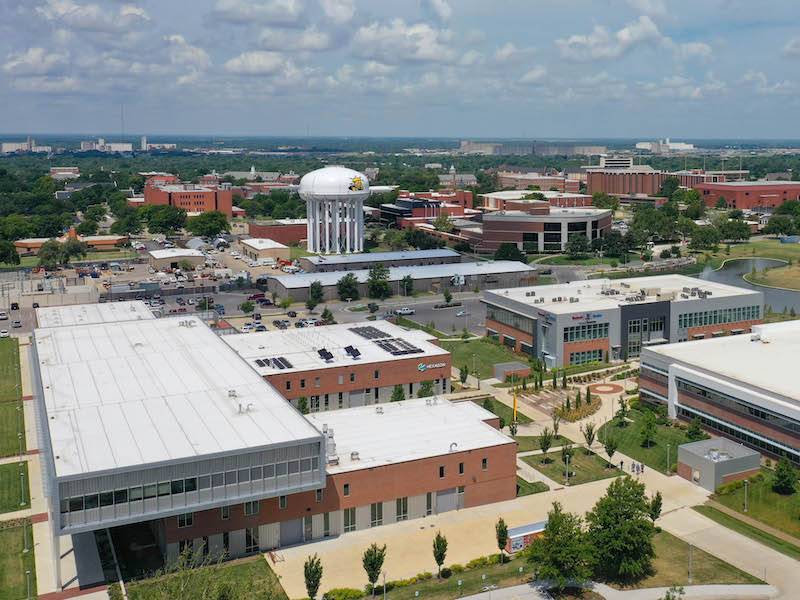 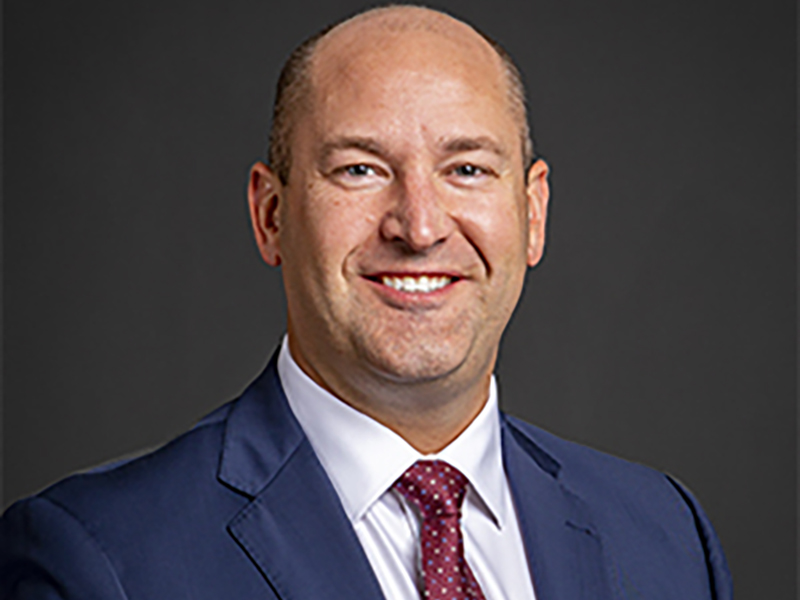 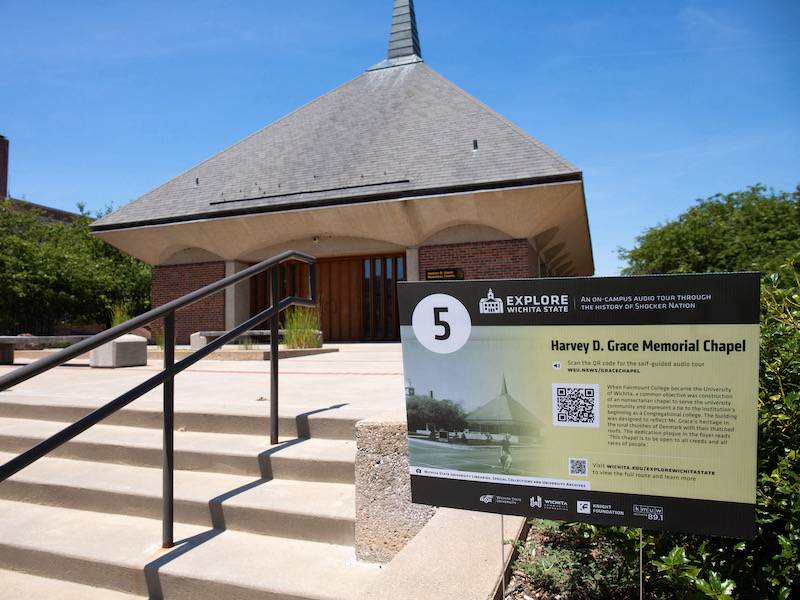