Wichita State University President Rick Muma and Dr. Kevin Sylvester Harrison, director of diversity, equity and inclusion at WSU, were each presented awards this weekend from the Wichita chapter of the NAACP.

Muma was named Wichita NAACP’s Person of the Year, an honor that reflects the work he and WSU do on the WSU campus and in the Shocker Neighborhood to develop a more diverse, equitable and inclusive environment for a thriving community and a stronger Kansas.

Some of those initiatives include creating equitable and inclusive access to higher education; celebrating and uplifting diversity among students, employees and all of Wichita; and supporting the unique needs of underrepresented populations through WSU’s vision, mission and priorities.

“The cornerstone of Wichita State’s excellence as a university is its commitment to the communities we serve,” Muma says. “I am humbled and honored to receive this award on behalf of Wichita State University.”

The power of storytelling

Harrison — who also holds the role of visiting professor in WSU’s Dorothy & Bill Cohen Honors College — was named the winner of the H.N. Sims Excellence in Education Award. The award honors his dedication to education in the Wichita community, specifically as it relates to telling the complete story of America and the Black experience.

“The great educator Dr. Carter G. Woodson believed that Black people should be proud of their heritage and that all Americans should understand the largely overlooked achievements of Black Americans and other marginalized populations. With this in mind, my goal as an educator is to use the power of stories to tear down all the imaginary walls that separate us and to strengthen the reality that we have far more in common than our imagined and perceived differences,” Harrison says. “Thus, in the spirit of all the tremendous works of innovators and educators of color, it gives me great pleasure to serve in the Cohen Honors College at Wichita State and to accept the H.N. Sims Award for Academic Excellence.”

Larry Burks, president of the Wichita NAACP and manager of WSU’s Military and Veterans Services, says the NAACP always takes special care in selecting those in the community for these awards.
Muma and Harrison, he says, align with the organization’s mission and are among the best in their fields.

“Dr. Rick Muma, as president of Wichita State University, has proven to be a trailblazer and motivational leader for the initiatives undertaken by the university and for Kansas Higher Education,” Burks says. “Just seeing the growth of the Innovation Campus, increased student enrollment and heightened community involvement are indicators that he leads from the front and has a vision that is worthy of following.

Burks says that Harrison has emerged as an innovator and dominant force for educational excellence.

“His is an example for emulation given his support of community youth, using a unique teaching and management style and maintaining focus on academic achievement in his role in the Honors College,” Burks says. “His talent is multi-faceted, and he is a gifted musical, cinematic and story-telling genius for our times.”

The Wichita Branch NAACP was formed in 1920 by Dr. Gratz Brown and founder of the Negro Star, H. T. Sims. The branch continues to carry out the mission of the organization by:

Learn more about NAACP Wichita
Read more stories like this 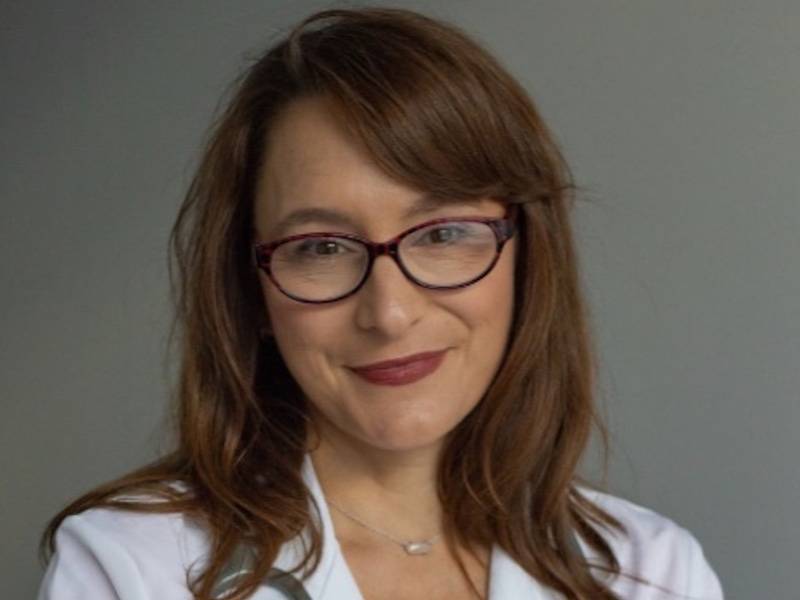 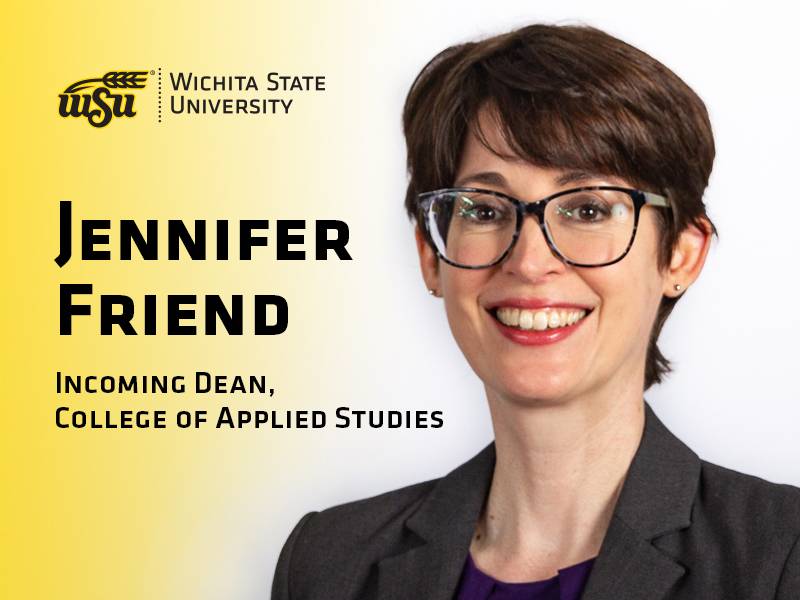 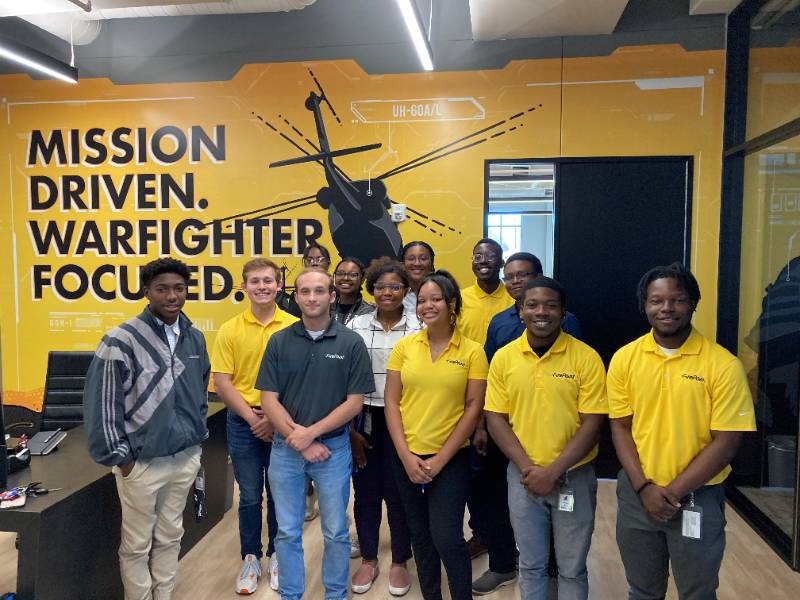 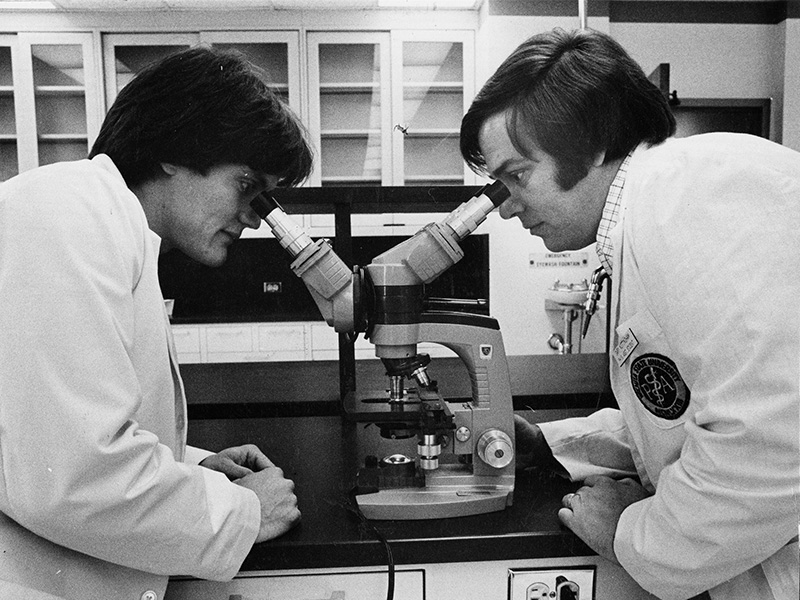