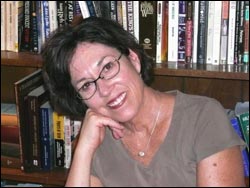 Associate Professor Margaret Dawe studied literature as an undergraduate at the University of Virginia. She received a 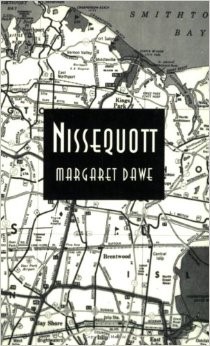 master’s degree in science from Northwestern University's Medill School of Journalism and worked as a newspaper reporter for the East Hampton Star, where her reporting and feature writing won New York State Press Association awards. She received a master’s degree in fine arts from Brooklyn College. Her first novel Nissequott was a critical success and was issued in paperback by New Directions. The New York Times Book Review listed it in 1994 as a "new and noteworthy paperback."

Her literary journalism has appeared in the Star, Long Island's Newsday and Sonora Review. Her nonfiction story "Maze" appears in the spring 2013 issue of Antioch Review. She is finishing her second novel, Missing Woman, and is at work on a third book that is set in Wichita.