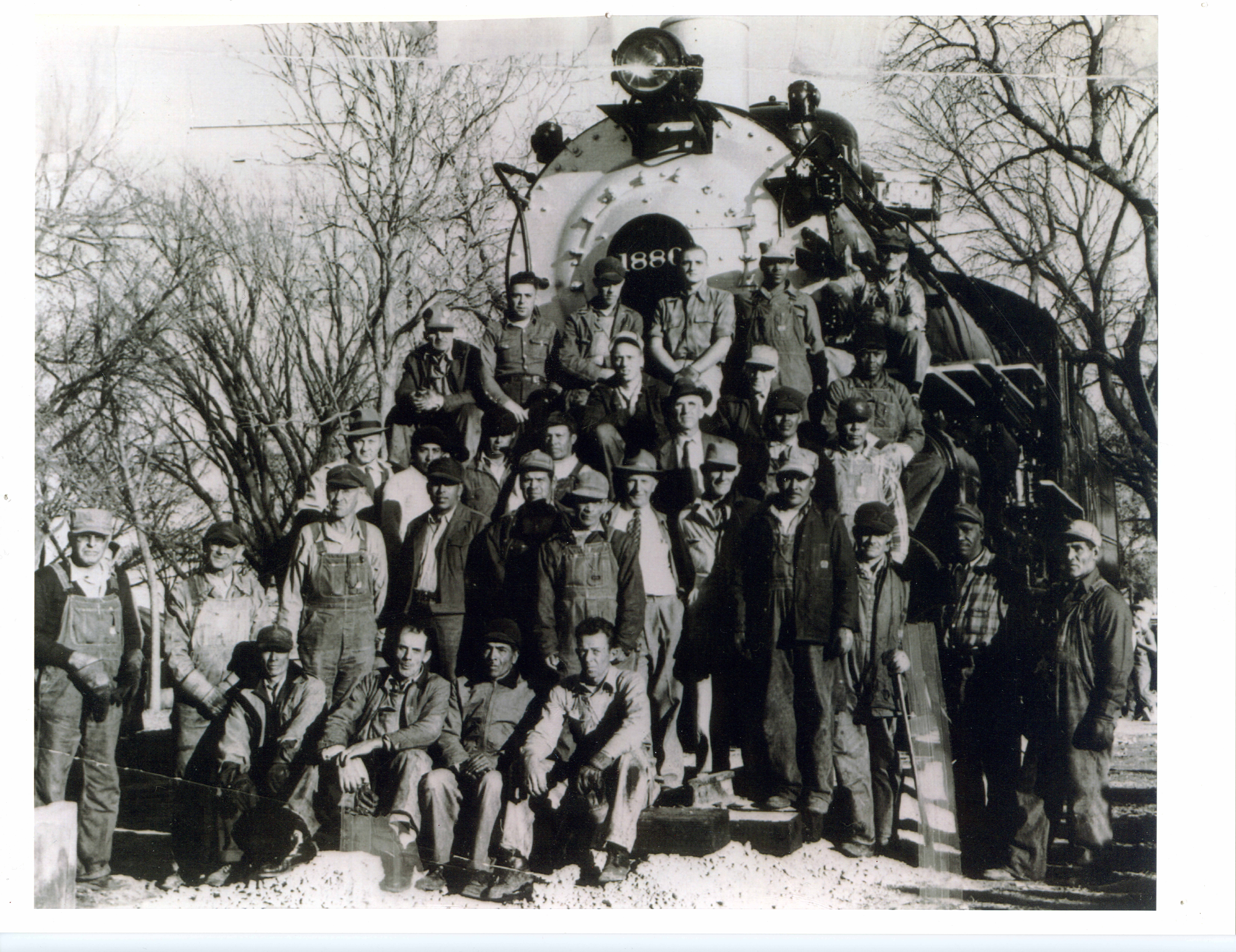 From Mexico to the Heartland

Mexicans have been coming to Wichita since Vaqueros arrived on the cattle drives of the 1870s. However, the first substantial Mexican community in Wichita came about as a result of work on the railroads, most notably the Rock Island and the Atchison, Topeka & Santa Fe. Mexican workers began to arrive around 1900 with the first major influx arriving in the 1910s, fleeing the poverty and turmoil of Mexico and seeking new opportunities in the United States.

Mexico in the early 1900s was a country in transition. Most of the population consisted of farmers, working either on small farms or for one of the great estates or haciendas. In 1911, tensions and unrest resulted in the Mexican Revolution and a decades-long power struggle among various leaders and warlords or caudillos. While some Mexicans joined one or another political or military faction, others sought security elsewhere, resulting in a wave of immigration into the United States around the time of the First World War.

The first major wave of immigrants worked for the railroads such as the Santa Fe and Missouri Pacific.  Some came from states along the border such as Chihuahua or Durango.  Many others, however, came from central part of Mexico, from places such as  Aguascalientes, Michoacan, Jalisco, and San Luis Potosí.  Needing a labor force to construct and improve their lines, the railroads openly recruited Mexican workers, promising transportation and housing. The facilities provided, however, were often little more than converted boxcars or shacks constructed out of leftover materials trackside. A typical boxcar "home" had only two rooms, a kitchen and bedroom. It was not uncommon for multiple families to share water and toilet facilities. These "colonies" of workers dotted the railways across in the middle part of the country. In southern Kansas, there were colonies wherever there were major railway facilities including Newton, Wichita, and Wellington.

The first such colony in Wichita, dating from around 1912, was located between Orme and St. Francis in what was at the time Wichita's southern end. As with most early railroad colonies, it consisted mostly of shacks and boxcars. Discrimination against the workers was also a factor: local labor unions petitioned the city to exclude Mexicans and other foreigners from city employment and to encourage other employers to do the same. The South End community grew up around the second, third, and fourth blocks on South St. Francis Avenue. In 1914 the Wichita Beacon reported that the "Mexican village" on the Santa Fe near Kellogg Street had to be moved farther south to make way for the new railroad yards located around the eighth and ninth blocks of south Mead.

Most houses were initially makeshift shacks that never were improved. In time, however, colonies such as this one formed the basis of more settled communities as workers and their families moved out of the boxcars and into nearby houses and businesses began to open to serve the local residents. In 1913, Father Antonio Perez, himself an immigrant from Mexico organized what was originally called "the Mexican Mission." In 1923, the mission became a parish that purchased a lot at 926 South St. Francis that became Our Lady of Guadalupe. This neighborhood, "El Sur," remained a vibrant Mexican American community well into the middle decades of the twentieth century.

The 1915 Kansas census listed 135 Mexicans living in Wichita. 74 of these were adult males and all were listed as laborers. There were only 23 adult women all listed as housewives and hence there were only 23 families that had 38 children among them. By the 1925 Kansas Census the number of Mexicans living in the city had grown to 934. These families where spread out into three nearly equal areas - the South End, El Huarache, and the North End.

As new immigrants arrived, the barrios on Wichita's north side along 21st Street emerged as important centers of Wichita's Mexican American population. To explore this story, click here