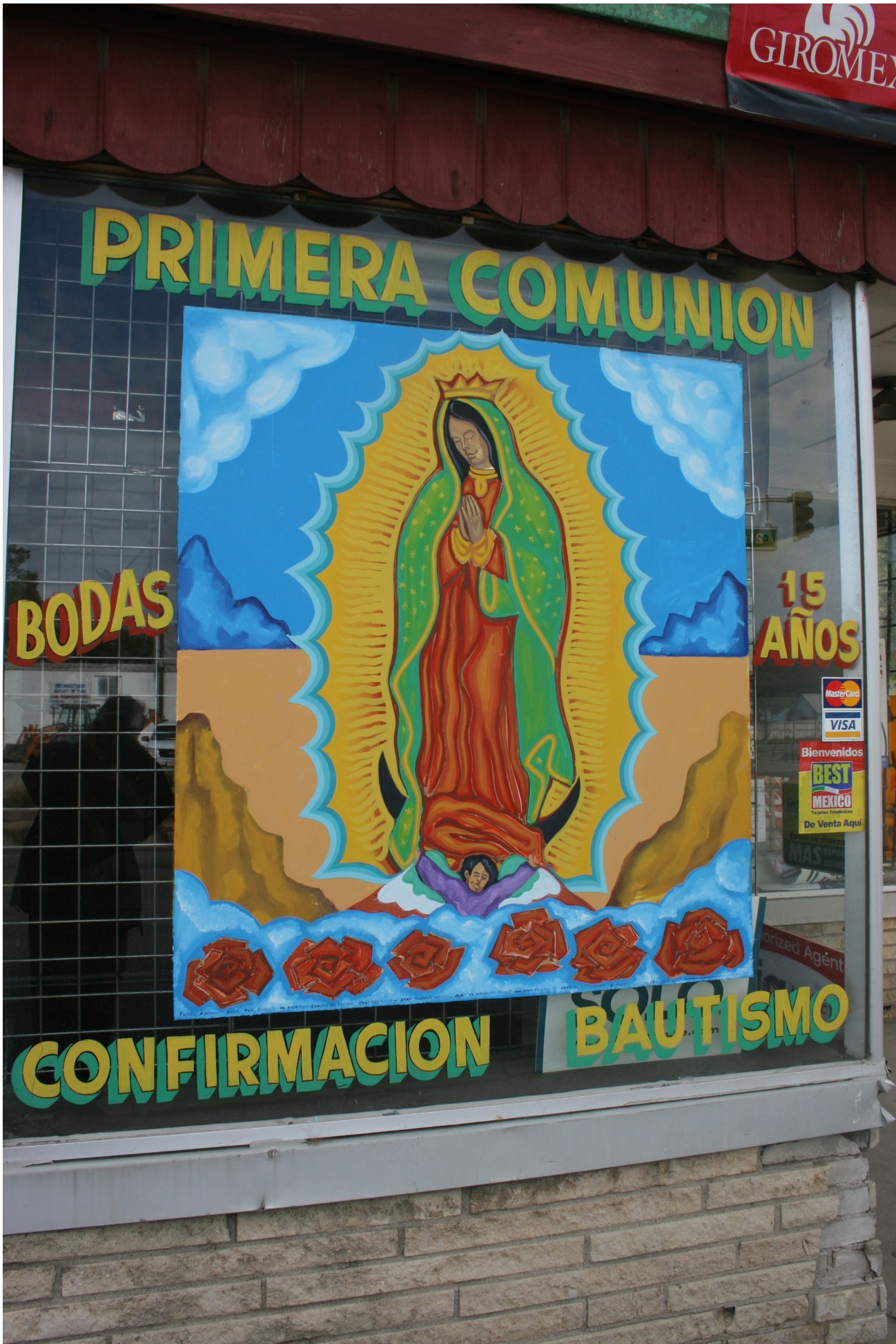 A Time of Transition

The 1970s and 1980s ushered in major changes for the North Market area. The meat packing industry that had been the main employer was starting to relocate its facilities to western Kansas and the Oklahoma and Texas Panhandles. One by one the packing plants closed. Better jobs lay elsewhere and one by one, the old families, both Latino and Anglo, started moving away. The outmigration impacted local businesses and institutions as well. The business core along 21st Street began to change as well. The local businesses that had served the postwar neighborhood closed. The Nomar Theater closed its doors. Declining enrollment resulted in the closing of Our Lady of Perpetual Help School in 1970.

Those who remained were increasingly older, with children and grandchildren coming to visit from other parts of the city--and beyond. Centers such as La Familia, have emerged to serve the neighborhood's senior citizens. Meanwhile, those who grew up in El Norte were finding new voices and roles in Wichita and beyond. In 2005, constituents from the 103rd House District elected Delia Garcia, who grew up above Connie's, to be their voice in the Kansas legislature. 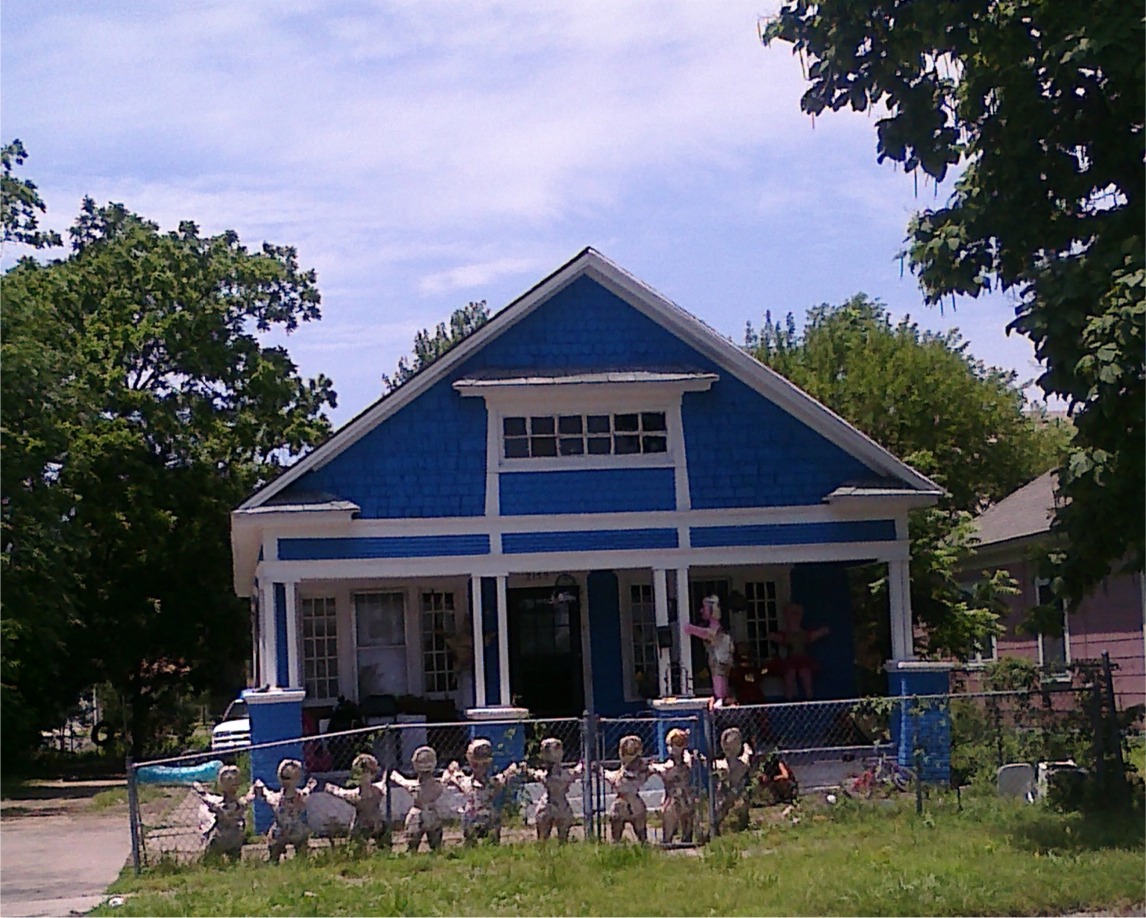 One of the most significant changes to the neighborhood in recent decades, however, has been the arrival of a new wave of immigrants from Mexico and Central America. By the 2000s, a significant percentage of the residents in the north end were first generation Latino immigrants. Their sometimes brightly painted houses have come to define the residential areas on both sides of 21st Street as well as on down Waco to 13th.

While the older Mexican American families and newer immigrants come from the same country, their experiences in Wichita have been markedly different. The families who lived in El Norte from the 1920s through the 1960s were members of a diverse part of town. They had Anglo neighbors, worked with Anglos and African Americans in the packing houses, and shopped at mostly Anglo-run stores along 21st Street. It was up to relatives and religious groups to reinforce Mexican traditions and practices. Today, the children and grandchildren of those families might not even know Spanish or perhaps just a few phrases.

The new residents have more contact with the Mexican, Spanish-speaking world. Most of the businesses that have emerged along 21st street in recent years cater to a primarily Spanish-speaking clientele. The clothing and foodstuffs that they sell reflect Mexican tastes such as the dresses and items for the quinceanera coming of age celebrations for teenage young women. There are clubs that support immigrants from specific states in Mexico, such as Sinaloa or Durango. There are Spanish language newspapers, Spanish language radio stations, and Univision on television. 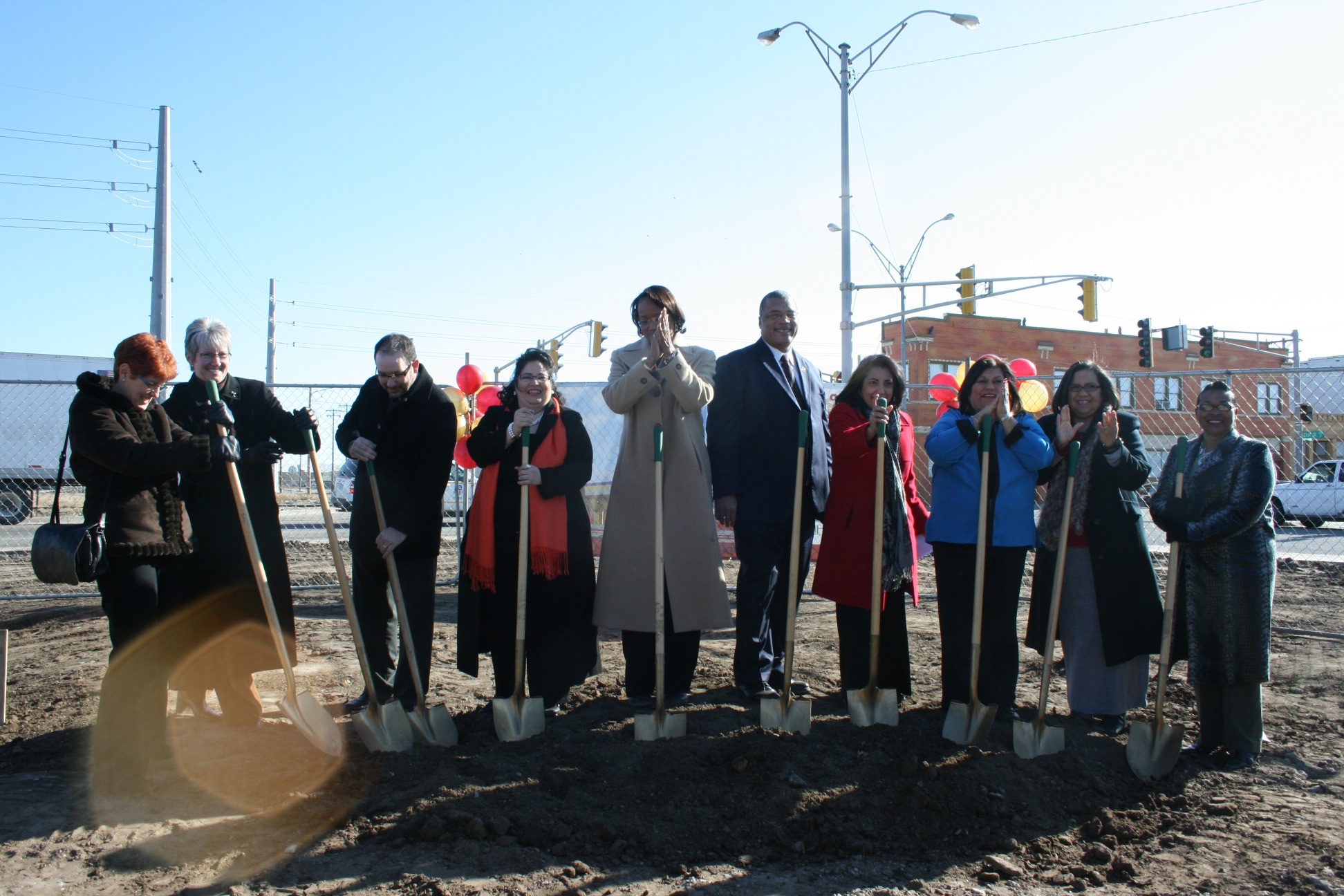 Recent decades have seen a host of attempts to revitalize the neighborhood. One of the more ambitious is a recent city-sponsored "International Market" located at the corner of 21st and Broadway. In addition, there are efforts to restore the Nomar Theater into a community center.