A minor in political science from Wichita State will give you a basic background in the study of government, public policies and political behavior. The minor compliments many majors such as pre-law, business, journalism, philosophy and criminal justice—and provides knowledge useful in a wide range of careers.

Learn how political science is the right fit for you.

To take courses in the Fairmount College of Liberal Arts and Sciences, you must first be admitted to Wichita State. 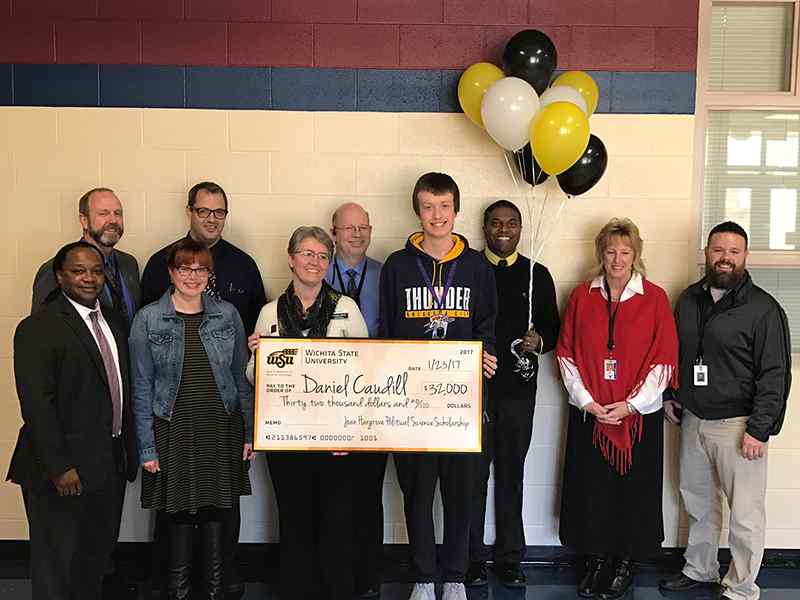 As a political science student, you have the opportunity to earn scholarships.

The scholarship, gifted by TV producer Dean Hargrove, honors the memory of his mother, who worked for Hugo Wall for many years. WSU's Hugo Wall School of Public Affairs is named in his honor. 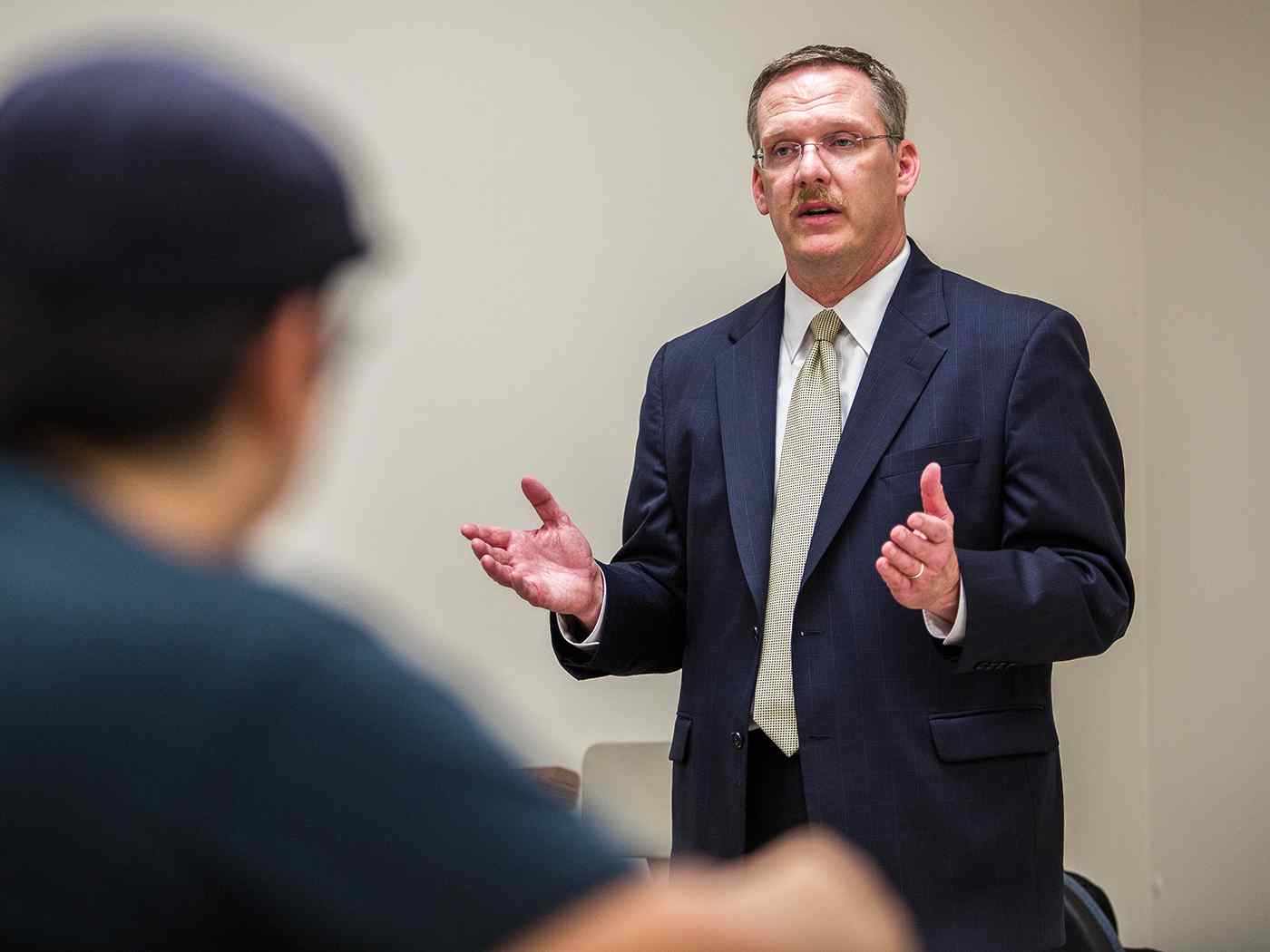 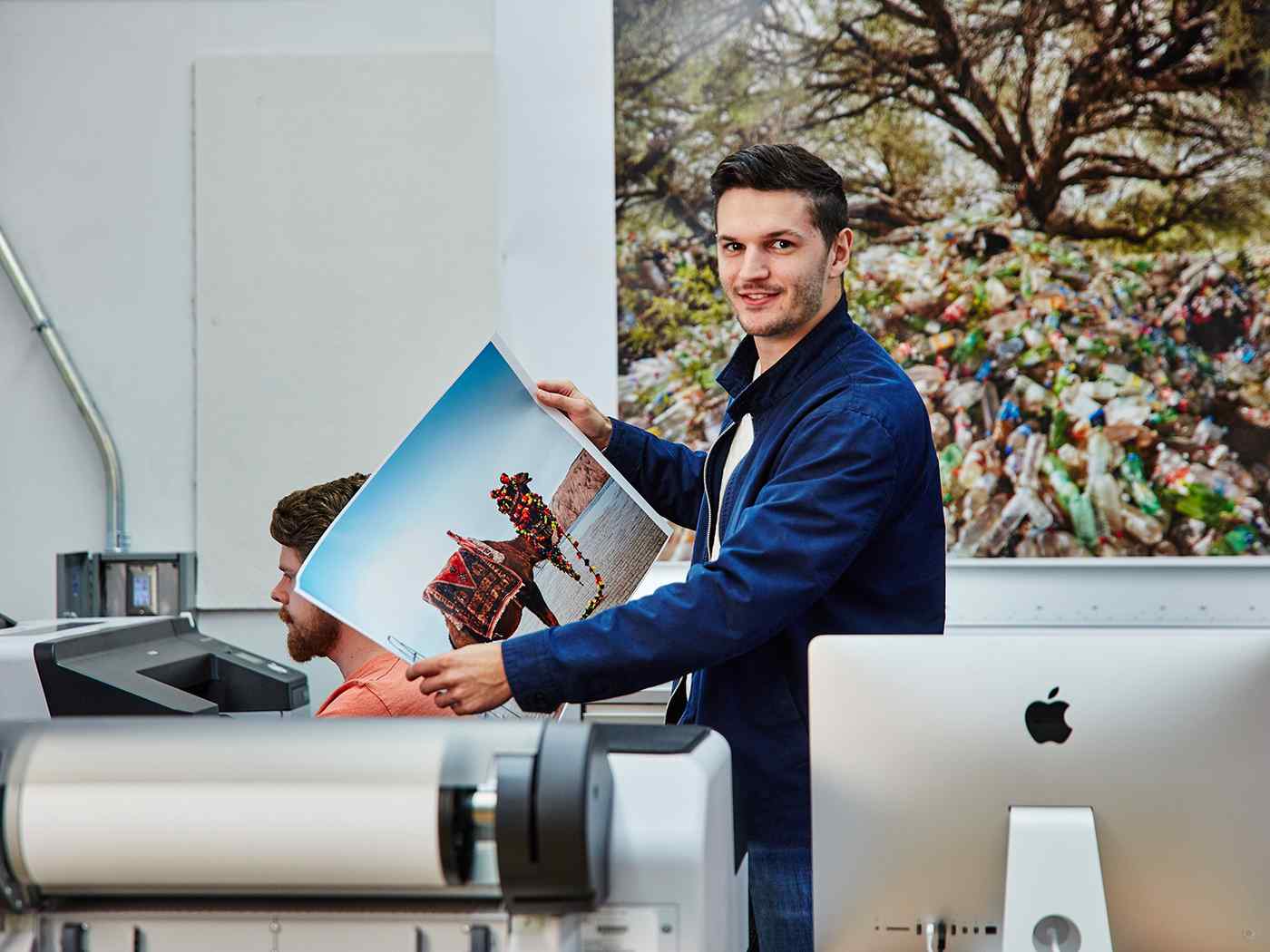 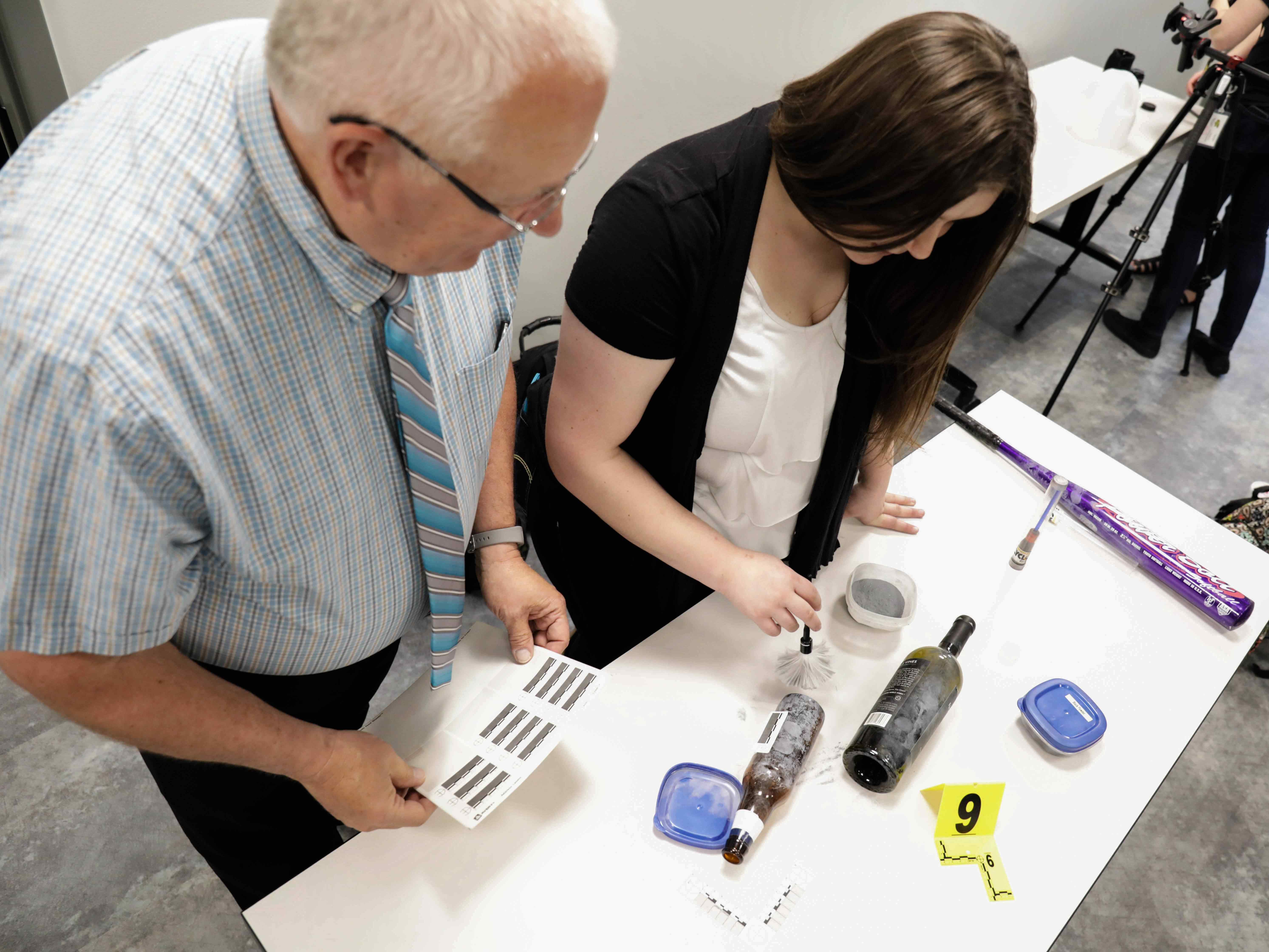 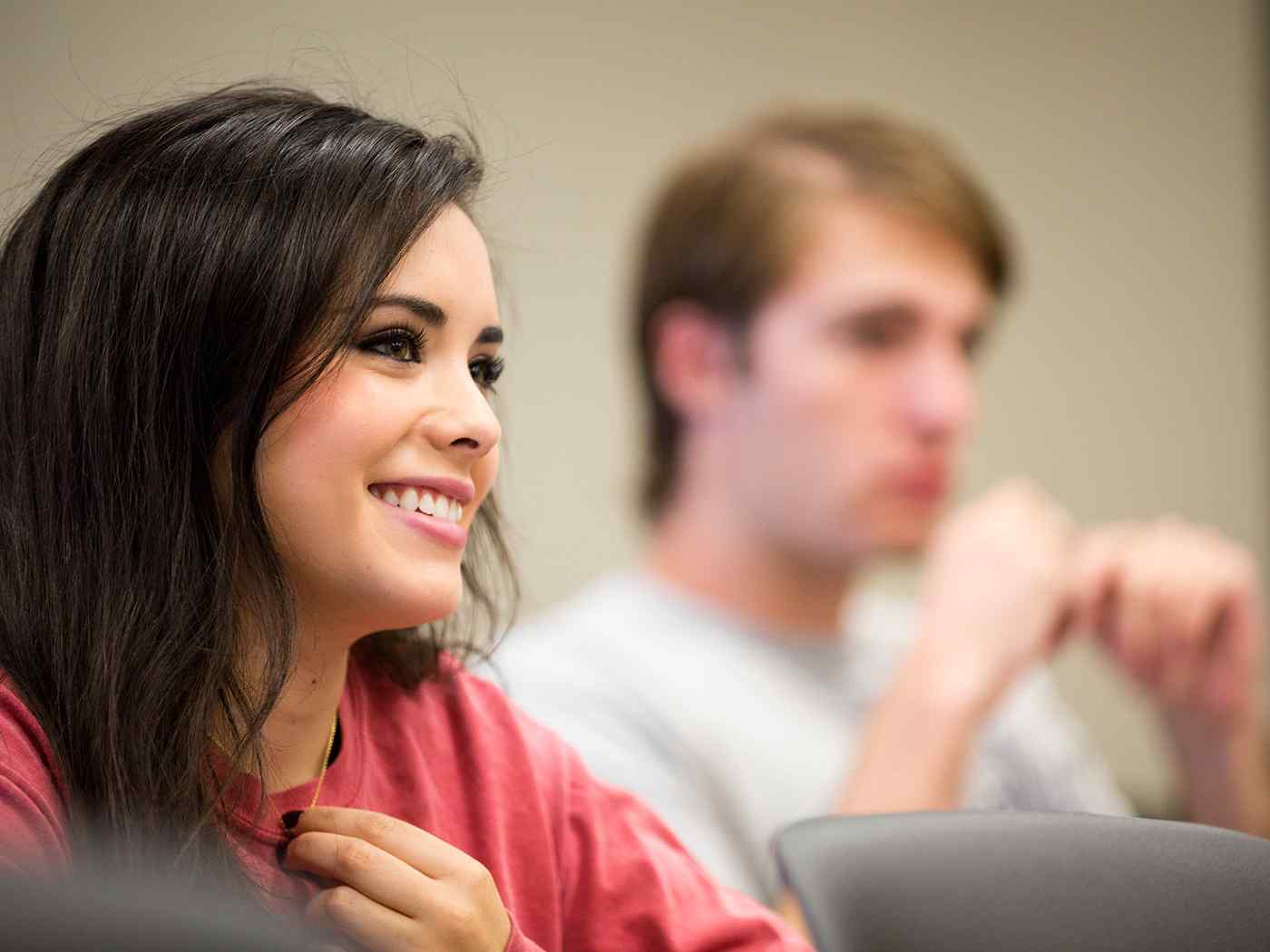 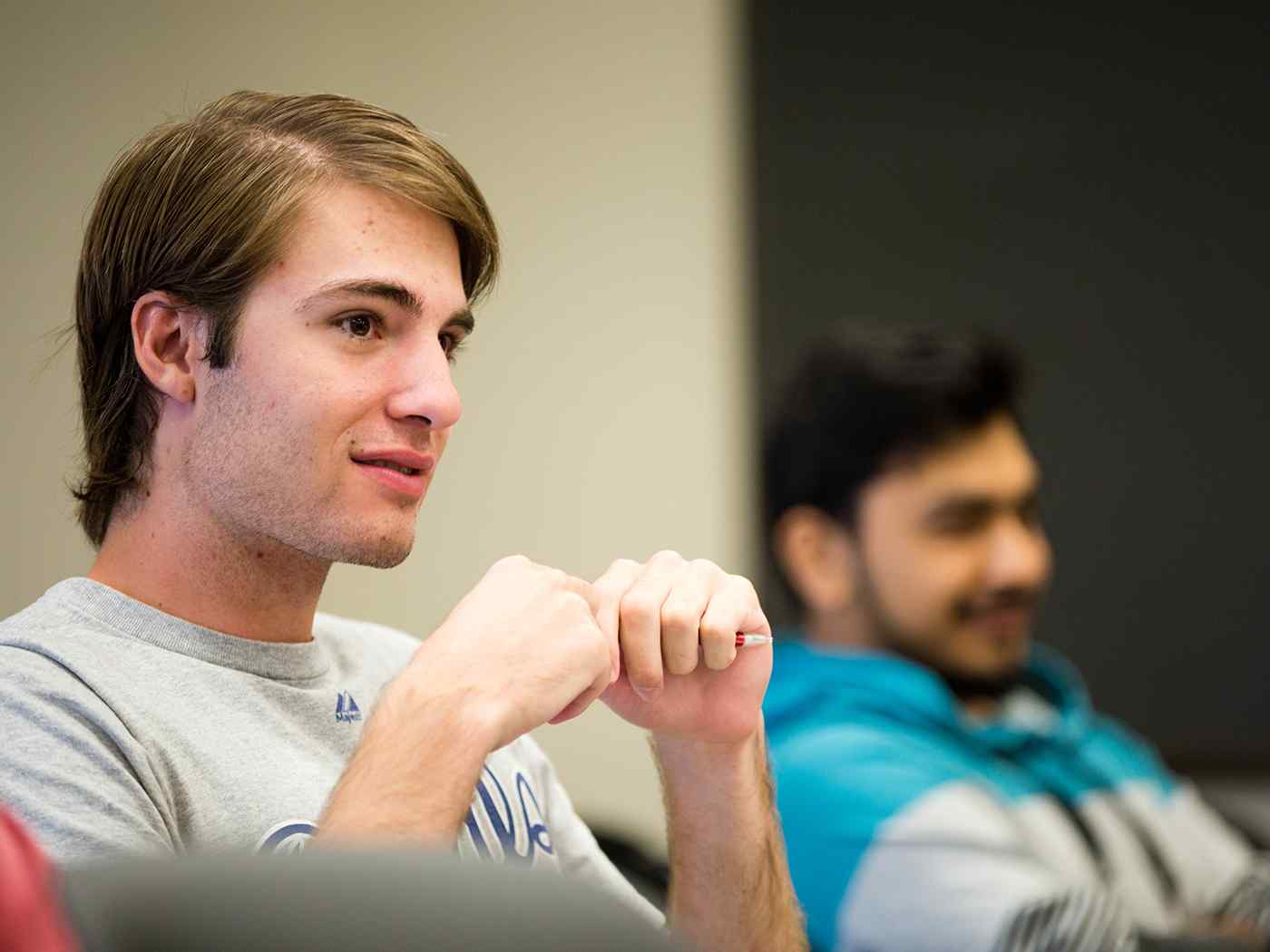