The college admissions scandal prompted multiple articles where the motivations of those involved illustrated fraud triangle concepts. When you know about the fraud triangle, you're more mindful of opportunities for fraud and can better carry out your oversight responsibilities.

The fire triangle has long been used in fire protection education to illustrate the three elements a fire needs to ignite and burn: 1) heat, 2) fuel, and 3) oxygen. By removing just one factor, you can either prevent the fire or snuff it out. A web search yields many variations of this fundamental design: 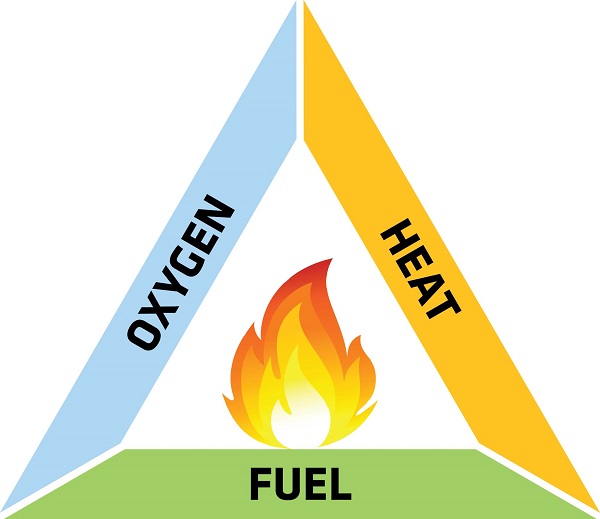 The theory behind the triangle has been around for a while. Donald Cressey first hypothesized the concepts behind the fraud triangle in 1951. But while Cressey identified the three elements necessary for fraud to ignite, he never drew them as a triangle nor used the term "fraud triangle."

Steve Albrecht, PhD, professor of accountancy at Brigham Young University, developed the fraud triangle after one of his students noticed how the elements required for fraud resembled those needed for a fire. The triangle states that individuals are motivated to commit fraud when three elements come together: 1) some kind of perceived pressure, 2) some perceived opportunity, and 3) some way to rationalize the fraud as not being inconsistent with one's values.

In the schematics above, the coloring of the fraud triangle matches the fire triangle's corresponding elements. And like fire, when you remove just one factor, you're better positioned to prevent fraud or snuff it out. The application of fundamental control techniques such as periodic review or verification and segregation of duties goes a long way toward reducing the element of opportunity.

Consider the schemes at Georgia Tech. Opportunity and rationalization are easy to see, but what was the perceived pressure? Keeping up appearances? Desire to be seen as a "good guy." Helping a friend or relative? Or could it have been merely a matter of low personal integrity?

For a practical understanding of the fraud triangle and additional context to pressure, rationalization and opportunity, refer to Getting Ahead of the Risk.

Subscribe to be notified when new entries are posted.