Thank you Aliex for guest blogging with the PPMC and sharing your story. Disclaimer: this post contains graphic imagery and depiction of abuse.

I want you to picture an eight-year-old boy having his head held inside a toilet by his stepmother. She tells the child “drink the water or be drowned.” He can taste the salt from his tears as he tries to drink fast enough and catch his breath. When his stepmother feels satisfied, she pulls back on his hair and slams his head into the porcelain, leaving him dazed and bleeding on the floor. This is a glimpse into my life and how I managed to endure. My hope is to encourage those with past trauma, and to lessen the stigma surrounding abused children. We are not a “red light.” We are caring and successful people.

I was abused regularly by my father and stepmother. Most of what I experienced is too horrible to publicly publish. At the age of thirteen (after many attempts to tell adults in my life what was going on, and multiple ER visits), the State of California finally took me from my home. They finally believed me when the police found holes in the drywall where my head had been bashed through. The year was 1989, and neither my father nor my stepmother were charged with any crime. I bounced around a couple of foster homes while the state tried to figure out a plan. After six months, the state deemed my home life “unstable” and made me an orphan of the court.

I was sent to live at Full Circle in Bolinas, California. The orphanage had twenty boys from different backgrounds. The first day I arrived, I was jumped and beaten. This was when I had a revelation…my life could be summed up by one word: violent. I hoped when I was taken from my parents that my suffering would end, but it just took a new shape. As I laid in my bed that night, I concluded I would either be the prey or become a lion. I tried being kind, and each time I was hurt. I was tired of feeling defeated and weak. My anger consumed me, and I fought the other boys daily to earn respect. I turned into the type of person that I hated the most in this world. I became my parents, who used to whip me with rose bush stems, beat me with rolling pins and cutting boards, and told me I was a worthless waste of life. I was stuck deep in misery and anger and couldn’t see a way out. Everything changed when I was introduced to football.

Coach Ronnie Ford was my first mentor. The first week of practice, he had the biggest kid on the field knock me to the ground to see if I got up. I jumped up quick, and on the next play I got my revenge. It was the first time I felt a release and found something I was good at. Coach Ford gave me a wink and said, “That’s how you get up in life, too.” I didn’t fully comprehend what he was telling me at the time, but as the season went on, I learned more and more from Coach. He pulled me to the side and told me I was a natural leader. He challenged me to put the same amount of hard work in my character as I did in football. I began opening up in my therapy sessions, facing my inner demons, and acknowledging I had a right to be angry and hurt. I did not understand love because I had been surrounded by hate for so long. I found love for the first time in coach and my teammates.

I still had a lot of work to do, and it felt like I stumbled more than I made progress. When I met my next mentor, Trevor Bridgewater, he pushed me even further. Trevor was everything I wanted to be as a man. He was always so genuine and taught me how to be as well. Trevor also influenced me to be accountable and not use my trauma as a crutch. To this day, I still have Trevor in my life, and he has become an instrumental father figure.

I would be lying if I said life is perfect now, and I did not have to deal with my past trauma – because I do, daily. There are good and bad days. I choose to give back and support others through my work with the Kansas Caregivers Association. We recognize the value of the work and the support that Caregivers provide while simultaneously providing support and care back to them. Remember – caregivers come from many different places and backgrounds, but their role – and our role to support them – is crucial. I invite you to learn more about the work we do and the services provided at https://kansascaregiverssupportnetwork.com/.  I would not be here today without the help and love of those who cared for me. I also implore you to find the warrior inside yourself and fight. Fight every day.

Next month is National Foster Care Month. Stories from youth in foster care can be difficult, but as community leaders, please take time to understand the need, support and impact to our must vulnerable populations. What can you, as an individual or community leaders, do to support this work? See our website for more information and how you can get involved: https://kansascaregiverssupportnetwork.com/ 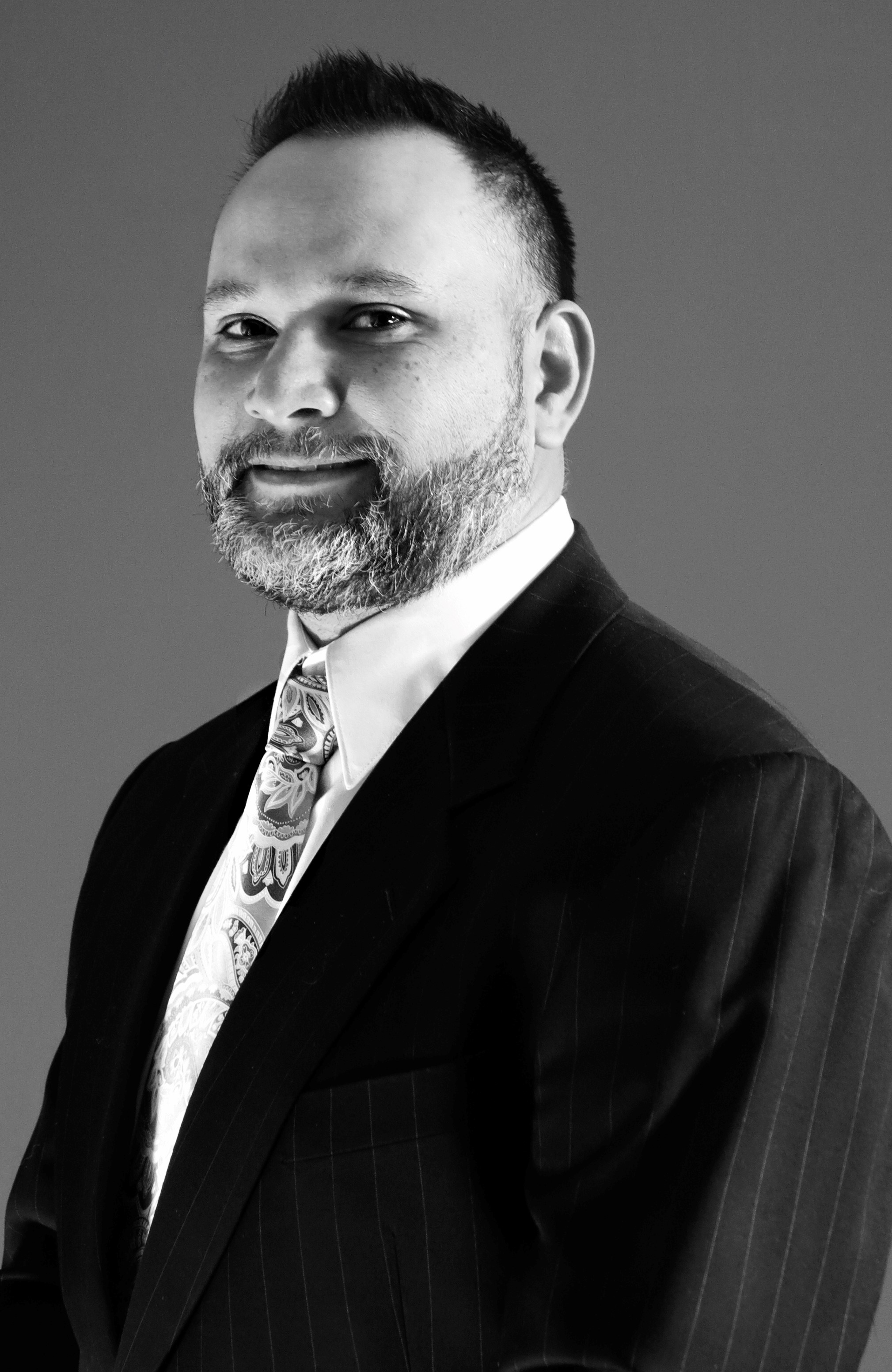 Aliex Kofoed serves the Workforce Alliance (WA) in a specialized position, working with teen and young adults as they gain first time employment, work experiences, and move into career pathways. He manages successful partnerships with local school districts, community agencies, post-secondary institutions and employers. Under Aliex’s tenure, the youth employment projects managed by the WA have more than doubled in size, reaching over 3,000 students in 2020.