The Office of Instructional Resources has partnered with other university offices to create freedom of expression curriculum packet available for use in any Blackboard course. The curriculum is entirely customizable and can be fit to different class needs. 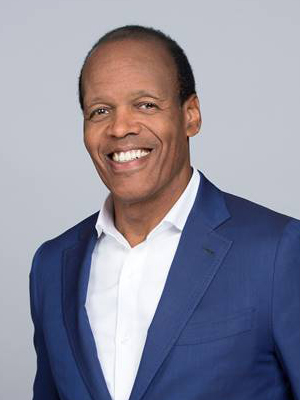 A well-respected thought and innovation leader, Pelton has been featured in the New York Times, Washington Post. Los Angeles Times, Boston Globe, Guardian (UK), Forbes,  the Presidency Magazine, the Chronicle of Higher Education, Color Magazine, Diverse: Issues in Higher Education, Diversity Journal, and countless media in America and abroad. He has been a guest on National Public Radio (NPR) as well as on an NPR Boston affiliate radio stations, WBUR and WGBH, and CBS, ABC and PBS affiliate television station, WGBH.

He has received honorary degrees from the Urban College of Boston, Wichita State University and Tokyo International University. 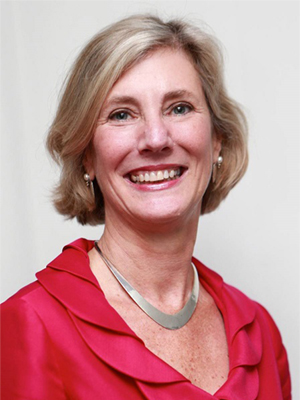 Christine Hughes is the former Vice President and General Counsel of Emerson College in Boston, where she supervised the Office of the General Counsel and the Emerson College Police Department. As General Counsel, she managed all legal affairs of the College to reduce risk of litigation and liability, provided legal advice and counsel to the President, the Board of Trustees, Vice Presidents, and senior administrators, and selected and supervised outside legal counsel. Christine has more than thirty-five years of legal experience, most of which are in higher education law.

Prior to joining Emerson in 2004, Christine was lead counsel to the University of Washington in Seattle and a University Attorney at Harvard University. She began her legal career at the Boston law firms Goodwin and WilmerHale, where she rose to junior partner. 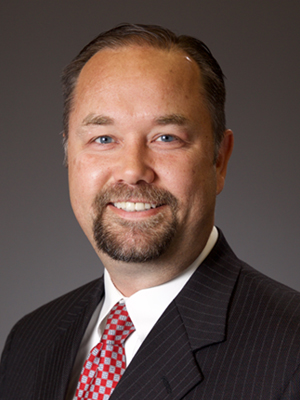 Tyson C. Langhofer serves as senior counsel and director of the Center for Academic Freedom with Alliance Defending Freedom. Langhofer has represented college students throughout the country in defending their freedom of speech, association, and religion. Before joining ADF, Langhofer was a partner with Stinson LLP, where he worked as a commercial litigation attorney for 15 years and earned Martindale-Hubbell’s AV Preeminent® rating. Numerous media outlets have interviewed or featured Langhofer, including The Washington Post, The Washington Times, Townhall, The Federalist, and The Daily Wire. 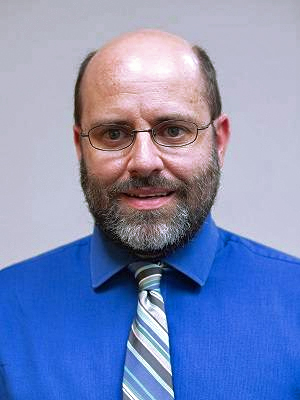 Dr. Neal Allen is the chair and associate professor of the Department of Political Science at Wichita State University. He writes on American politics, congress, and the politics of race. He is a frequent commentator on local and national politics, and has been interviewed by the CBS Evening News, The Wall Street Journal, Newsweek, Rolling Stone and South Korean radio. He also is director of the Wichita State Washington, D.C. / Topeka Internship program.