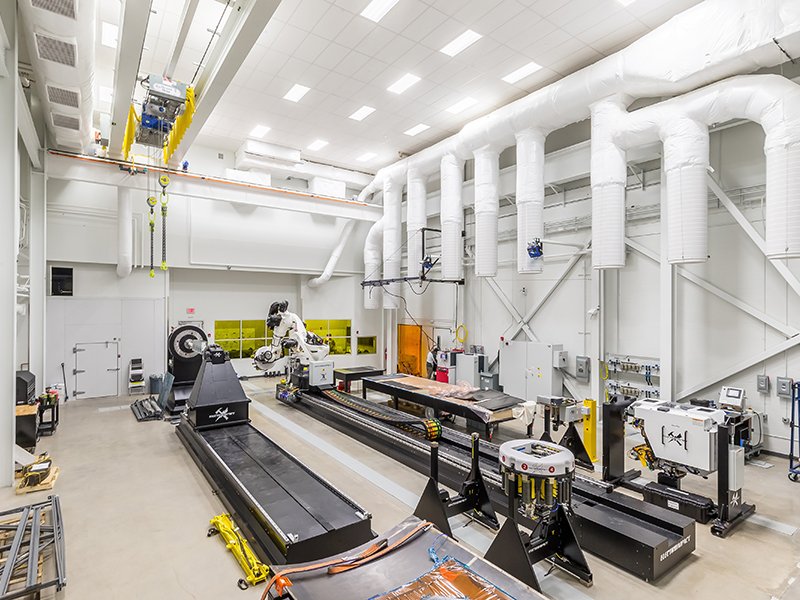 The National Science Foundation has released its latest comparison of research and development expenditures among the nation’s universities, and Wichita State University has risen in all categories, increasing expenditures by $47 million.

In overall engineering expenditures, Wichita State leaped from No. 54 to No. 27 in the nation with $109 million in expenditures. Kansas State University is listed at No. 111 with $26 million, and the University of Kansas was at No. 134 with $17 million.

Last fall, Wichita State announced that it successfully surpassed its goal to double the number of engineering bachelor’s degrees awarded annually. The goal was set in 2011, when the Kansas Legislature made a commitment to invest $35 million in WSU’s College of Engineering through the University Engineering Initiative Act, in an effort to provide more engineers for the Kansas workforce.

“The state’s investment in the College of Engineering has undoubtedly contributed to our yearly increase in engineering R&D expenditures,” said Interim Dean Steven Skinner. “The funding has allowed us to add valuable resources that not only help attract and retain students who can assist in research programs, but also to increase our research capability by attracting topflight faculty – enriching the overall educational experience and skills of these students.”

In order to assess the research activity and performance of the National Institute for Aviation Research, Wichita State also tracks its yearly progress in aeronautical R&D expenditures as assessed by the NSF.

“Wichita State has consistently held its rankings in the aeronautical engineering field over the last ten years,” said John Tomblin, senior vice president for Industry and Defense and NIAR executive director. “We expect the same for 2020, but with an additional increase in government funding, due to multiple multi-million dollar programs with the Department of Defense and Federal Aviation Administration.”

“We’re pleased with the progress the university is making in growing its reputation as a premier urban-serving research university,” said Interim President Richard Muma. “NIAR’s success in serving the aviation and manufacturing industries while providing unique applied learning experiences for students has created a roadmap for new digital transformation initiatives aimed at serving our community and state while enriching the academic experience for our students.”