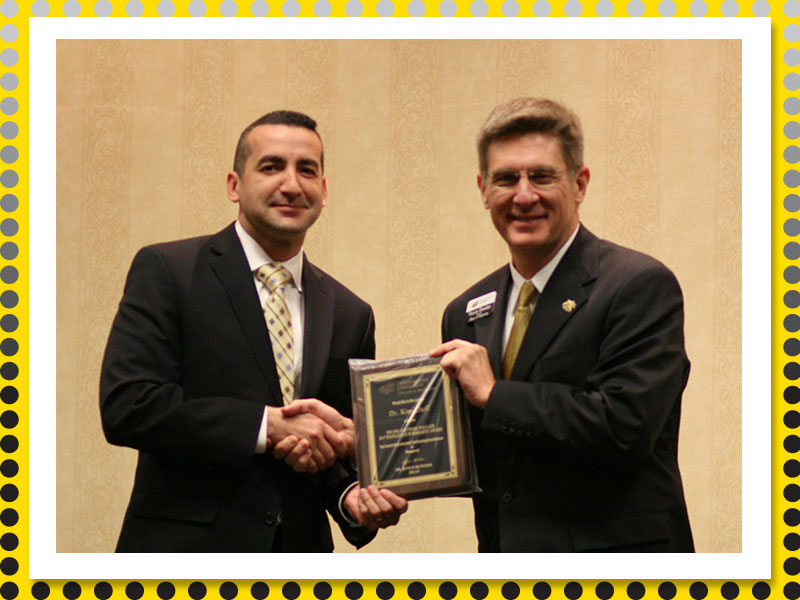 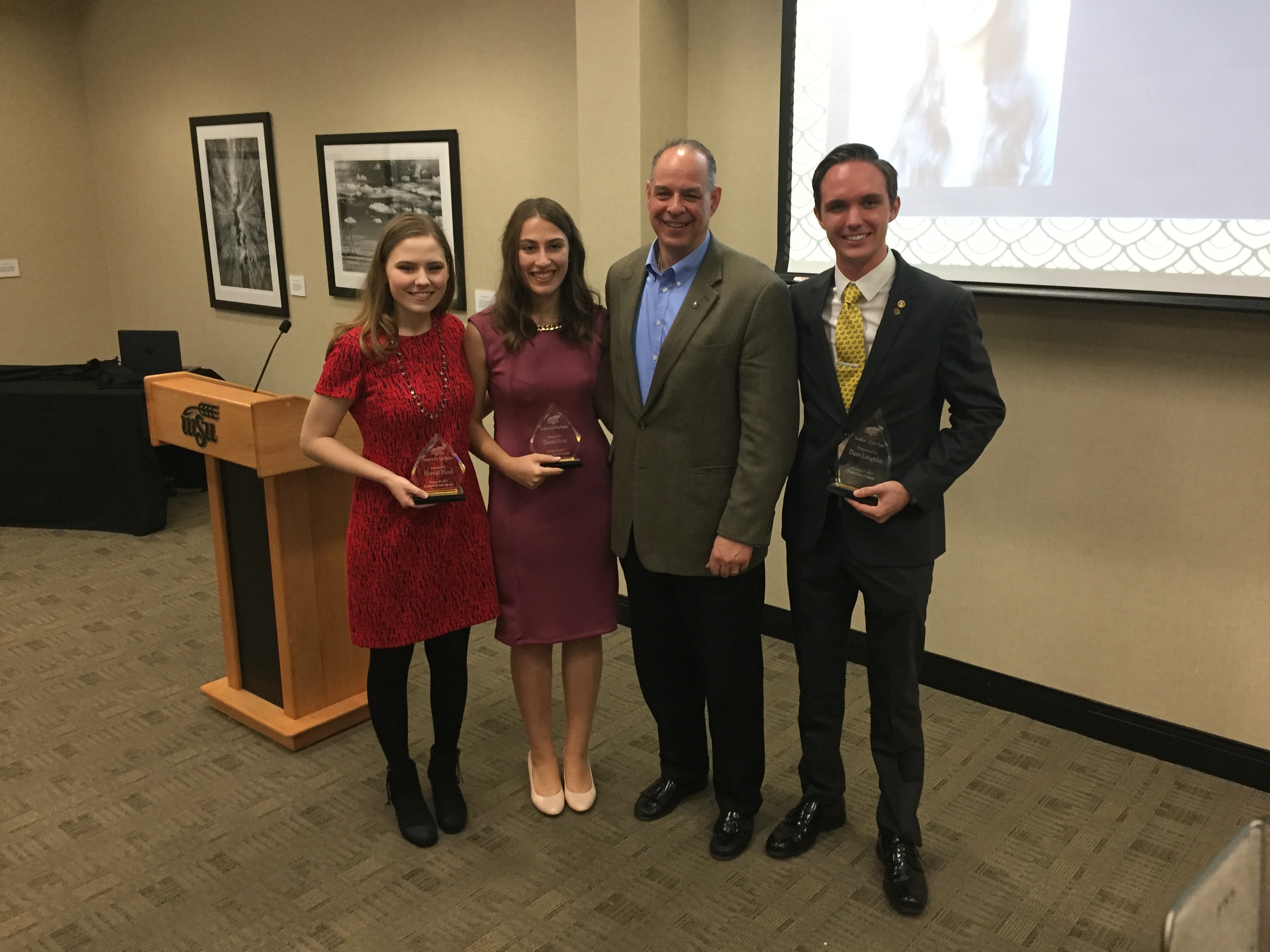 October 27, 2017: BME Senior Dane Laughlin was voted the 2017 WSU Student of the Year. This award is given annually to two WSU students based on their academic and community activities. Three of the eight finalists for this award in 2017 were BME students. Shown in the picture (left to right) are BME students and finalists Hannah Hund, Deena Helm, Dr. Michael Jorgensen, and Dane Laughlin. 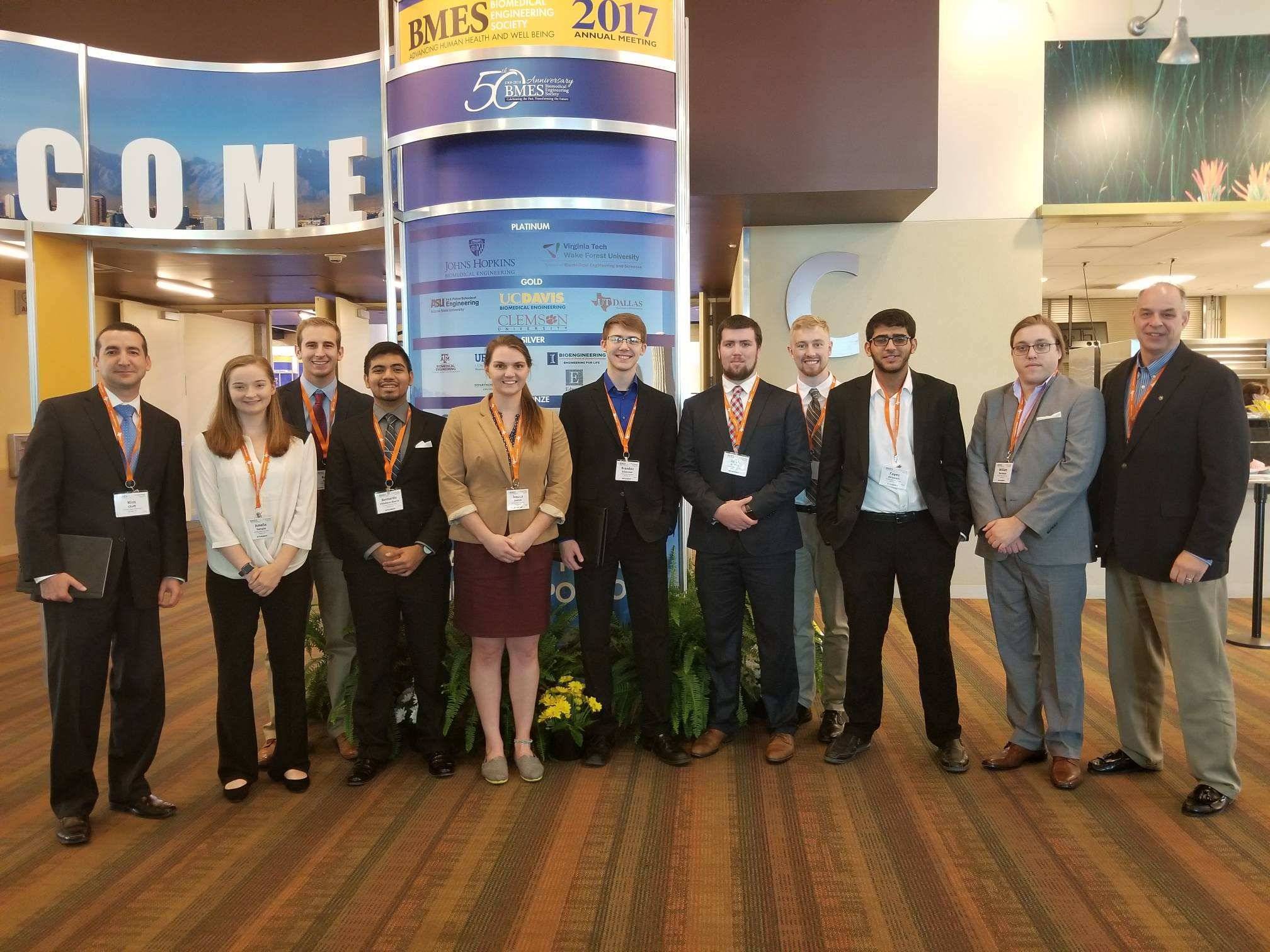 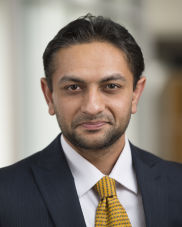 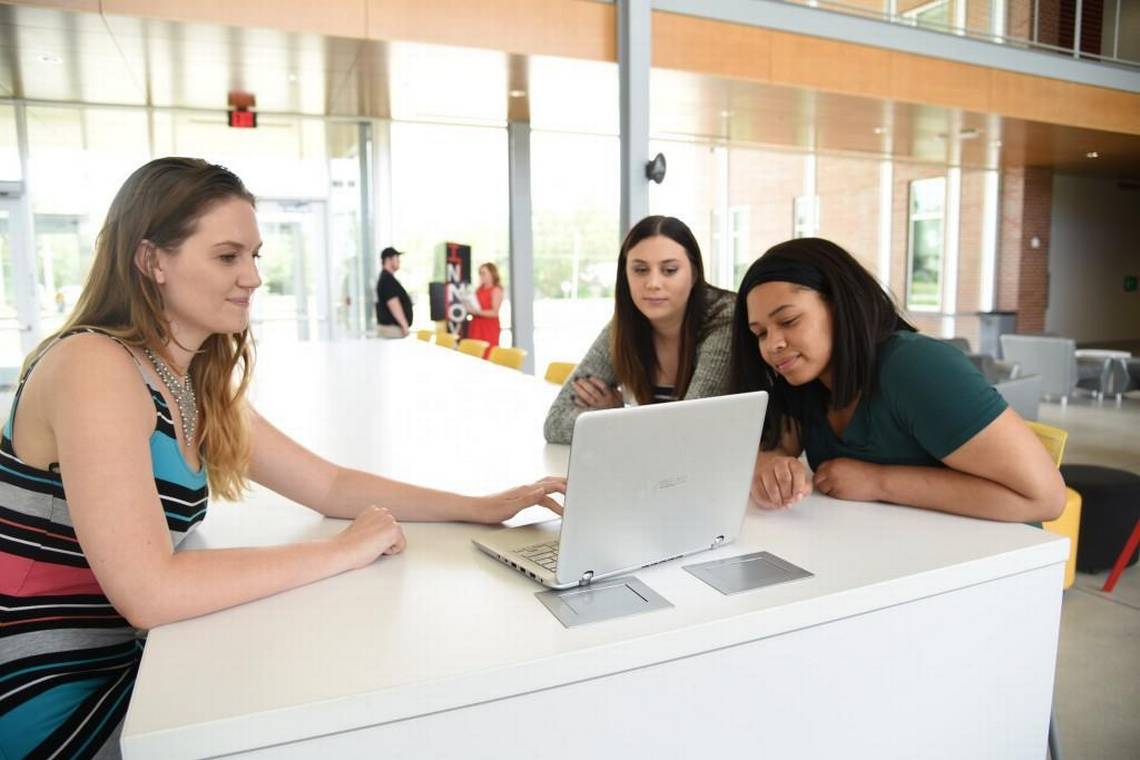 July 7, 2017: Biomedical Engineering Spring 2017 Capstone Design students (left to right in picture) Gina LeBar, Nicole Zimmerman and Shauntel Pearson have developed an app that they believe may help save women's lives during labor and delivery. Their work was featured in a KWCH news segment on July 7th, and was featured in a Wichita Eagle article on June 22nd. Watch the KWCH news segment here, and read the Wichita Eagle news article here. 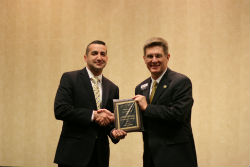 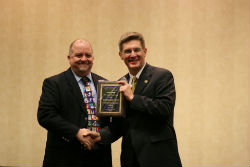 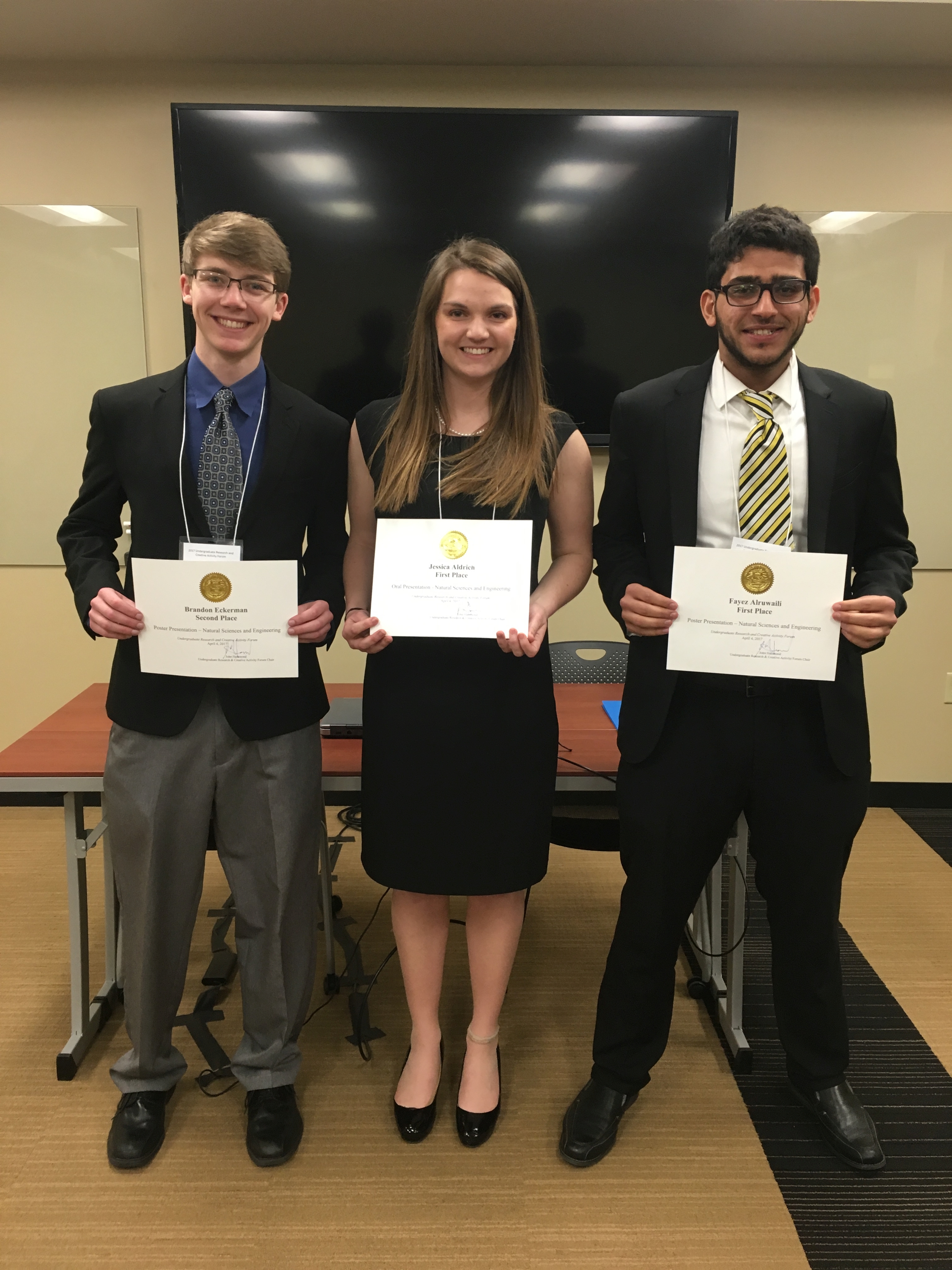 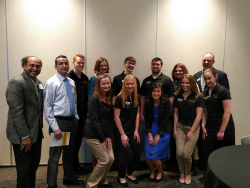 BME to Start Master of Science Degree in Biomedical Engineering