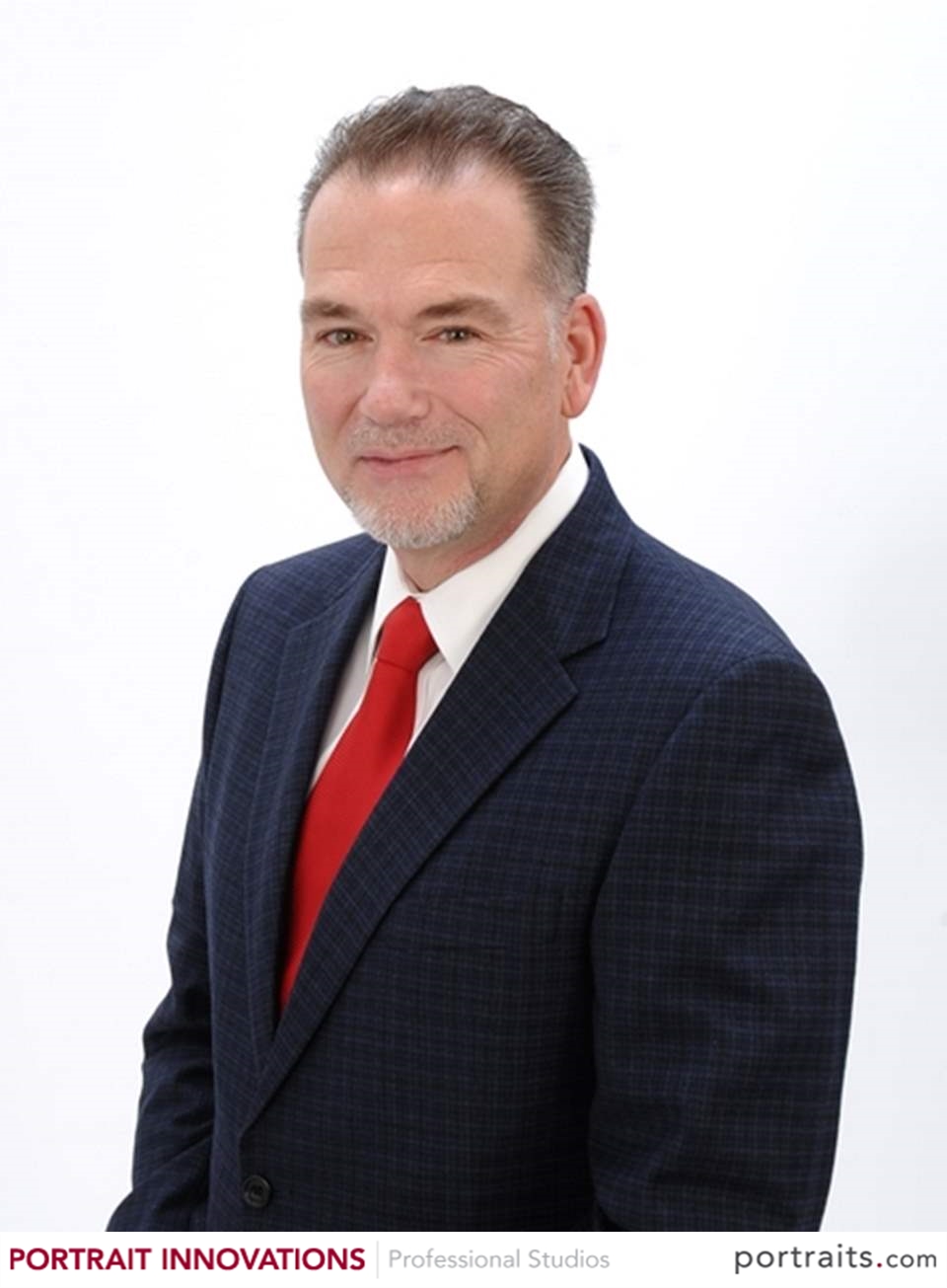 Michael L. Birzer is a Professor of Criminal Justice and Graduate Coordinator. His primary teaching interests and research areas are: Qualitative Research Methods, Police Behavior, Police Policy and Operations, and Racial Profiling/Biased based policing. Dr. Birzer’s recent work is focusing on police reform through a historical lens specifically examining the reforms of O.W. Wilson as chief in Wichita (1928-1939).

Prior to his entry into academia Dr. Birzer retired after 18 years of service in law enforcement at the rank of lieutenant with the Sedgwick County Sheriff’s Department in Wichita, Kansas. He also serves on numerous community boards and committees.

A few of his book publications include: 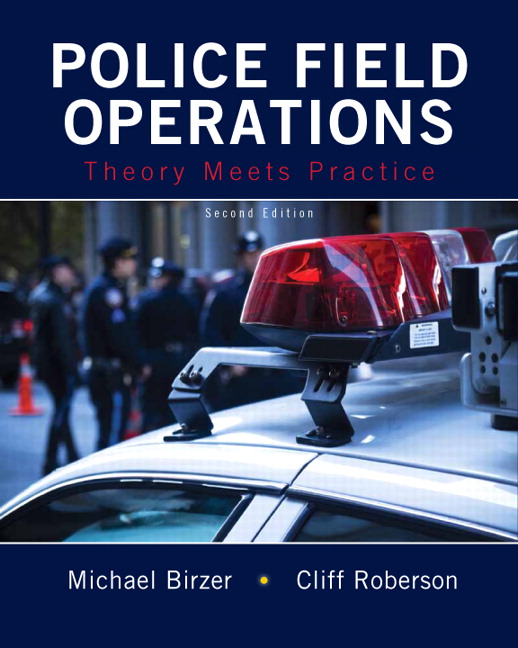 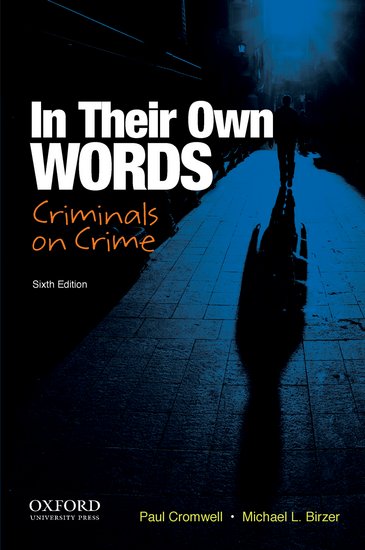 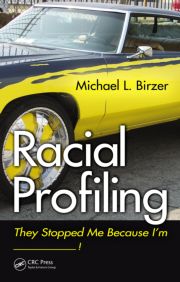 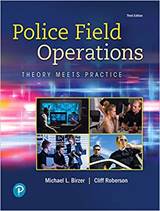 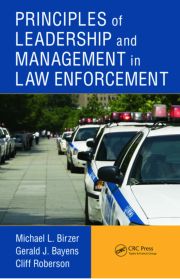 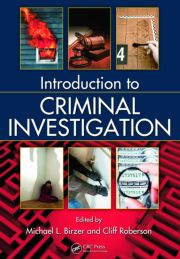 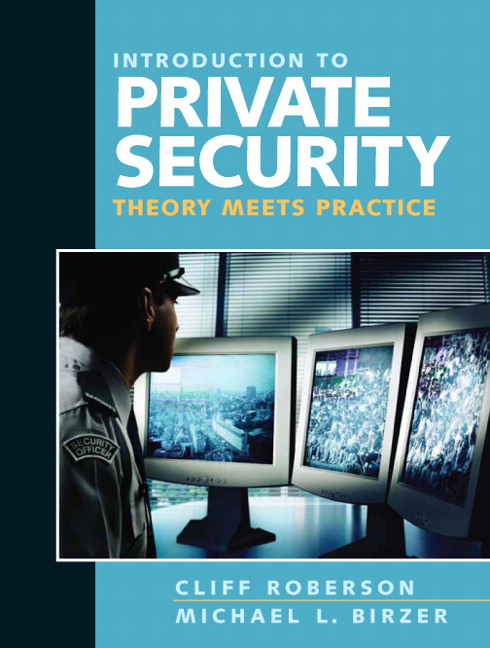 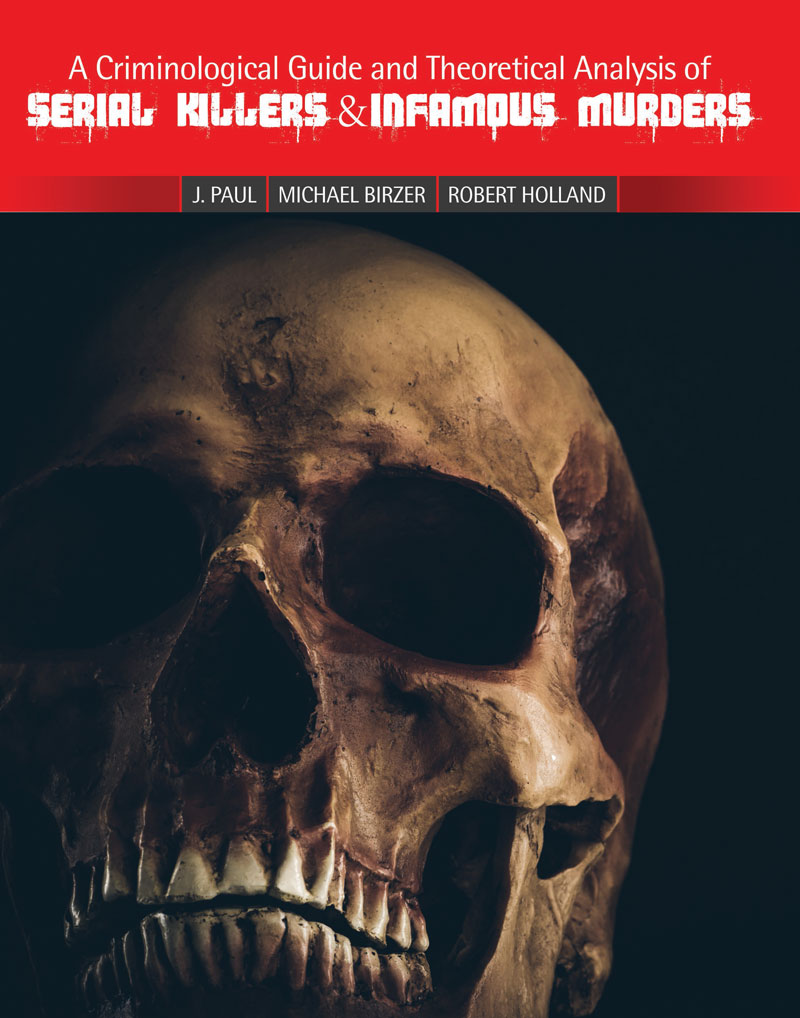 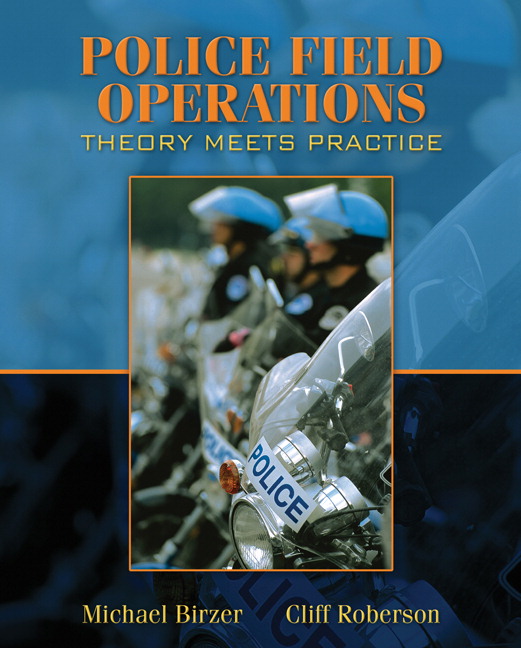 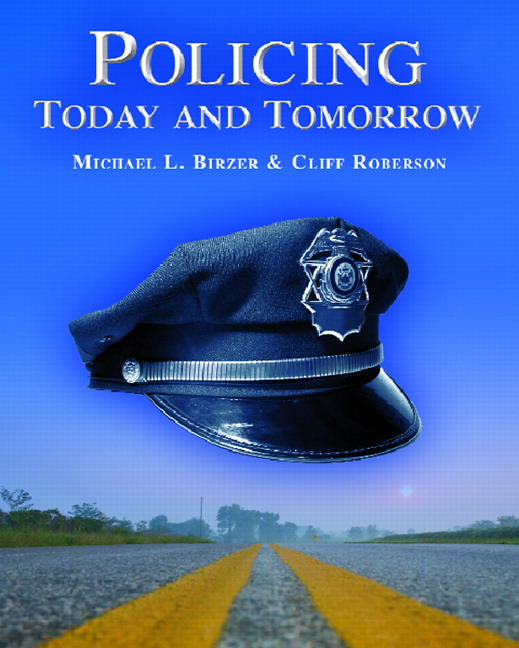 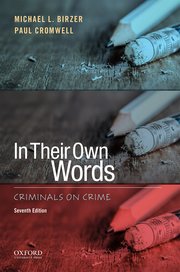