The common thread running through research conducted by members of the CBS Lab is an attempt to better understand the roles that languaging and verbal behavior play in the initiation, maintenance, and alleviation of human suffering from a functional contextualistic perspective. Some of the research projects are more basic in nature, while others are more explicitly applied and clinical in their focus. More basic research projects focus on the development of both self-report and behavioral ways of assessing processes that contribute to psychological flexibility/rigidity as well as experimentally manipulating these same processes in impacting analogues of clinical forms of human suffering, such as anxiety and mood disorders. More applied research projects compare the clinical outcomes and related processes associated with traditional cognitive-behavioral interventions in treatment of depression versus ACT and related acceptance and mindfulness-based approaches.

Current projects include (a) the development and validation of a quantitative measure of self-as-context, (b) the development of dissociative symptom-inducing interoceptive exercises and tasks, (e) an evaluation of how experiential approach moderates response to a positive mood-induction procedure, (d) a comparison of mood-enhancing versus value-congruent behavioral activation in treatment of depression, (f) a comparison of cognitive restructuring versus defusion in targeting different types of depressing thoughts, and (g) an evaluation of the role of client treatment preference in comparing more traditional CBT versus ACT in alleviation of spider fear. 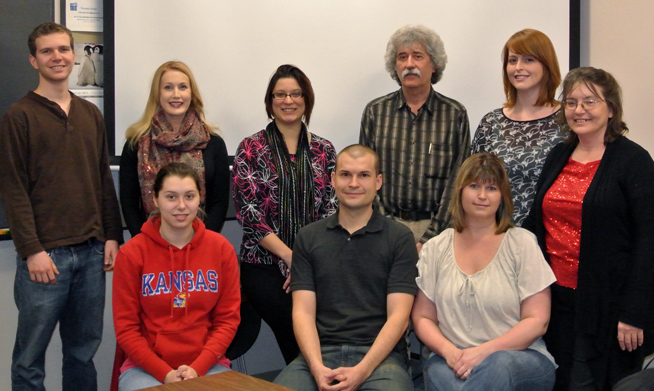