Wichita State's graduate certificate in Great Plains studies allows you to experience and study the Great Plains Region by exploring its cultural and natural aspects. The certificate is ideal for graduate students studying the physical sciences or in liberal arts areas such has English, history or anthropology.

Learn how Great Plains Studies is the right fit for you.

To complete the 15-credit-hour graduate certificate, you'll choose at least two courses in the physical sciences (biology and/or geology) and cultural studies (anthropology and/or history).

By your final semester, you should submit at least three works that demonstrate the application of the concepts, issues and topics of Great Plains Studies such as a thesis, conference paper, novel, play, work of nonfiction, historic tour or performance, museum exhibit, policy paper, fieldwork notes or collaborative event with a community or scholarly organization.

There are two paths to admission to the program: 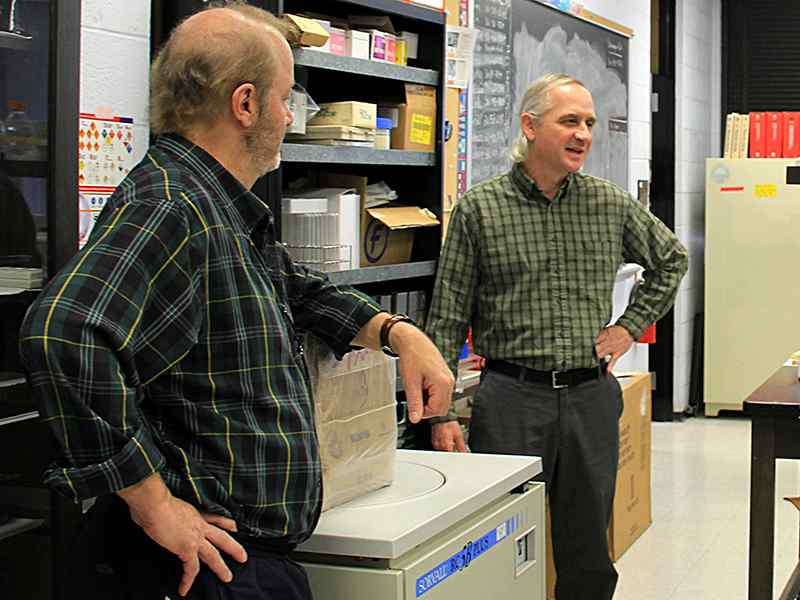 What started as a thesis by former grad student John "Wes" Dille's, turned into a collaborative study between two professors that could have an agricultural impact.

Microbiology professor Mark Schneegurt and ornithology professor Chris Rogers discovered that one of North America's most common migratory birds – the Dark-eyed Junco – carries a remarkable diversity of plant bacteria on its feathers, the greatest ever found on wild birds.

And while many of these bacteria may be harmful to plants, the bacteria could also be of great benefit as the migratory birds interact with the environment.