Wichita State's award-winning music theatre program will equip you with a firm foundation of knowledge and practical skills for a successful performance career. The minor is ideal for theatre and vocal performance majors wanting to enhance their techniques in the style of music theatre while expanding their employment opportunities.

Learn how music theatre is the right fit for you. 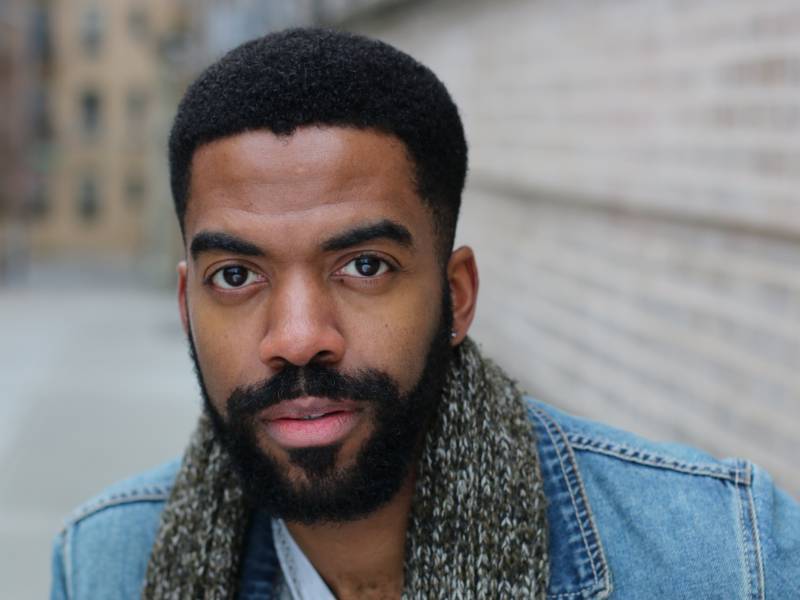 Julius Thomas III knew that the spotlight was always going to be bright. Where others feel pressure, he feels prosperity.

A WSU alumnus since 2005, Julius graduated with a Bachelor of Fine Arts in Music, Theatre and Dance.

Featured in many shows and productions, Julius has established himself as a proficient actor and performer with appearances in ABC's “Modern Family,” “Sesame Street” and several other notable television series.

Most recently, Julius toured cross country with the Broadway hit show “Hamilton: The Musical.” Julius is a prime example of turning dreams into reality, entertaining millions of people the Wheatshocker way.

The minor in music theatre requires 21 credit hours. No auditions are necessary. No acceptance into the program is required. 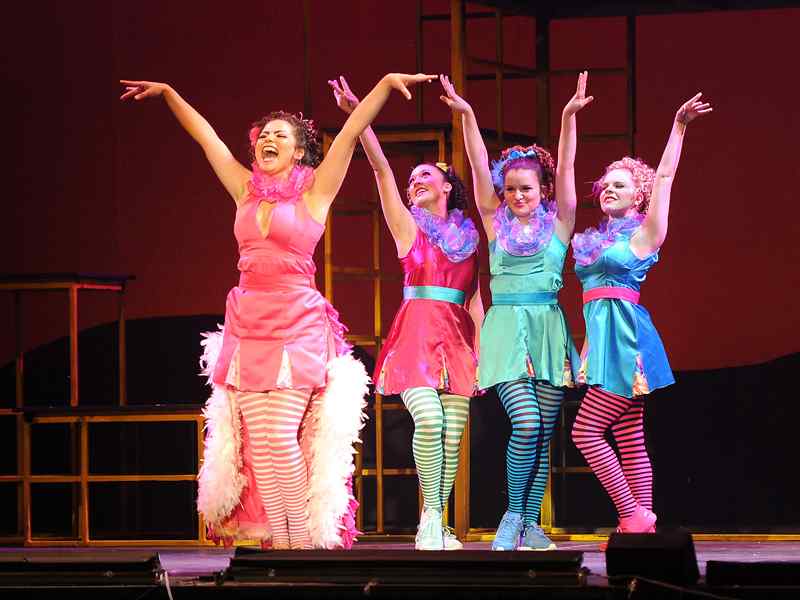 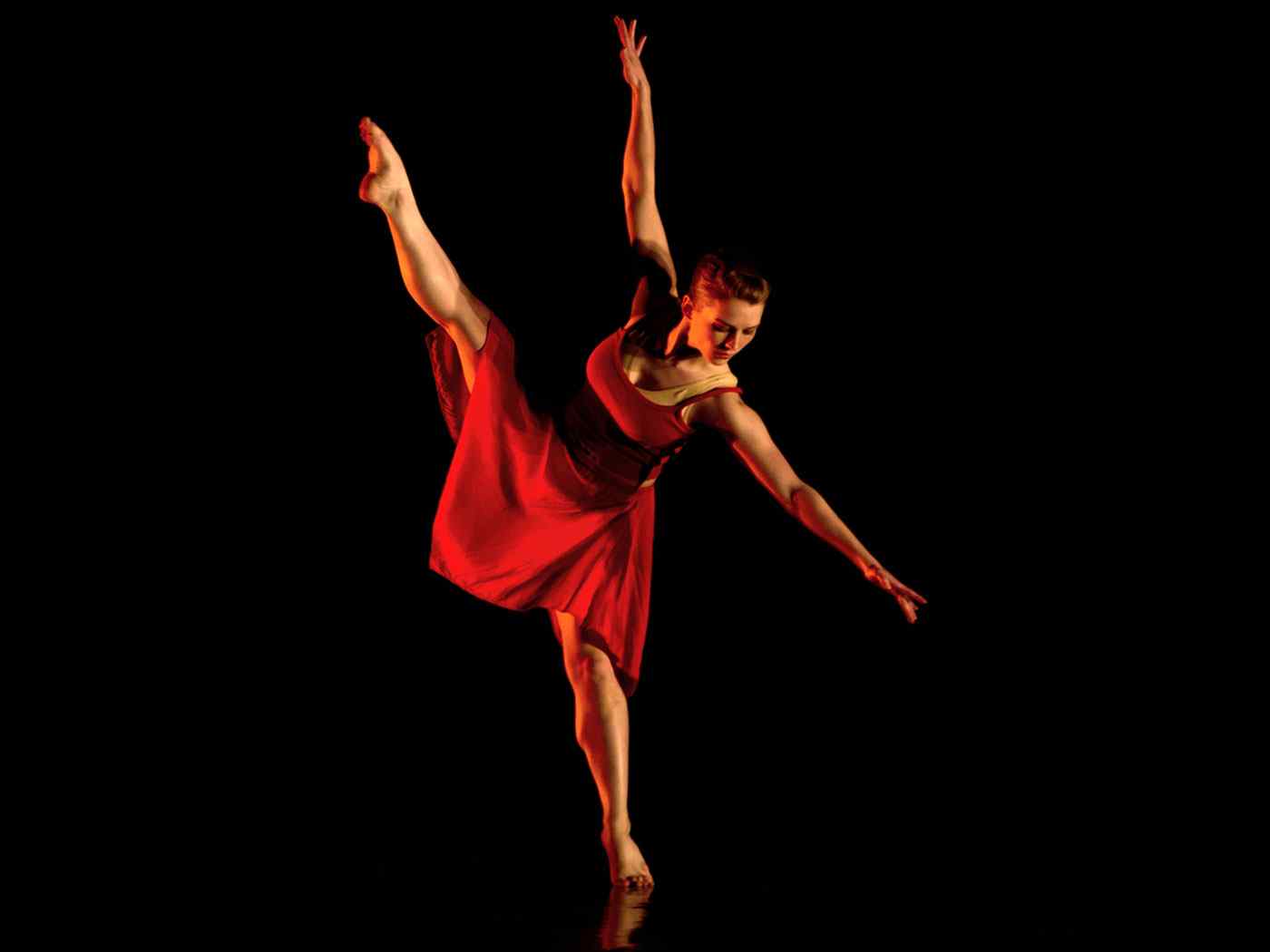 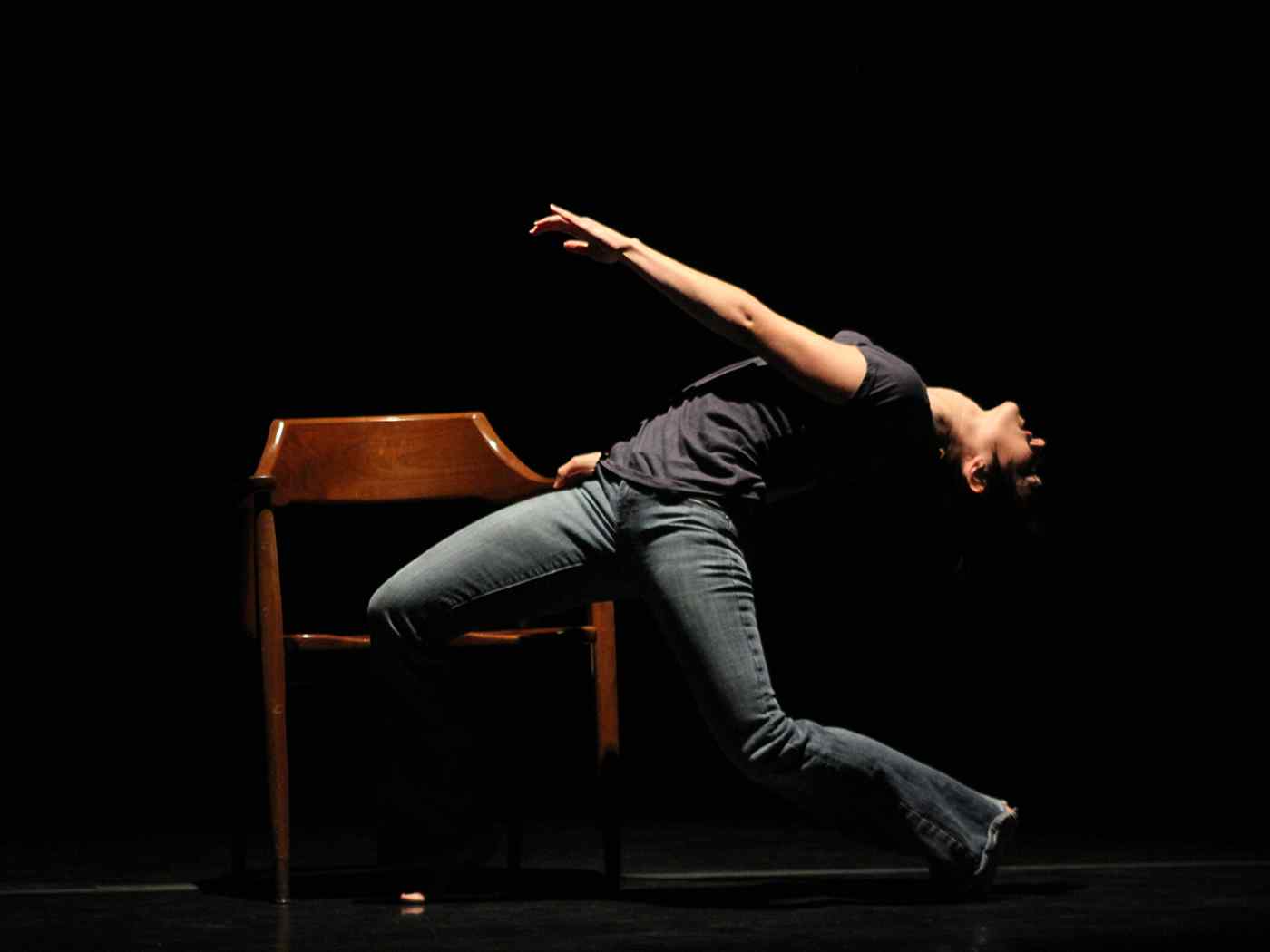 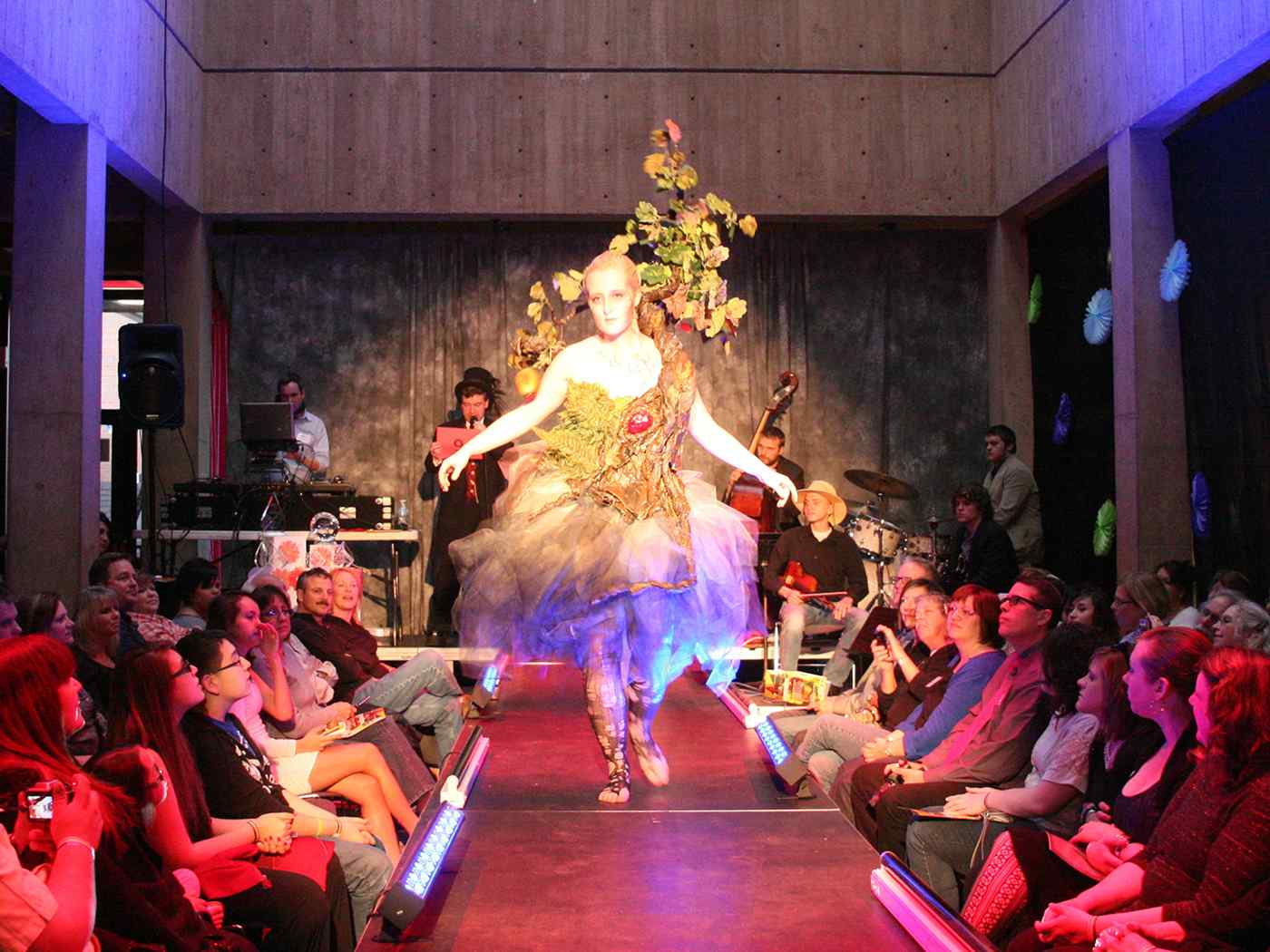