The School of Performing Arts at Wichita State University stands in solidarity with our students and colleagues of color.   We live in a country that continues to struggle with racism and other implicit and systemic injustices for many marginalized groups of people. Read our complete statement...

Prepare for your career in Musical Theatre at Wichita State University by combining quality curriculum with numerous opportunities to perform and explore your craft. You will have the perfect environment to train, perform and grow into a true artist while studying closely with industry professionals.

As a Music Theatre Major

Courses you will take 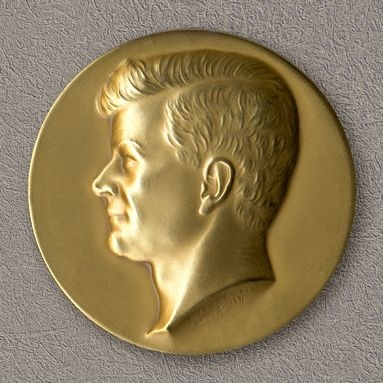 In 2016, School of Performing Arts Director, Linda Starkey, was awarded the Kennedy Center American College Theater Festival GOLD MEDALLION. Akin to a lifetime achievement award, it is the organization's most prestigious award and a great honor in theater education. 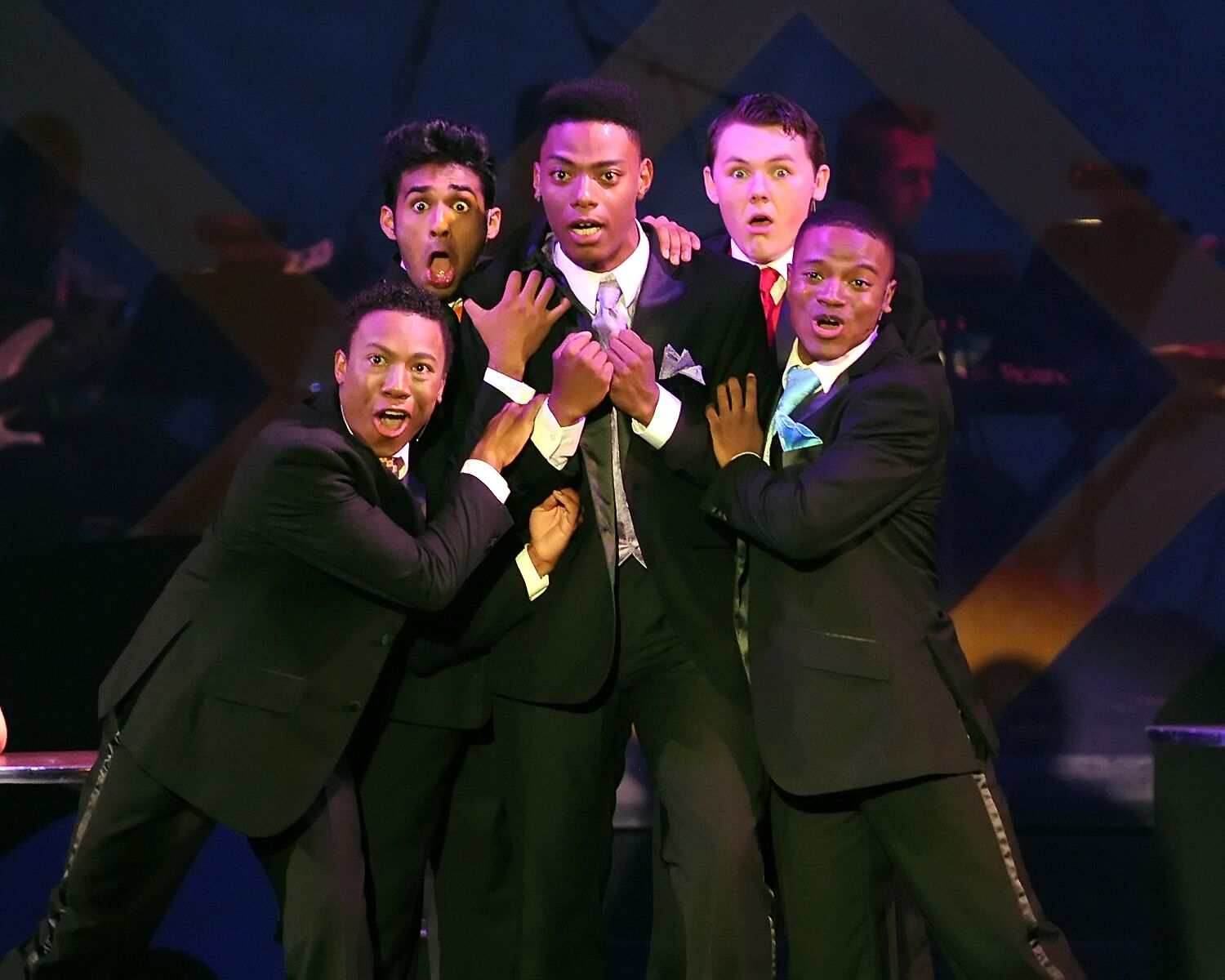 In 2016, Smokey Joe’s Cafe received the National Award for Distinguished Production of a Musical. It's a musical revue featuring the songs of legendary hit makers Mike Stoller and Jerry Leiber. It pays homage to some of the most powerful and recognizable early icons of rock and roll such as The Drifters, The Coasters, Dion of Dion and the Belmonts, and of course, Elvis Presley. 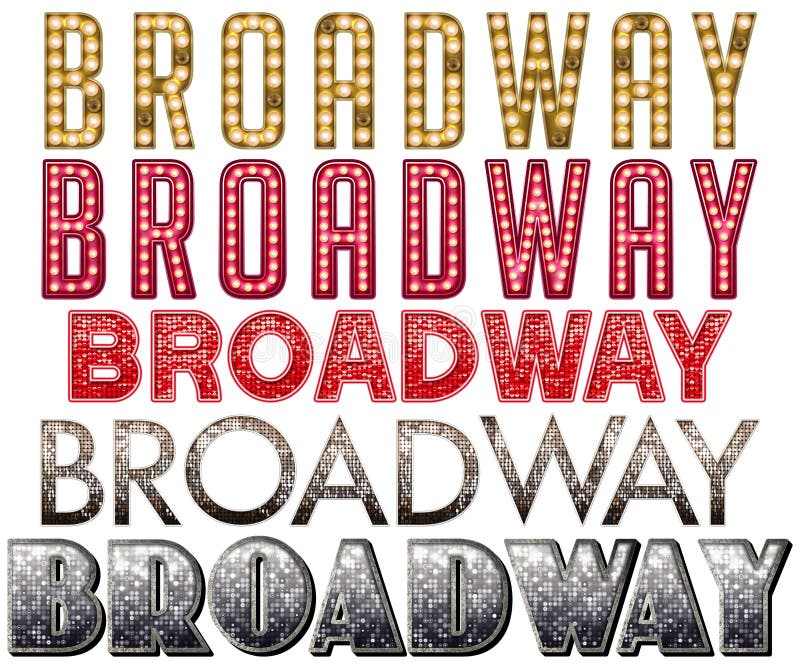 You will follow the legacy of performers who have gone on to perform on Broadway in shows such as Book of Mormon, Motown, Scottsboro Boys, Evita, If/Then, and American Psycho; on National Broadway Tours, Off Broadway, in prestigious regional theatres across the country, on cruise ships, theme parks, and for Walt Disney World. 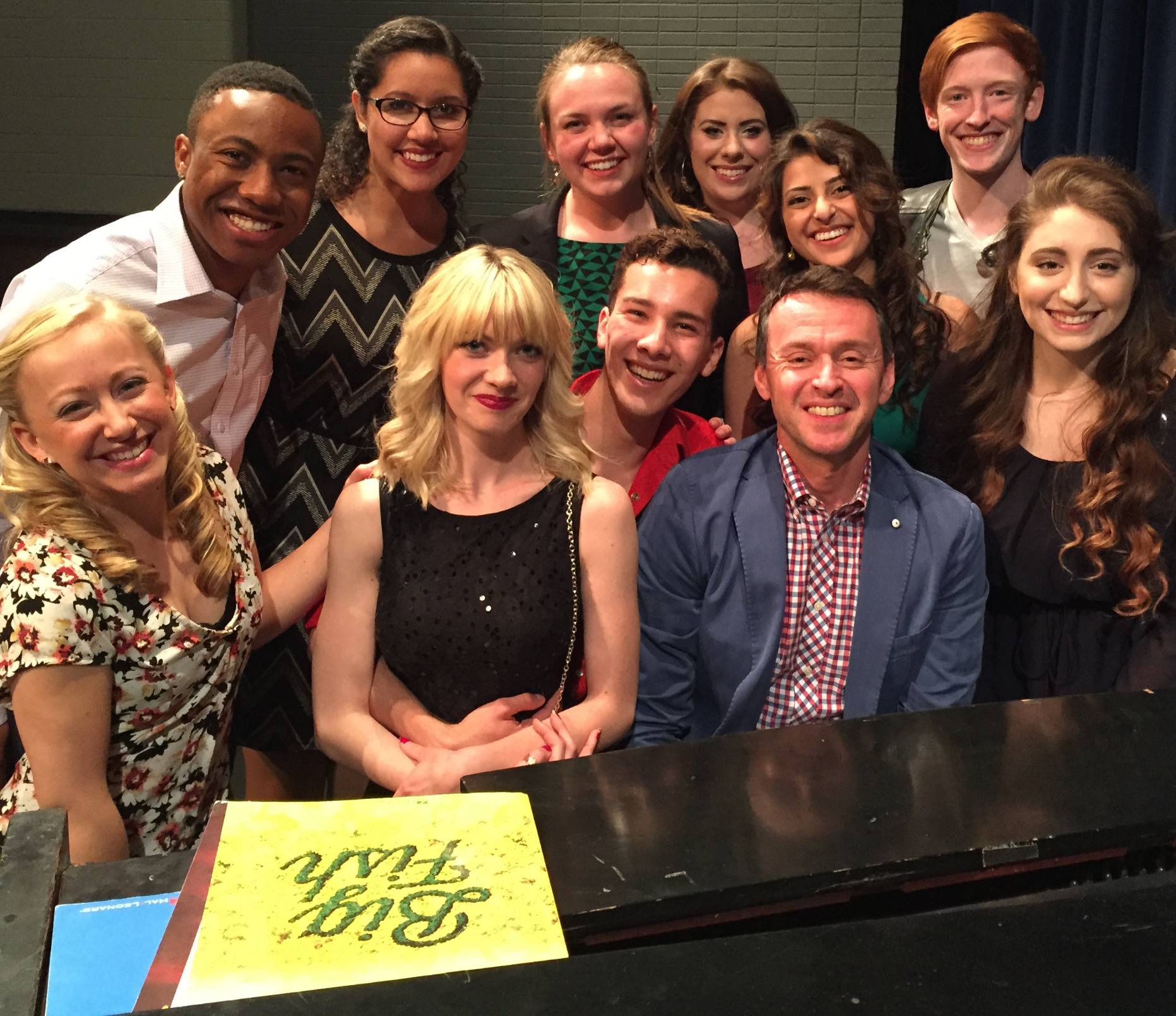 Our current students work professionally at summer regional theatres such as MTWichita, Lyric Theatre of Oklahoma, Prairie Repertory Theatre, and in the local theatre community.
©