A team of two Wichita State University students is working to solve a problem many motorists face in the winter.

Scraping frost from your automobile windshield before you can safely drive can be time-consuming and unpleasant, but a new device called Shiver could make it a little easier. WSU engineering students Rafael Bini Leite and Jefferson Vieira are developing a device that attaches to the windshield and has built-in sensors capable of detecting ice on the windshield, allowing motorists to clean and remove it effortlessly before it builds up. 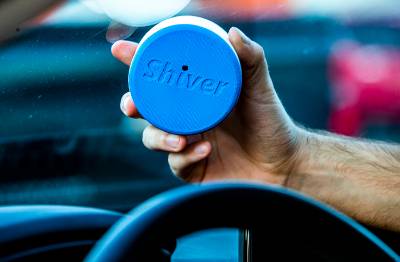 “The basic concept of it is what we’ve started with, and we’ve seen in applications that it works. We are bringing it into the automotive industry to be able to use in cars’ windshields,” Vieira said.

The idea of Shiver was first conceptualized for WSU’s Invent for the Planet (IFTP) competition. The Shiver team came up with the idea through problem-solving exercises in the IFTP competition. The team then took their idea further by exploring competitions and funding opportunities, such as the Shocker New Venture Competition, E-Launch and the Shocker I-Corps Program.

“E-Launch and I-Corps gave us the mentoring and funding to develop,” Bini Leite said. “Those programs trained us and made us aware of some challenges, and I-Corps allowed us to develop some testing and go for customer discovery and make some prototypes to get our idea working. We definitely would not be here without these two programs.”

Shiver was recently accepted into the Venturewell e-team and will be attending the program this summer.

“Our first try was denied. It didn’t go through, and then we had a second chance,” Bini Leite said. “WSU provided us with so many resources to go and have a stronger second chance.”

According to its website, the Venturewell “e-team program supports multidisciplinary student-led teams aiming to bring their innovation out of the lab and into the market.” The program provides various levels of funding as well as innovator training programs.

“We are going to have some training more focused on the development of the company itself and a little bit more funding that, of course, would help us take the next steps in terms of practical experimental testing,” Vieira said.

Shiver is hoping to launch the product soon with the support of Venturewell programs and other resources.

E-Launch fosters entrepreneurial activity, leading to the commercialization of ideas. Through an interactive process, participants will learn to clearly conceptualize how the product or service can provide real value to customers. Participants will be shown how to validate their value proposition with customers and other stakeholders. Learn more about E-Launch.
Read more stories like this 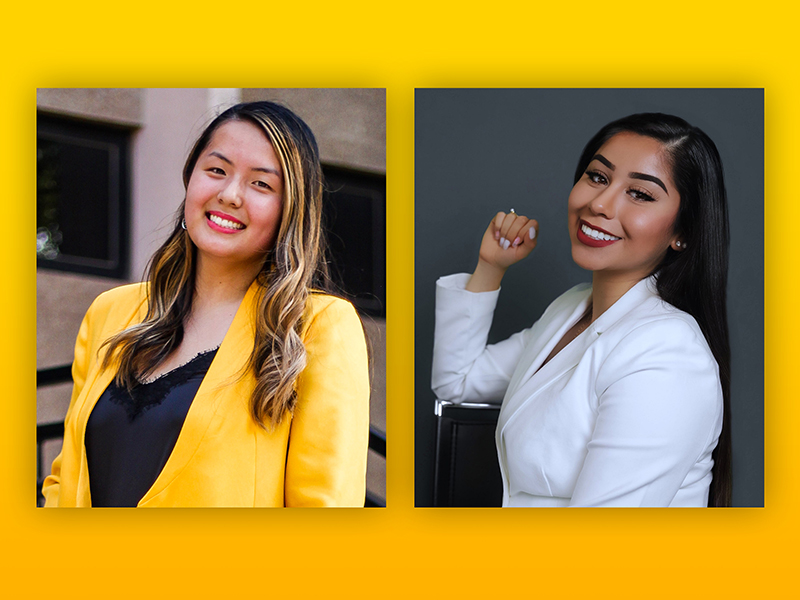 Two students chosen as recipients of Women for Innovation Award 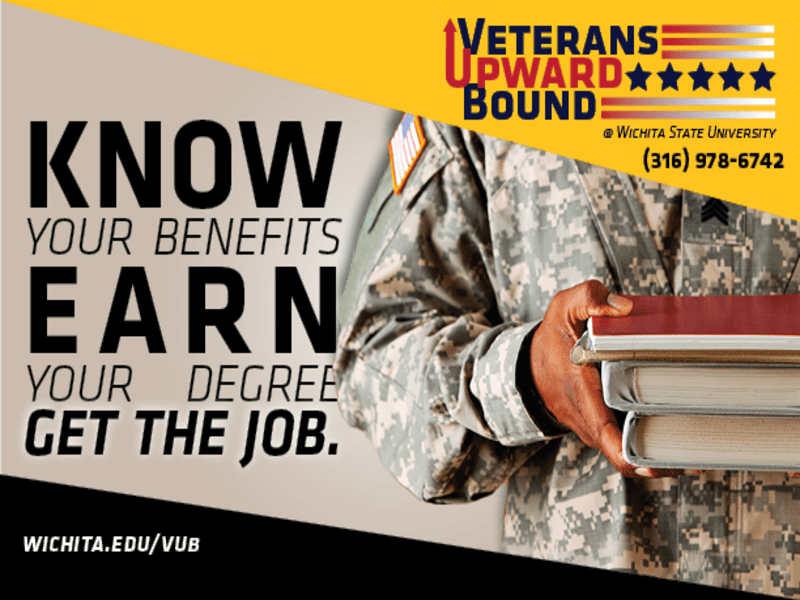 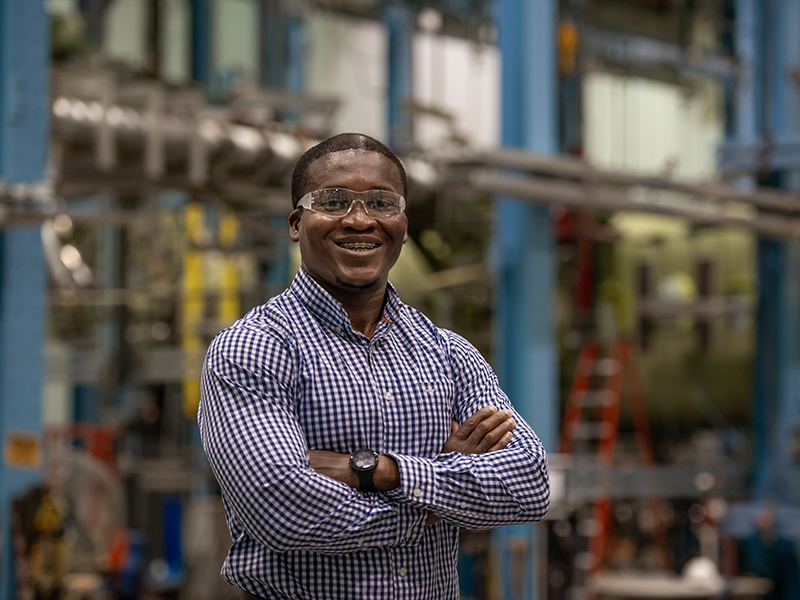