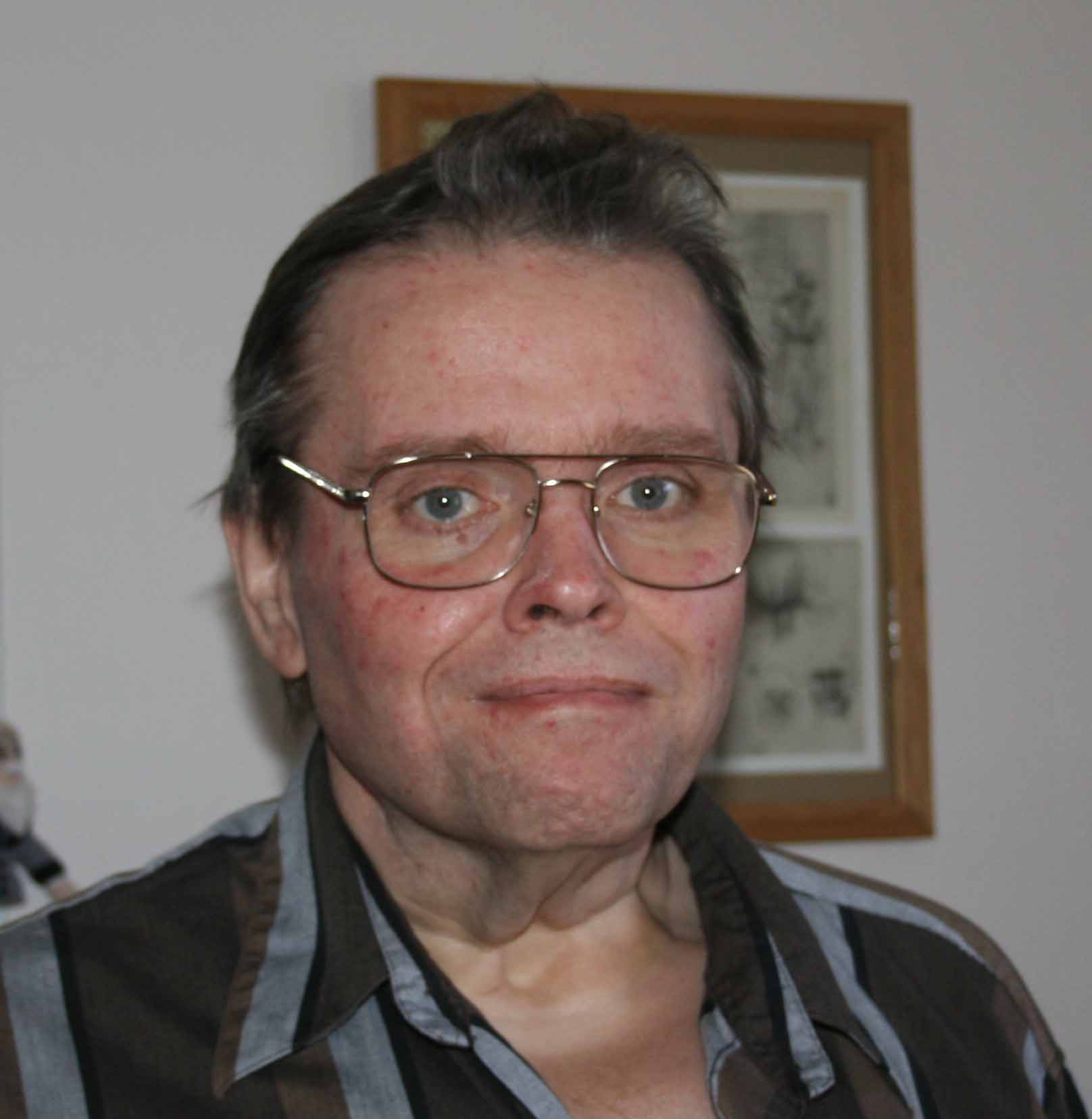 The Department of History mourns the loss of Niall Shanks, the Curtis D. Gridley Distinguished Professor in the History and Philosophy of Science, a joint appointment he held with the departments of History and Philosophy. He died July 13, 2011, after a long illness. Shanks was the first Gridley Distinguished professor at WSU, and taught courses on science and technology for the History Department. Born in England, Professor Shanks received a B.A. (Hons.) in Philosophy from the University of Leeds in 1979, an M. Phil. in Philosophy from the University of Liverpool in 1981, and a Ph.D. in Philosophy from the University of Alberta in 1987. Shanks authored several books and numerous articles on the history and philosophy of science, including "God, the Devil, and Darwin: A Critique of Intelligent Design Theory." Shanks’ most recent book (co-authored with Ray Greek, MD) was "Animal Models in the Light of Evolution." He was also in demand as an authoritative public lecturer on topics regarding biological science and history, and was lauded for his wit as well as his expertise. At the time of his death, Shanks' research interests were focused on evolutionary biology and its implications for medical theory and practice from the standpoint of history of science and of research methodology. Shanks was the Vice-President of the Americans for Medical Advancement and a former president of the Southwest and Rocky Mountain Division of the American Association for the Advancement of Science.