A minor in music from Wichita State gives you a way to hone your musical skills while pursuing any major outside of the School of Music. The minor is a valuable asset for many degrees and careers, including those in education and the performing arts.

Learn how music is the right fit for you. 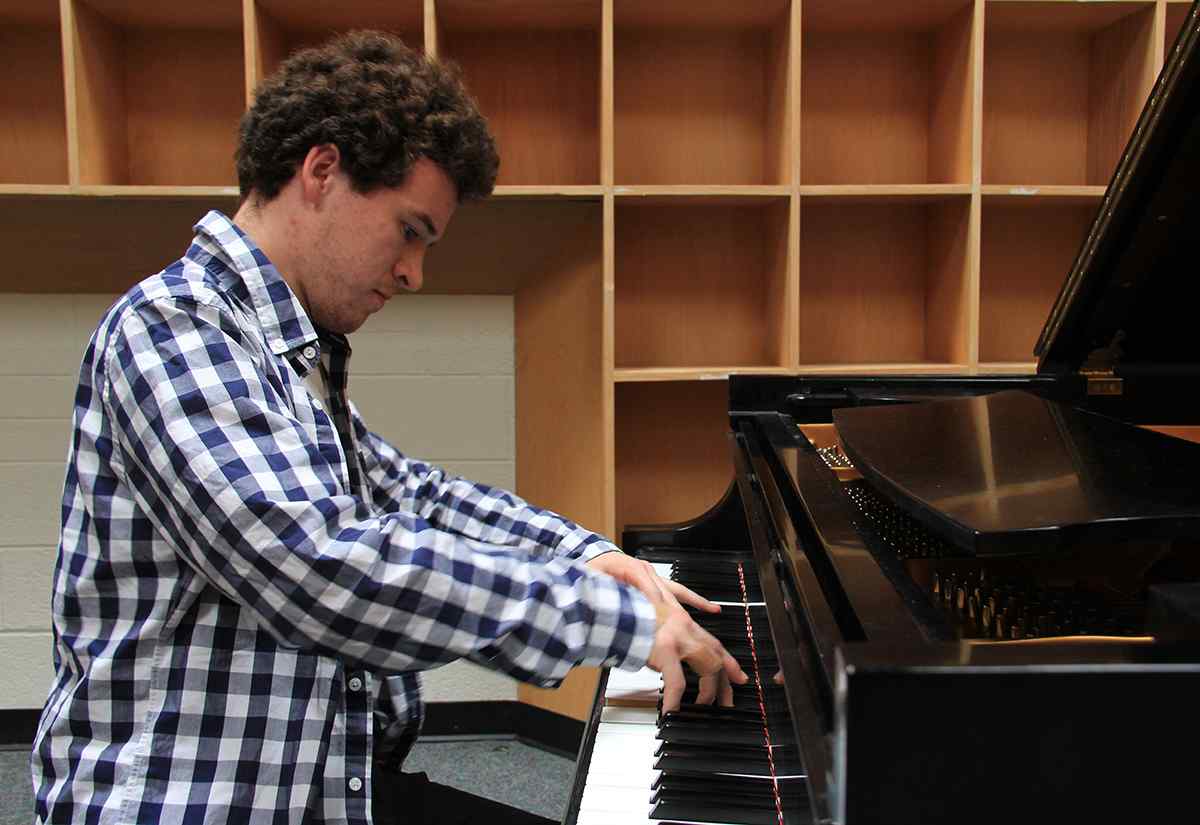 Music students have the opportunity to pursue their passions and expand their experiences.

Piano major Patrick Orr’s interest in the piano began after he watched “Titanic” as a kid and decided to learn how to play the hymn “Nearer My God to Thee.”

The 20-credit-hour minor is available to any non-music major and includes course in theory, music literature, world music, history, applied music and more.

Thanks to WSU’s extensive network of employer connections, students in every major have opportunities to gain real-world experience—helping them build a resume, make professional connections and land their dream jobs. 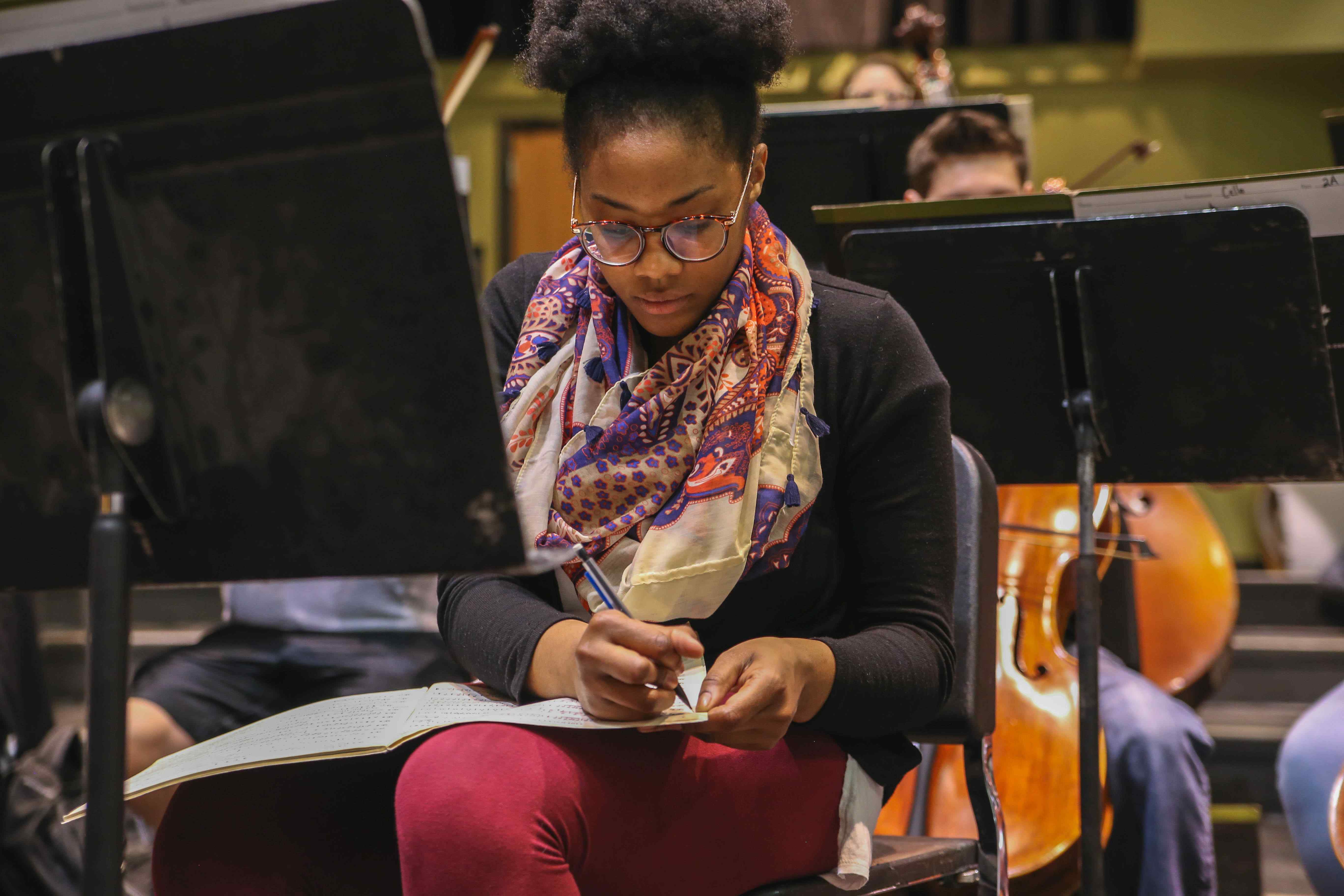 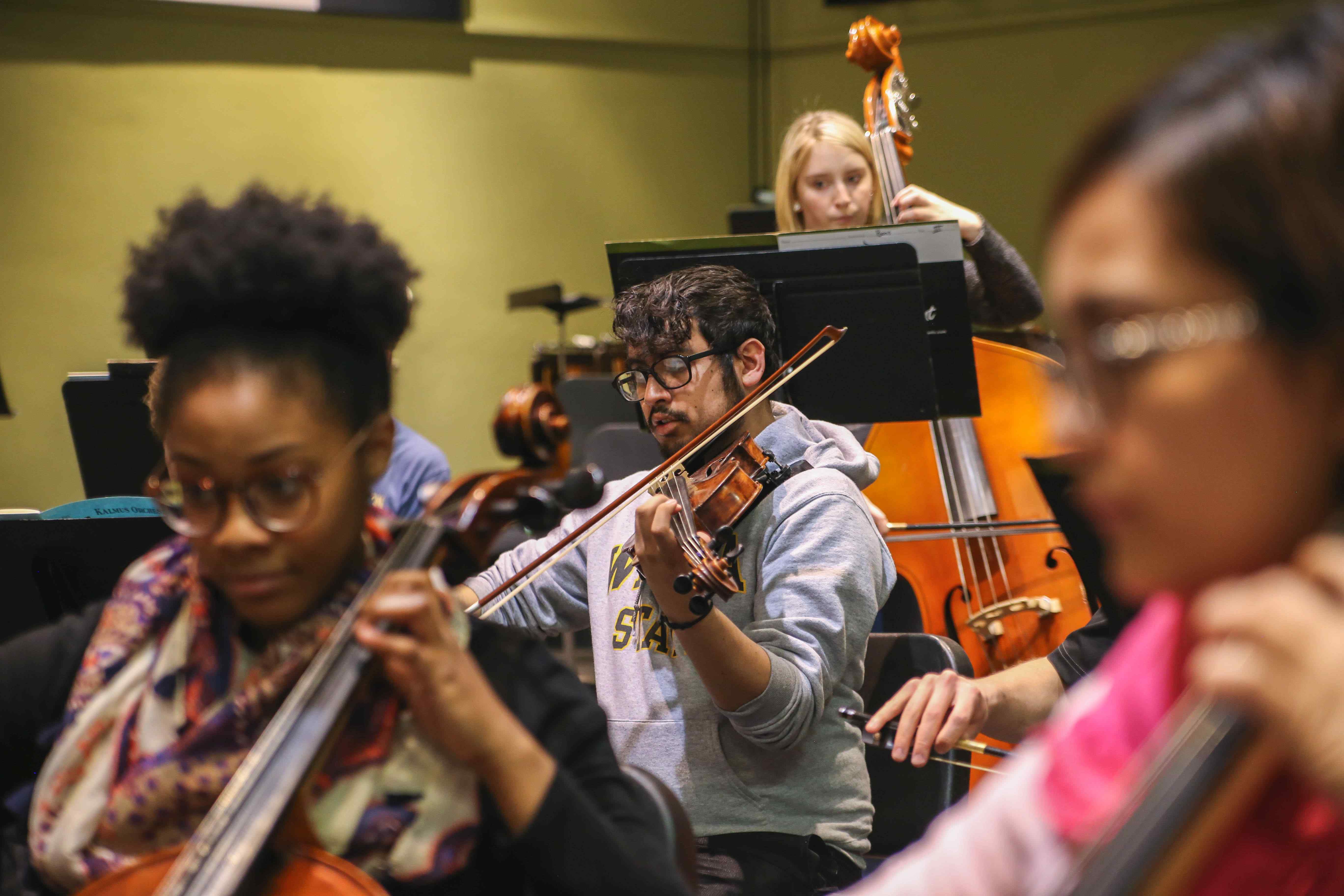 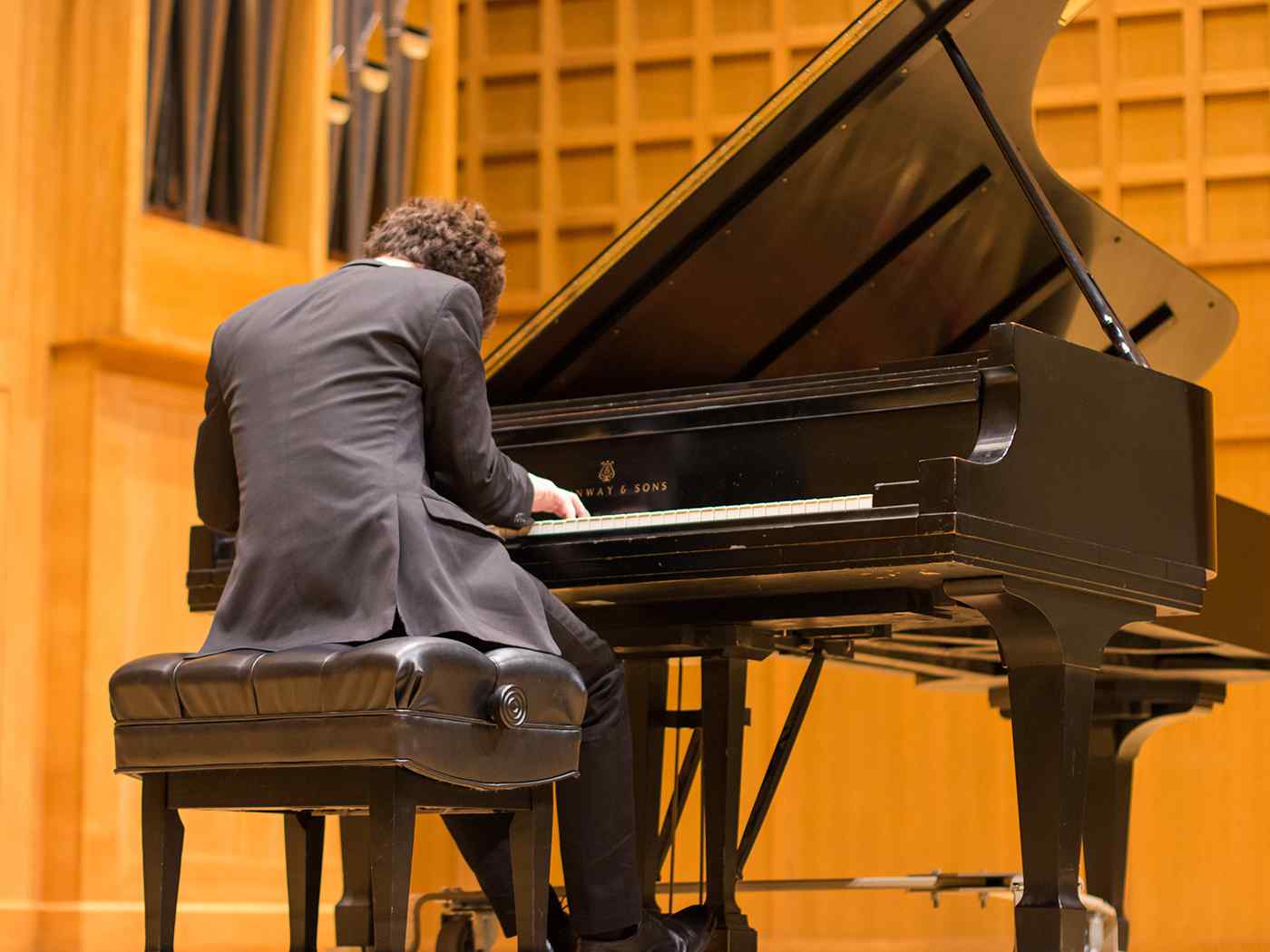 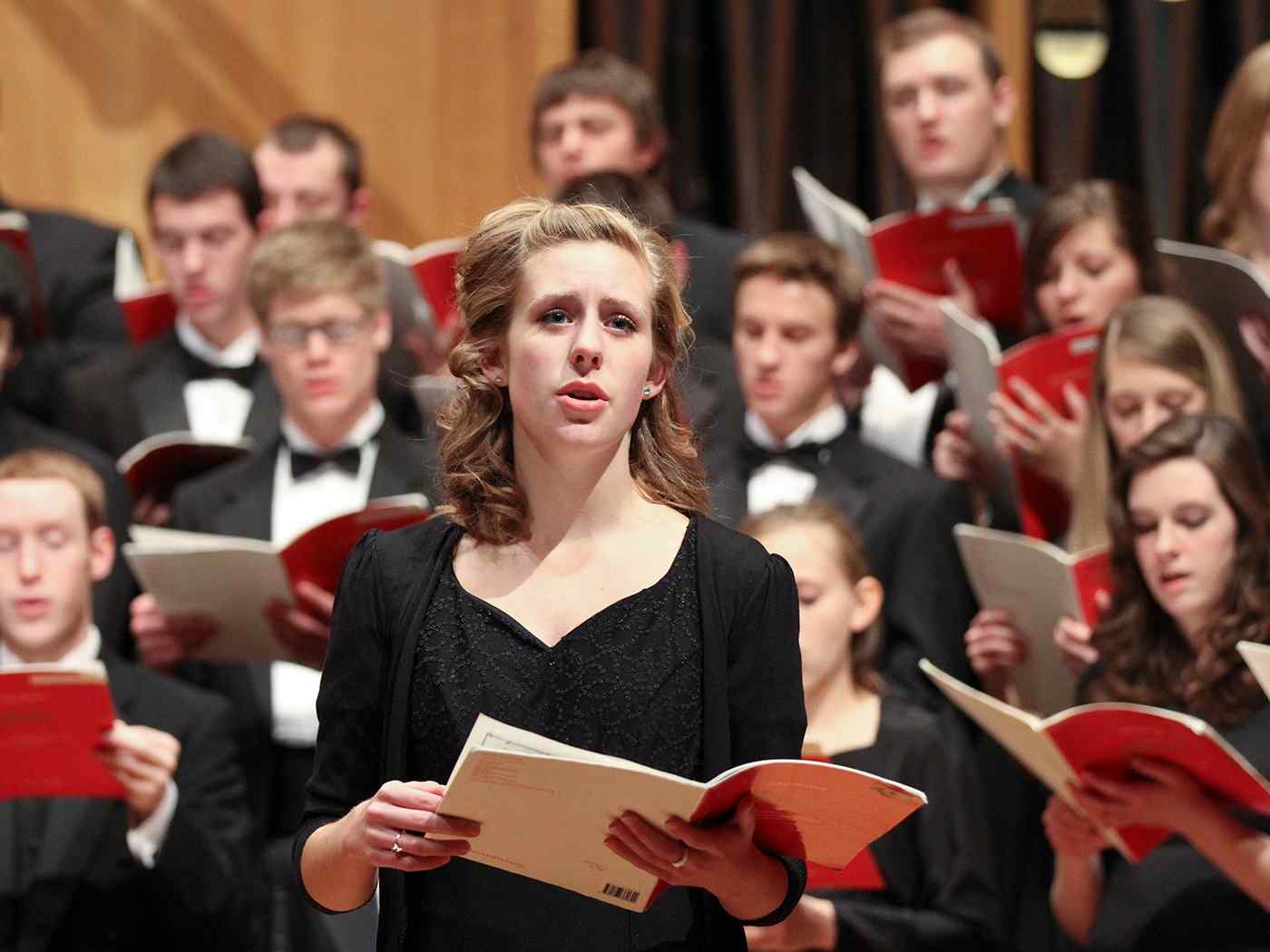 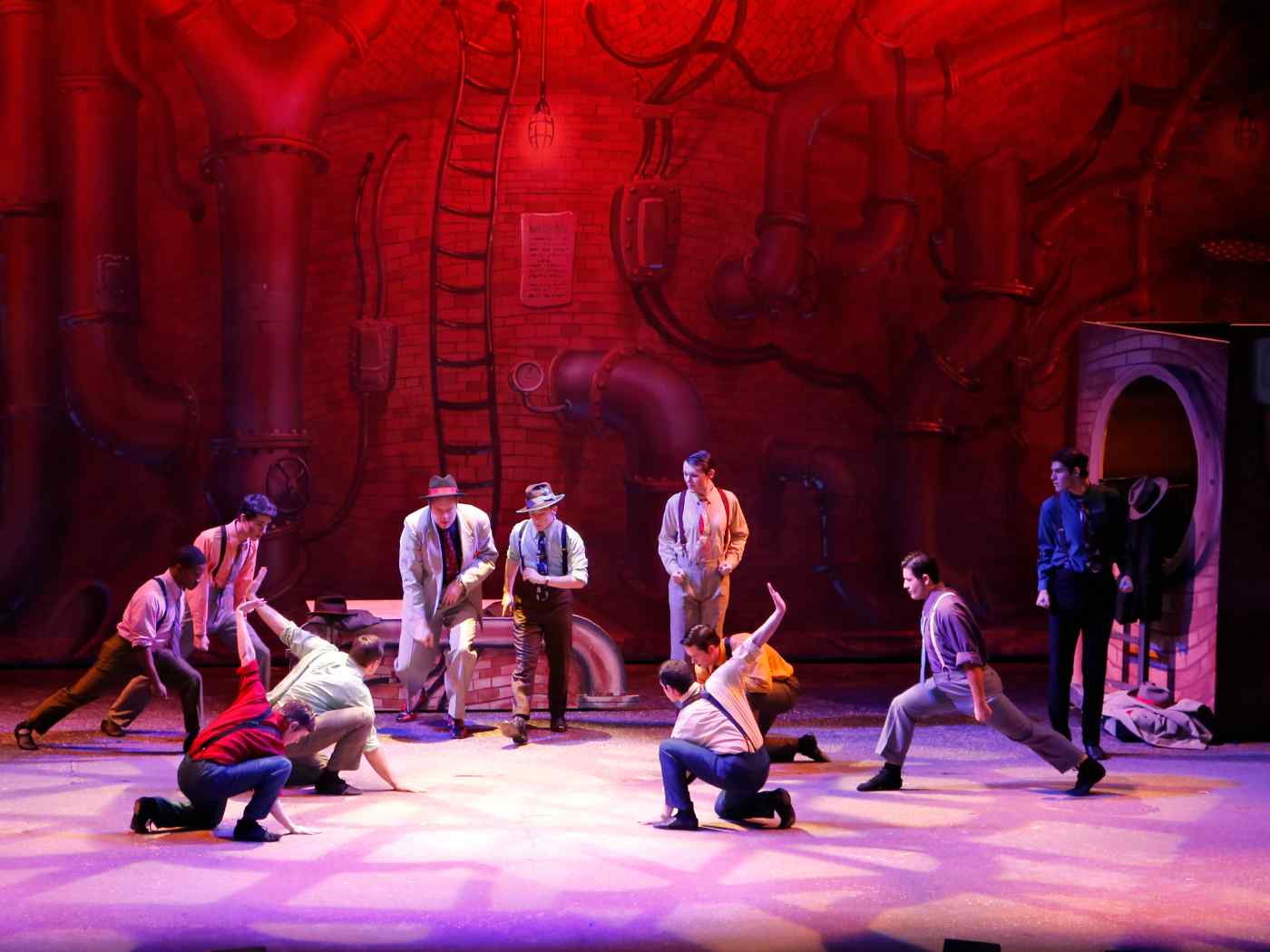