Wichita State University will conduct limited operations through the end of the semester. All classes will be conducted online beginning Monday, March 30. For details, go to wichita.edu/covid19news.

If you are new or returning to the academic environment, it is not unusual to be concerned about your academic skills. With a little knowledge, you will find that college is not as difficult as you feared. To refer back to this page, visit wichita.edu/studyskills.

There Is No Multi-Tasking: You can’t divide your attention without your performance suffering; more-accurately you are Task-Switching (rapidly alternating tasks); Task-switching makes you less effective[1] (even if you don’t think so[2] ); different tasks require different resources and have a different history of events related to each task, so your brain must re-adjust each time you switch back[3]

Go To Class: Class attendance is highly correlated with success in class[4]

Ask Questions, Answer Questions, Ask More Questions: Questions force you to think about the material and remember answers from memory rather than simply recognizing them; remembering strengthens the connections in your brain making the information easier to recall in the future; like creating a path through a field, the more you walk it, the easier it is to find and walk down again[5]

Catch Some Z's: Sleep allows your brain to combine new knowledge and incorporate new information into existing memory networks[6] ; studies have shown a direct relationship between lack of sleep and a decrease in alertness and mental performance even though you don’t feel like it[7]

Obtain Slides Before Class: Research shows that providing slides to students before class does not decrease attendance[8]; student learning is increased likely because you are able to focus on what the professor is saying and write down important questions, rather than trying to copy slides[9]

Write Notes Rather Than Typing Them: typing is faster than writing which allows you to take down more notes; however, the quality of the notes is worse because of the speed-comprehension trade-off[10]; writing out notes (or better yet questions) forces you to spend more time thinking about what you want to write and to be more selective about what exactly you write[11]

Leave The Laptop At Home: using a laptop in class makes you easily prone to distractions such as Facebook or funny cat videos; not only is it distracting for you, but also for those around you; as use of social technology in class goes up, GPA goes down[12]

1.    Put your cell phone in another room

Studies show the closer your phone is to you, the worse you perform on thinking tasks, even if your phone is on airplane mode or completely turned off. [1]

Flash cards are a great way to study many types of information because they can combine the generation effect, distributed practice, and free-recall.

Even when you feel that you aren’t learning any new information. Student often quit studying too soon due to poor judgement on how much they have learned. [5]Don’t fall victim to these biases:

Conditions during studying should match those during testing as close as possible; meaning, if you drink caffeine while studying, drink a little caffeine before the test  - or – listen to a particular song before and after each study session while thinking about the material, then listen to that song before you take the test – or – eat a particular flavor of mint while studying, and eat that same flavor of mint while taking the test. [9] 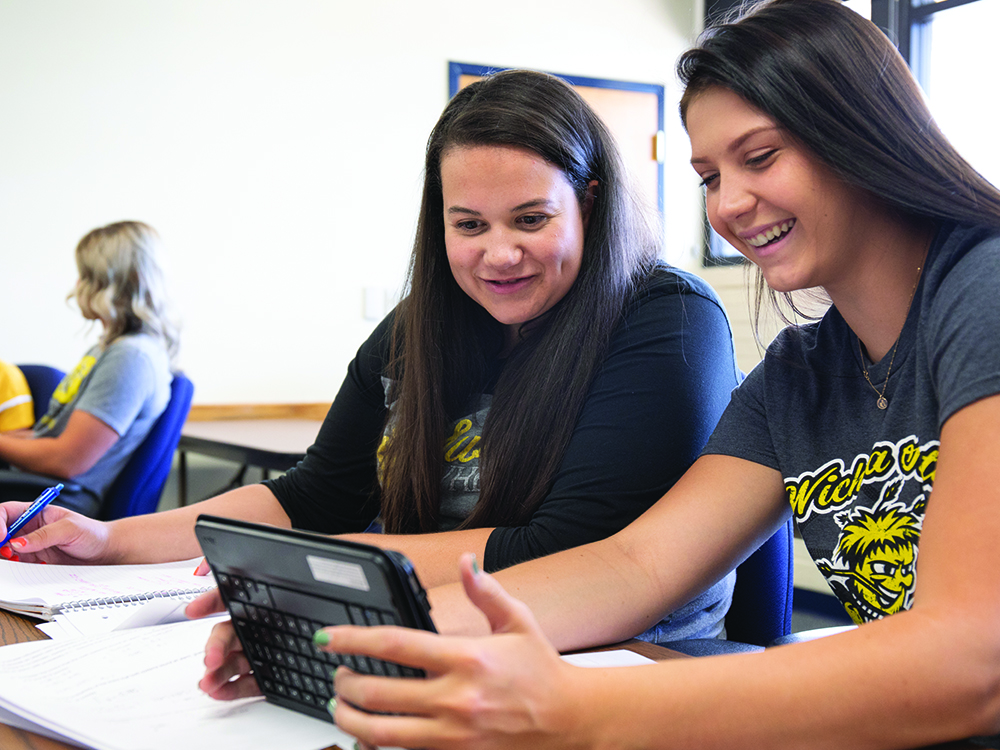 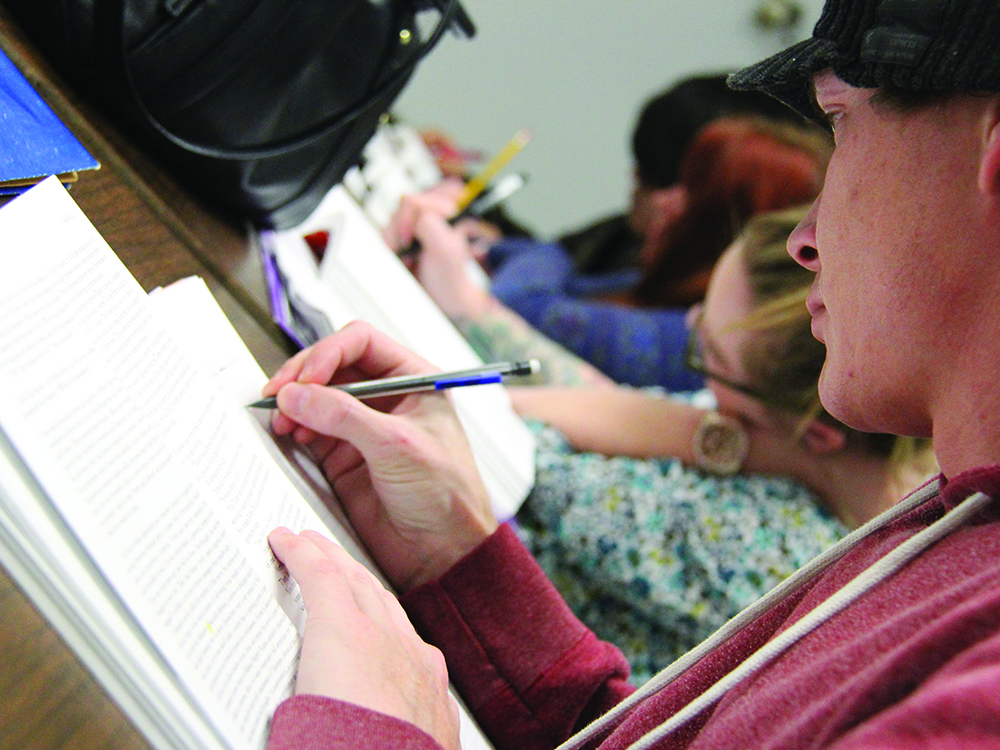 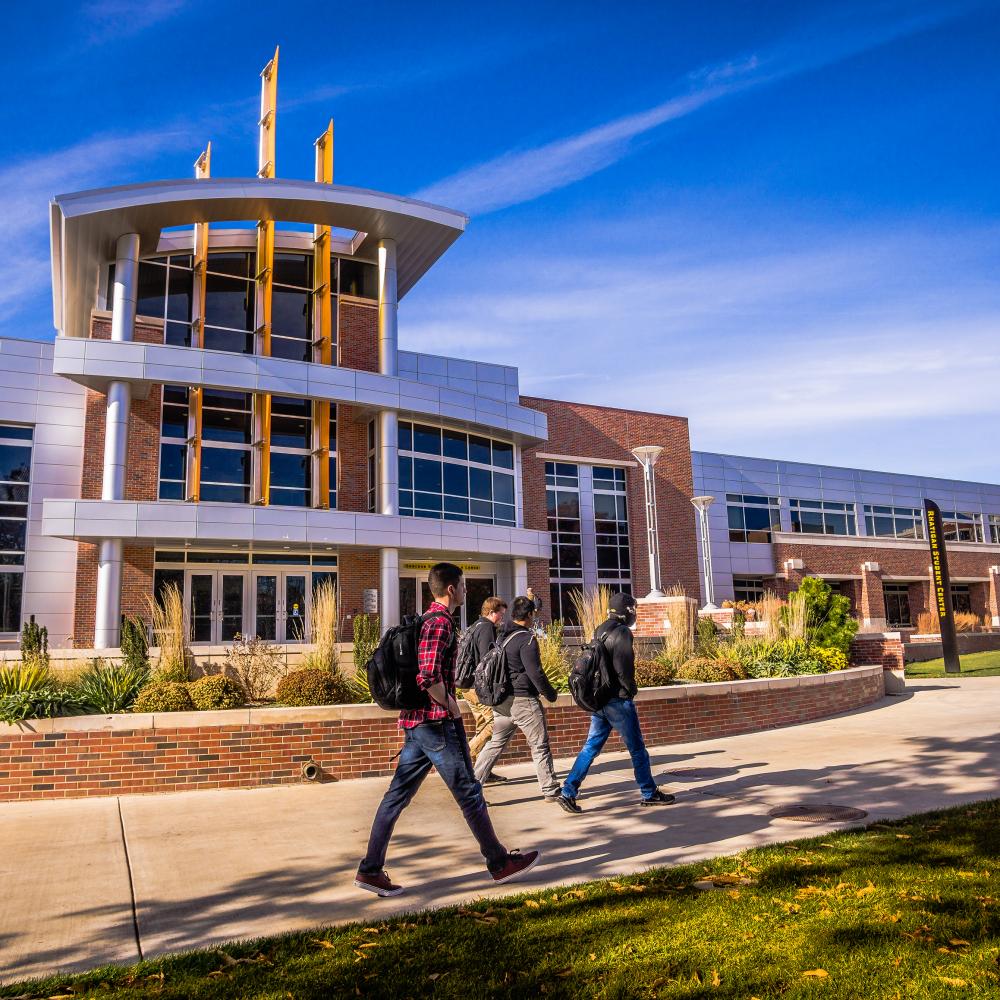