It is not uncommon for students interested in attending law school to choose to major in philosophy, and with good reason. The skills emphasized in philosophy classes, such as the ability to analyze and construct arguments, reason abstractly, write clearly and cogently, are precisely those that are needed to score well on the Law School Admissions Test (LSAT) and to flourish in law school. Nationally, philosophy majors perennially score at or near the top of all majors on the LSAT. Here is a comparative table of recent LSAT scores. 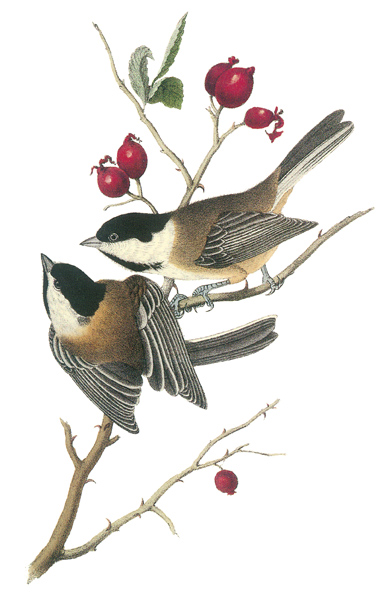 Here is what some of our former majors who attended law school have to say about the advantages of majoring in philosophy:

As a practical matter, I was also introduced to certain philosophers and theories that informed legal theories I encountered even in my very first days at the University of Iowa School of Law--think Dworkin, Mill, and many others. Additionally, Introduction to Logic is possibly the best first step in preparing for the LSAT exam one could take; I still refer to my Logic 125 textbook while helping local undergraduates prepare for the LSAT exam. And, if you've ever had to break down Frege's puzzle, breaking down a Cardozo opinion in your first-year Contracts class will actually seem fun--at least that's what I think. 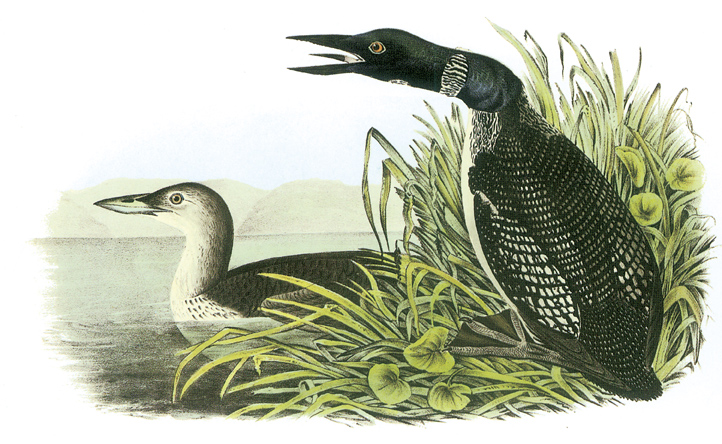 The major in philosophy at Wichita State University is designed to allow students, in consultation with a faculty advisor, to develop an individualized course of study consisting of at least 27 hours. The following is a sample curriculum for a major with a pre-law focus. (This is only a suggested plan; many others are possible depending on a student's needs and interests.)

If you are currently a philosophy major or are contemplating becoming one, and you are interested in attending law school, consider contacting our pre-law advisor: