Since our major is extremely flexible, each philosophy major must meet with a departmental advisor at least once a semester to plan or review a program of study. These programs are designed in terms of the individual student's interests and future plans. Up to 12 credit hours of philosophy courses taken before the decision to major in philosophy may count toward a major. Additional hours may be counted with the advisor's consent.

A minor consists of 15 credit hours of philosophy courses, selected in consultation with a department advisor, that orient students to the philosophic aspects of their major fields.

Philosophy majors, in consultation with a faculty advisor, develop an individualized course of study. Here are two sample plans; many others are possible.

For a student who wants a broad education in the humanities: 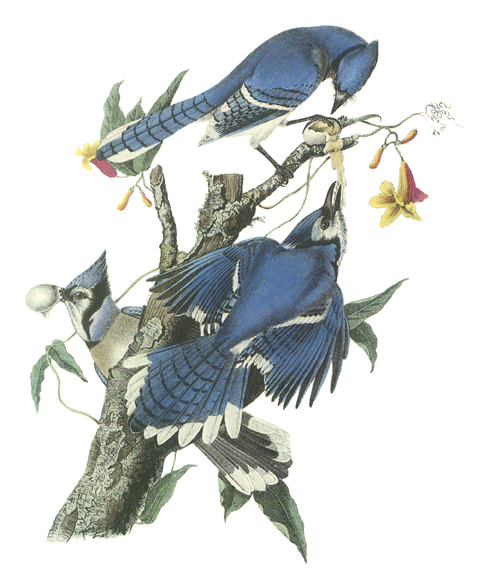