Join the WSI as we kick off the second year of our Space Exploration Lecture Series.  Our first guest speaker is Michael Michaud, who will give a presentation entited "Extraterrestrial Intelligence: Grand Thought Experiment or Possible Future Discovery?" His lecture will take place on Thursday, September 5, at 3:30 pm in 100 Lindquist Hall.  As always, WSI talks are free and open to the public.

In his talk, Michaud will discuss the credibility of the existence of extraterrestrial intelligence (ETI). Scientific advance has sharpened the questions while pushing ETI farther away from us. The Mars story provides a useful focal point. The canals faded away when we could examine the surface at higher resolution. While we know much about the astronomical factors in the Drake Equations, the probability of life and intelligence evolving on alien worlds still is unresolved. There are also behavioral factors: If a technological species discovers us, how would they react? In a mirror image, how will we react if we make such a discovery? Does human history provide us with useful examples? Finally, there is the question of consequences. Will the impact on us be limited to signals of some kind? Or is some form of direct contact possible? How would that change the situation? It may be worth looking at the consequences of very different human societies coming into contact. Is there any way to do rational planning in advance?

Michaud was a Foreign Service Officer for 32 years before turning full time to writing. He is author of Contact With Alien Civilizations, as well as a novel and 35 articles and journal papers on the implications of possible future contact with extraterrestrial intelligence. He also has published extensively on space exploration. His Foreign Service assignments include Acting Deputy Assistant Secretary of State for Science and Technology, Director of the State Department's Office of Advanced Technology, and Counselor for Science, Technology, and Environment at the American embassies in Paris and Tokyo. He led successful negotiations for science and technology cooperation agreements with the Soviet Union and Poland, and played a major role in the negotiation of a new space cooperation agreement with the Soviet Union. He was one of the initiators of U.S.-Soviet anti-satellite arms control negotiations and served on the U.S. delegation.

The Legal Battle Over Apollo 11 Samples with Christopher McHugh 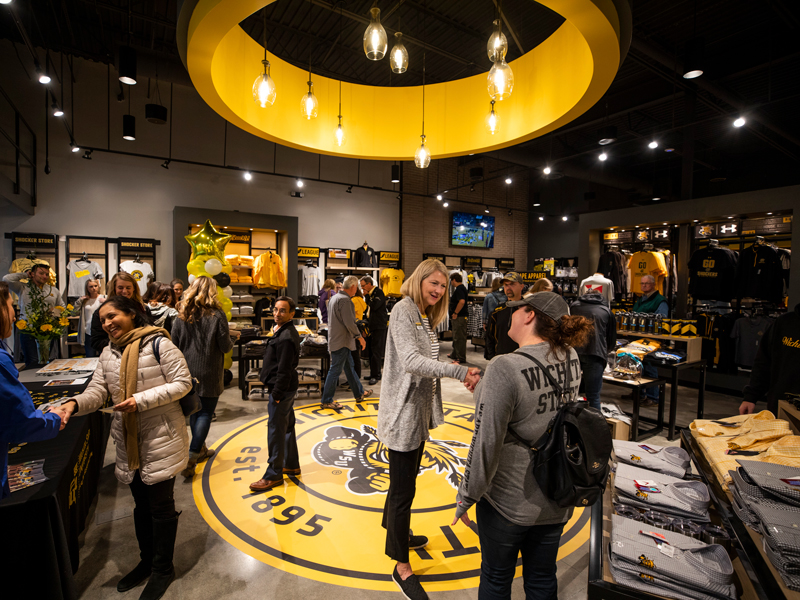