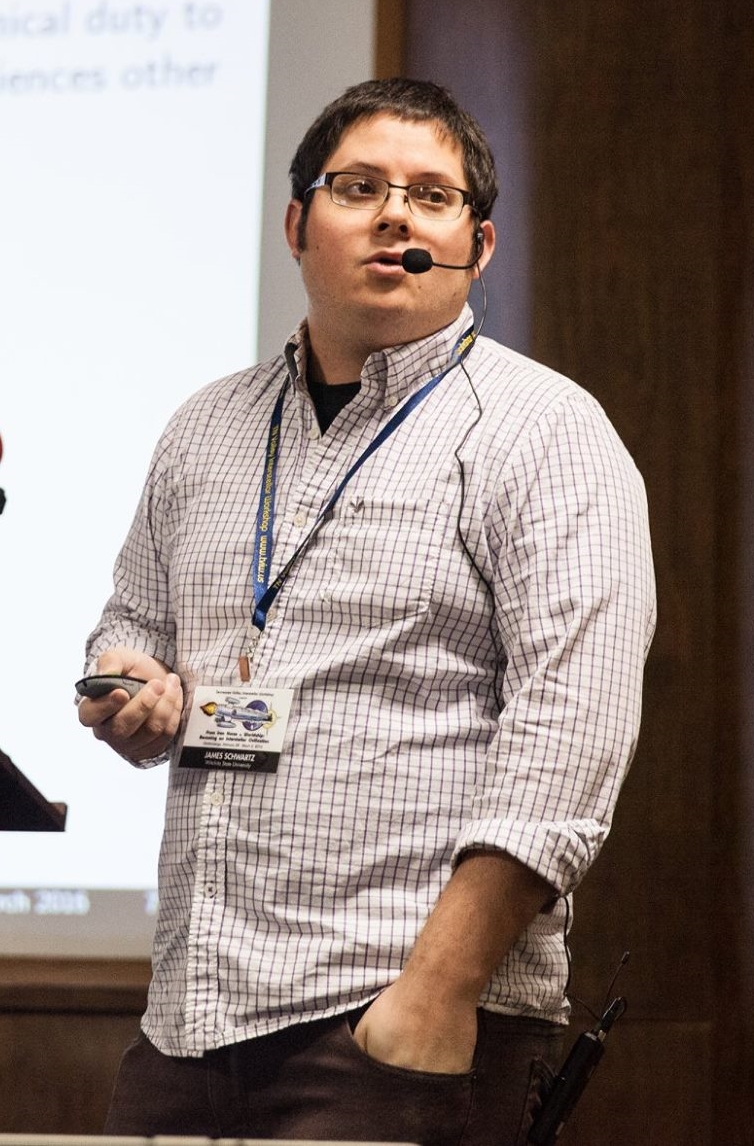 Dr. Schwartz has published widely on topics related to space exploration, law, and policy.  He is author of The Value of Science in Space Exploration (Oxford University Press, 2020), and editor (with Tony Milligan) of The Ethics of Space Exploration (Springer 2016).  His publications have appeared in Space Policy, Advances in Space Research, International Journal of Astrobiology, Acta Astronautica, Futures, Astropolitics, Journal of the British Interplanetary Society, Environmental Ethics, Ethics & the Environment, and Philosophia Mathematica.  He has also contributed invited chapters to fived edited volumes on space exploration. Prof. Sindhu Preetham Burugupally is an Assistant Professor in the Department of Mechanical Engineering at Wichita State University. He received his PhD from Washington State University, Pullman in 2014, and his BS from the Indian Institute of Technology, Dhanbad in 2009, both in Mechanical Engineering. Between his PhD and current position, he completed two post-docs in the Department of Aerospace and Mechanical Engineering at University of Notre Dame and at The Ohio State University, and worked as a Visiting Assistant Professor in the School of Engineering at the University of Kansas. His research interests lie in the fundamental physics of micro- and meso-scale devices for energy, biomedical, and space applications. He investigates vibration and heat energy harvesting mechanisms using compliant architectures (e.g. compliant beams and cavities), free piston architectures for energy conversion, and  novel microsystems to understand cell mechanics and study cell-cell interactions. Dr. Burugupally received the Walther Cancer Foundation Postdoctoral Fellowship for two consecutive years at the University of Notre Dame and three Teaching Awards at Washington State University. Dr. Hwang currently works in Department of Mechanical Engineering at Wichita State University as an assistant professor. Prior to this, he worked in Environmental Energy Technologies Division at Lawrence Berkeley National Laboratory (2010-2013) as a post-doctoral fellow after he earned his M.S. (2006) and Ph.D. (2010) from the Department of Mechanical Engineering at the University of Michigan, in the field of polymer electrolyte membrane fuel cells and thermal energy management systems. His current research interests include the development and optimization of the nano-/micro-scale heat and energy transport/conversion systems using modeling and experiments for the NASA space technology. 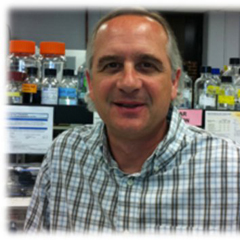 Dr. Schneegurt is a microbiologist holding appointments in Biological Sciences, Biomedical Engineering, and Curriculum and Instruction.  Before joining WSU in 2000, he researched at University of Notre Dame, Purdue University, and DowElanco.  While at Purdue, he was part of the NASA Specialized Center of Research and Training (NSCORT) in Bioregenerative Life Support Systems for long-duration crewed space missions.  His education was at Rensselaer Polytechnic Institute and at Brown University where he earned a PhD.  Dr. Schneegurt's research in applied and environmental microbiology led to studies of the microbial ecology of hypersaline (salty) environments.  For the last decade, he has collaborated with the Planetary Protection Research group at Jet Propulsion Laboratory on microbial growth under the extreme chemical and physical conditions of Mars and the icy worlds.

Dr. Solomey (Physics) conducts research is in the area of experimental particle, nuclear, and astroparticle physics, particularly on quark flavor physics by rare decays of hadrons, CP violation, neutrino oscillation, the study of nuclear states of matter and cosmic ray physics. He is currently the co-spokesman of the Fermilab E907 experiment. He is also author of the book The Elusive Neutrino, editor of the Conference series on Hyperon, Charm and Beauty Hadrons, and has over 180 referred articles in physics research. Current experiments include MIPP, NOvA and cosmic-ray R&D.

"Introduction to the Interstellar Community" with Steve Durst